You have been working at Peace – Building for 16 years and you have just been recognised with the Anne O’Donoghue award?

This award focuses on Arts Managers to look at training, at mentoring and the development of your own skills. Effectively you get some time to concentrate on development.

Why did you apply?

I was on a panel at Queens last year, and I met a man called Olivier Urbain who works at a huge musical institution, Min On, in Japan. He suggested that I come over to Japan and look at the way they work there. They have one million members. This award seemed a way to make that happen.

I get so many invites to formal VIP events and I don’t attend the majority of them. It is an environment which I often feel I don’t thrive in. I tend to work in a very seat of your pants sort of way. I tend not to work in a formal way, whereas Japanese culture is much more formalised, and structured with much focus on protocols & presentation. I had to get a new suit as part of the process of working in this new environment.

You have linked up local people with people in Japan for this project?

During this year I will have a few trips to Japan to start collaborating with the Min-On Concert Association and Research Institute in Tokyo, and there will be a mentoring and development aspect to that. Even though the Anne O’Donoghue award is for my personal development – I strongly believe that if I have the privilege to travel through an investment, there has to be a legacy outcome that benefit othets.

It just so happens that my old school, Glengormley High, got in contact with me recently and it looks like I am going to be linking them with C&S Music School in Japan on a joint project. That was quite an amazing piece of sheer chance.

That must be an interesting situation?

It is pretty amazing that I will be working with my old school and in a place where there have been huge demographic changes. Where the school is situated used to be a predominantly Protestant area when I was growing up, and now the school due to demographic changes are seeking to go integrated.  I will be throwing many resources and pulling in favours for this particular project with Glengormley High school. 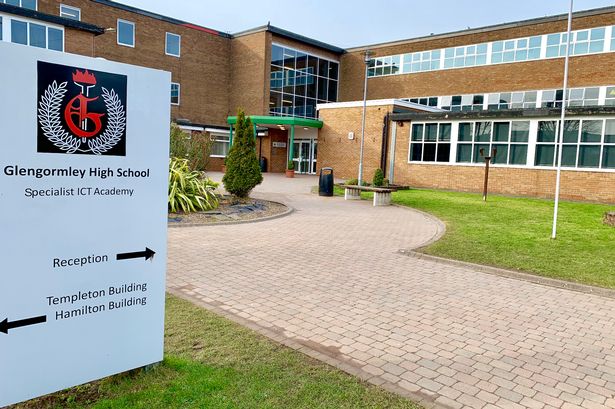 Is there anything else that can be added to this story?

In parallel to Beyond Skin’s international partnerships and work is ArtsDialogue an international, intergenerational team of musicians, artists, producers, writers & peace activists.

My first visit to Japan was a huge success given the honorary title by Min-On, Northern Ireland Music & Peace Ambassador to Japan. I was even presented with flowers from their founder and Japanese spiritual leader and peace activist Daisaku Ikeda.

Many things natural things fell into place with very special relationships forging. This International Music & Peace Collaboration between Japan and Northern Ireland involving youth4peace and Arts Dialogue is an unprecedented model and in Min-On’s 46 years a very new direction. It is all overwhelming but very exciting.

If there is one thing I bring back from Japan it is Joy. The people I met were so kind and full of Joy in the role they were playing making the world a better place. Lesson I learnt in addressing the conflict and inequality in the world – we can still rise up against with a smile.

So far so good.  Anne would be very happy I am sure 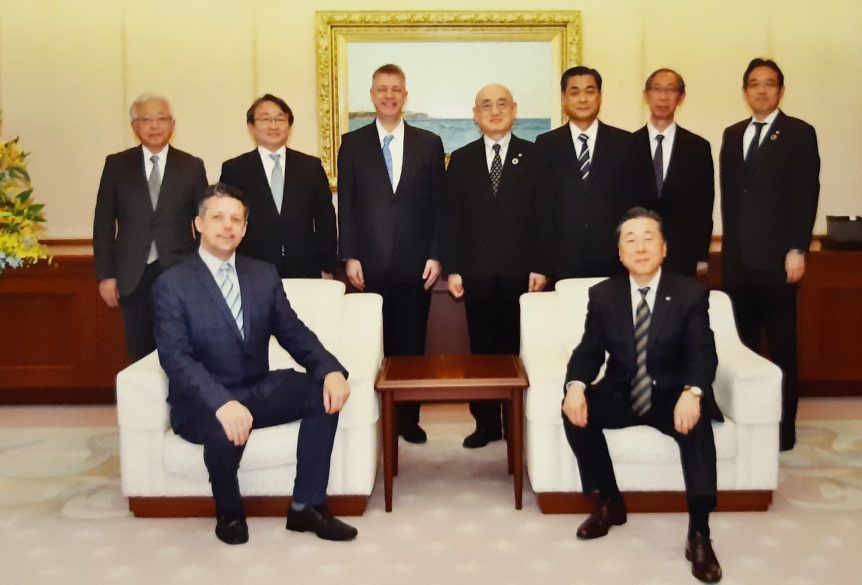