Could you tell our readers about your background?

It was through that work, that I made contact with Community Arts Partnership, and this contact started during my time with the Dublin based organisation, City Arts Centre and continued later in the national organisation, Blue Drum.

Are those organisations still operating?

When the Great Recession hit funding for community organisations like Blue Drum, and many others, ceased.

Blue Drum was able to continue and it continues to collaborate with others. Since the policies associated with Austerity were introduced the organisation no longer has any staff but it does have a board and volunteers who still feel that there is value in the legacy of community art and real potency in community culture that never appears on the radar of organised art and culture.

Each year Blue Drum has co-organised the Activist Camp, a legacy project of movement for change called, Claiming Our Future. 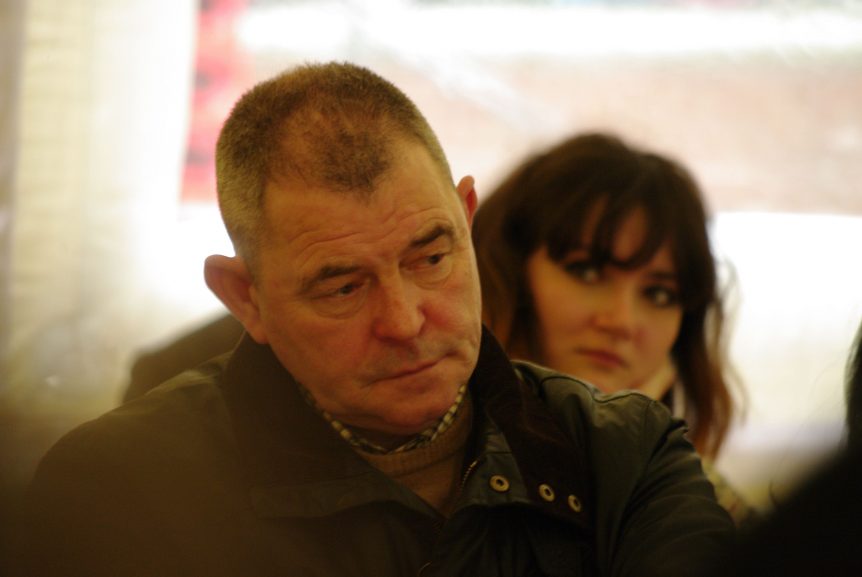 It’s not original but worth keeping in mind when trying to write about community art:  think of it as a noun and a verb.

Too often the spoken word about community art is formulated as a noun that describes something fixed.  Community Art needs more elasticity because the whole thing that gives art and culture its own peculiar set of languages is that you can’t tie it down; you can’t capture it; you can’t possess it; you can’t be sovereign over it.   You can’t commission it.  Community Art – like some many things – resists enclosure.

For me, today, I see how Community Art can interpret the experiences of cultural rights like no other language. Cultural rights can’t be closeted into audience development. Groups and communities have a right to participate in culture, they have a right in defining what they consider to be their cultural heritage and contemporary expression. Community Art is one symbolic way to describe such practices, ideas and experiences across the globe. It’s a cogent media for the work of cultural rights defenders.   The International Festival of Community Arts in Rotterdam is an example of how alive it is.

You collaborated with CAP over the years?

Yes, there was always this instinctive wish for more exchanges of practices, ideas and experiences. At one stage we had an idea to make a North South community culture corridor that could deepen community to community exchanges.  In particular, two organisations that were part of my life for many years collaborated with CAP, and even before its development, with Community Arts Forum.

During its Civil Arts Inquiry, City Arts Centre spearheaded the production of An Outburst of Frankness – A Community Arts Reader. It was edited by Sandy Fitzgerald and published in 2004 and invited a wide range of views dealing with the history, theory and practice of community arts in Ireland.

Later, in 2013, Blue Drum partnered with CAP and Kaunas Biennial for City Researches: Experiences of Publicness. Fifteen artists and community researchers created temporary public inquiries. In Belfast it manifested as Pop! Culture; an inflatable pop-up in which were organised events, conversations and creative opportunities about community culture. 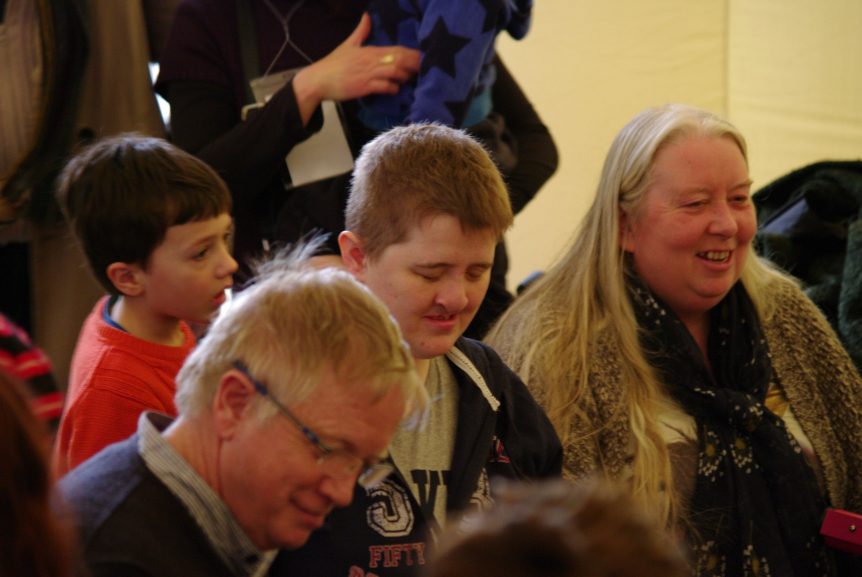 Were there other projects?

Fast forward to 2019, Blue Drum was invited by Cork Community Art Link and CAP to co-organise a two-day seminar called Sea Change.  It was an all island gathering for diverse and distant communities of place and of practice to come together, to foster meaningful long term change on the island.

So for me, these types of collaborations indicate why an organisation like CAP is needed. From a cultural rights perspective, the case has to be made that public funding has a responsibility to support community culture. Public funding for culture goes to cultural institutions, galleries, venues, theatre, orchestras. Artists don’t need permission from communities to make art. Nor do communities need permission from cultural organisations either.  It seems to me that CAP is an outward sign that community arts policy and funding is a policy priority of public funding.

I’ve always resisted the nomenclature that the Arts Council can just be about professional artists and arts organisations – even when they do good audience development.  It also has to develop cultural rights policy, practices and funding opportunities from within the creativity of communities – on its own terms.  Unusually, a recent staff working paper produced by the European Commission said that community art is a priority in the cultural field today.   That makes CAP’s existence all the more important.  We’ve lost that in the South; community art as a policy or funding domain no longer is explicit. 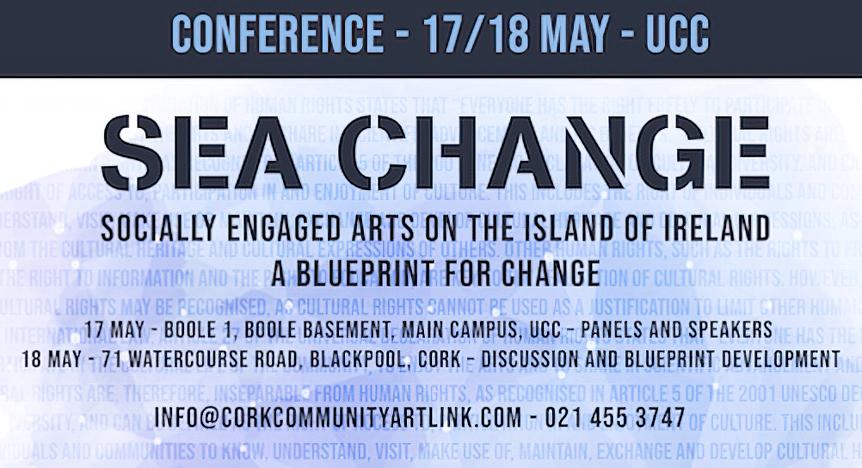