Home » The Monthly » The Monthly interviews Raquel McKee, poet, writer, actor, and musician, about her early life and her influences – Part 1

You are not originally from Northern Ireland. What is your background?

I was born in Jamaica and grew up there until I became an adult. One of the things that is very different culturally in Jamaica is that we live with extended families. I lived with a cousin who I thought was my brother and another cousin who became like a sister to me. I lived in Spanish Town in Jamaica. My mother, sister and I.moved in.with my grandmother.and other family members were part of my household as well. 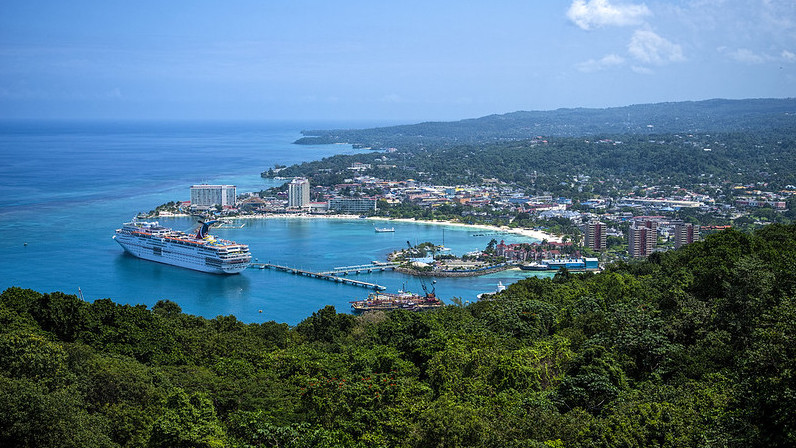 Were you interested in the arts, writing or poetry at an early age?

I think I started to get interested in the arts around the time of Grade 5 in primary school. My teacher, Hecton Hemans, introduced me to literature. I can remember coming into class after lunchtime and we would put our heads on the desk and the teacher would read poetry. I fell headlong in love with literature at this time. I remember also Mr Hemans reading Jane Eyre to us. I lived for that time when the teacher would read to us. Even some of the things that were read to me then, still inform how I think about writing now.

One poem has stayed with me all this time

Turn sideways now and let them see
What loveliness escapes the schools
Then turn again, and smile, and be
The perfect answer to those fools
Who always prate of Greece and Rome
“The face that launched a thousand ships,”
And such like things, but keep tight lips
For burnished beauty nearer home.
Turn in the sun, my love, my love!
What charm like grace! What poise! I swear
I prize these dusky limbs above
My life. What laughing eyes! What gleaming hair!

(Revelations by H A Vaughn)

I don’t know how many times Mr Hemans read that poem to us and I still remember it today word for word. It was then that I started to write my own bits and pieces, poetry or short stories. This was a very formative period.

No one stopped me but I think it was the school and the teachers who influenced me and shaped my interest. That poem really struck a chord with me; the theme that the person, in this instance a black schoolteacher, is not recognised for all that they are and I certainly thought about that idea.  Funnily enough I became a teacher myself.

I went on to High School and my sister was in the Drama Club. My mother had a mantra that no-one left school without knowing where the other siblings were, and so I ended up in the Drama Club as well and that also influenced me regarding my love of theatre and drama.

We were also encouraged to write our own plays for national festivals and we were supported to do that. I can say that there was a lot of support at school.  Evan Wayne MacDonald was the leader of the group and he pushed us to new challenges. There was a past pupil, Dr Maurice Hall, and he was the teacher in charge of the Drama Club. He made many personal sacrifices for the drama club.  He has remained a family friend for decades.  I have many precious memories about my time in school.

University of the West Indies

What happened after school?

I continued to write throughout high school. I also continued to do that at Shortwood Teachers College and at the University of the West Indies. I had people who always suggested to me that I had a special talent which I should pursue, so I was never short of encouragement. In particular, there was, Professor Maxwell, who taught me at Shortwood and then at  university and when I was first published in the national newspaper in Jamaica,  he sent me a postcard which said, “At last”. So touching. I still have that postcard.

I also was active in my church and I was able to develop my singing through the church and I ended up in a band in Jamaica. There was a drama club in the church as well. In my youth I had great exposure to the arts.I kept writing and I eventually joined the Poetry Society in Jamaica.

How did you end up in Northern Ireland?

I met my husband through a youth exchange when I visited England and then Northern Ireland. We married in the UK. During the first few years of marriage, we moved about a bit; I was in London for a little while and then we ended up in Bristol. I did some storytelling at the school I was working in and some colleagues really liked what I was doing and encouraged me to take it further. I remember being booked for a storytelling event outside Colston Hall in Bristol.

That brings back sad memories as I experienced racism when I went to set up. A woman was blatantly racist towards me and that really impacted me. It was a poignant moment – to be spoken to with contempt and disregard simply because I had a different skin colour. 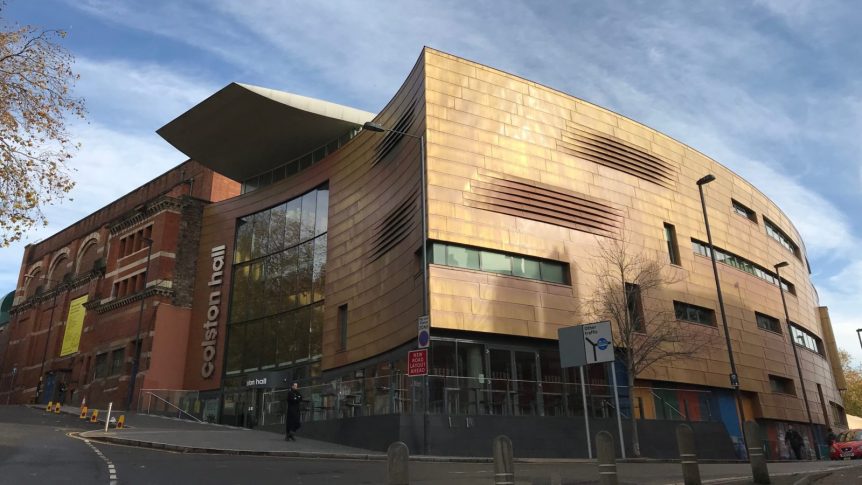 How did you find life in Northern Ireland?

When I first arrived in the UK it was, as I said, through a youth exchange and the group leader did make an effort to prepare us, to make us aware of cultural differences that we would experience. I was pretty shocked to find out we were going to be sleeping in a church hall and not in people’s houses. In Jamaica, visitors would have been looked after in people’s houses and given the best of everything. We had a very different attitude towards hospitality.

The second thing was the food. It was so bland, it didn’t have any spices, and that was quite a shock as well, and then of course there was the weather. I still keep my gloves, hat, scarf and my jumper very close at all times.  But I immediately connected with the people in Northern Ireland.  The island mentality reminds me of home.

Was there anything else that surprised you?

In Jamaica you are also never far from music. You can hear Sound Systems late at night; you hear music all through the day. Music is an integral part of life. I grew up hearing sound system ‘clashes’, so that has influenced me a lot.

Obviously Northern Ireland is very different from that, with much more of an indoor lifestyle as compared to the outdoor lifestyle of a hot country and of course music is part of that but it isn’t the same as it was in Jamaica.