How did the present line-up of Slovo come about?

A chance meeting of sorts… I say ‘of sorts’ because the meeting took place in a venue in Brixton where chance meetings often turn out well. It’s a place called the Hootananny which programmes up-and-coming artists from around the world and I happened to catch a band called Barbarella’s Bang Bang fronted by the extraordinary Italian singer Barbara Pugliese.

It turns out that she’s a fan of the great Peruvian singer Yma Sumac, and like her idol is keen to explore the outer limits of her voice. We got chatting and discovered we had a lot in common including a few important things: political perspectives, musical tastes and a mutual respect. We decided to make an album together – new music for a troubled world. We were also joined in the studio by US hiphop innovator Mike Ladd, who I was previously in a Paris based band with (Sleeping In Vilna) and some other guest musicians. 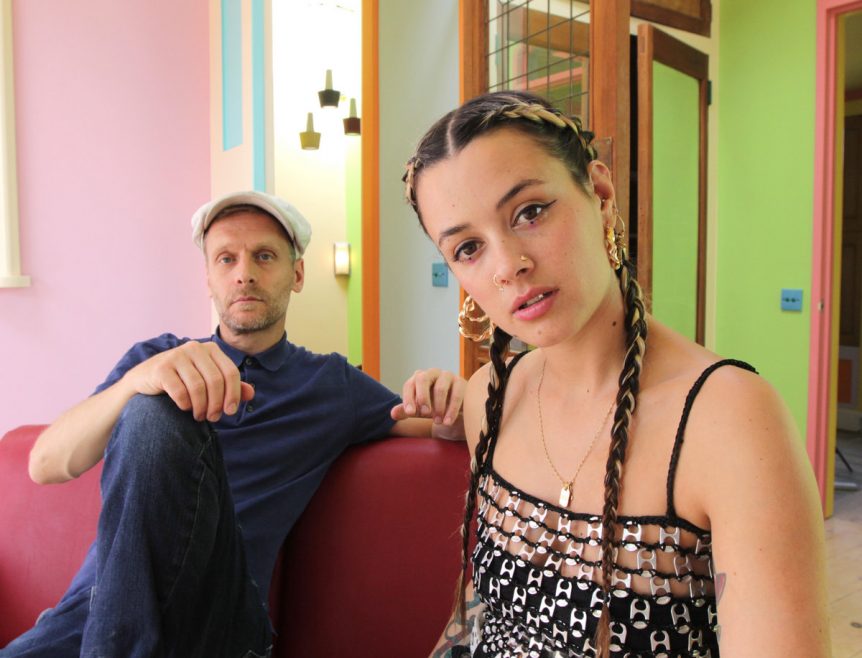 The line-up brings together quite a diverse group of musicians. Was that a conscious decision?

It felt like a natural thing to do – it wasn’t forced or contrived. But working with a diverse group of musicians is a consistent theme across all three Slovo albums, so I suppose it is conscious in a way – it seems appropriate for both the musical explorations that interest me and the social and political questions I want to address.

Do you find working with people from different cultural backgrounds adds to the creative process?

Absolutely. I’m sure it’s a hackneyed cliche to put it this way – so forgive me – but music is just like food in that respect. Every nationality and culture has something wonderful on offer and occasionally mixing ingredients together can create something very tasty.

Having said that, in places like South London where I live and where I have my studio, mixing is the norm. So you could quite credibly describe the sound of this new Slovo record as a London sound. The record is more likely to be filed under ‘electronic’ than ‘world’, but it is the result of living in a very diverse cosmopolitan place.

How is the integration of different musical backgrounds reflected in the music?

Well, I hope the different cultural elements exist as equal partners in an expression of international solidarity. That’s the starting point for my politics: internationalism and a belief that people are born equal and borders should fall. So solidarity is the key word, but articulated in a way that is sometimes serious, sometimes playful, and occasionally dancefloor friendly.

Do you think music generally has a role to play in combating racism?

Yes. I’ve written a book called ‘Sound System: The Political Power of Music’ (Pluto Press 2017). One of the arguments I make in that book is that music has a significant political power and rulers throughout history and across cultures have recognised that, and tried to harness it for their particular agenda.

Likewise ordinary people have used music to articulate their experiences, hopes, fears and aspirations. Therefore music is both powerful and politically contested. It can be used to stir up enmity between people – nationalism and so on. Or it can be used to bring diverse groups of people together so they can get to know one another and enjoy some good times.

Probably the best example of music being used to combat racism was the UK based campaign ‘Rock Against Racism’ which reached its zenith around forty years ago. I talk about this and other key examples in the book. So yes – music matters and those of us who want to see an end to racism must attempt to harness its power to that end once again. 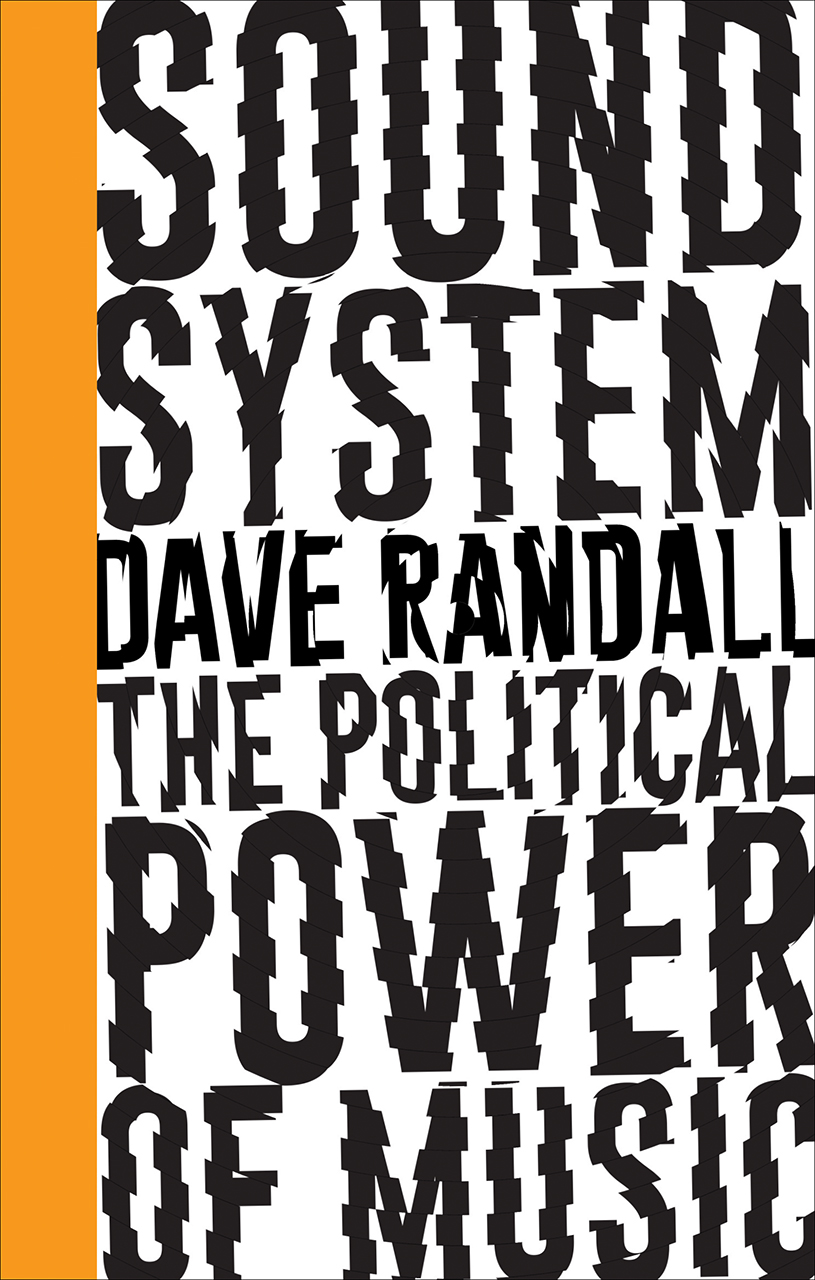