As galleries and museums across Ireland and Northern Ireland remain closed to the public, we have once again had to temporarily shift our focus away from physical exhibitions. VAN’s March – April 2021 issue is loosely themed around artist publishing activities, while also covering a timely range of online film screenings and moving image programmes. 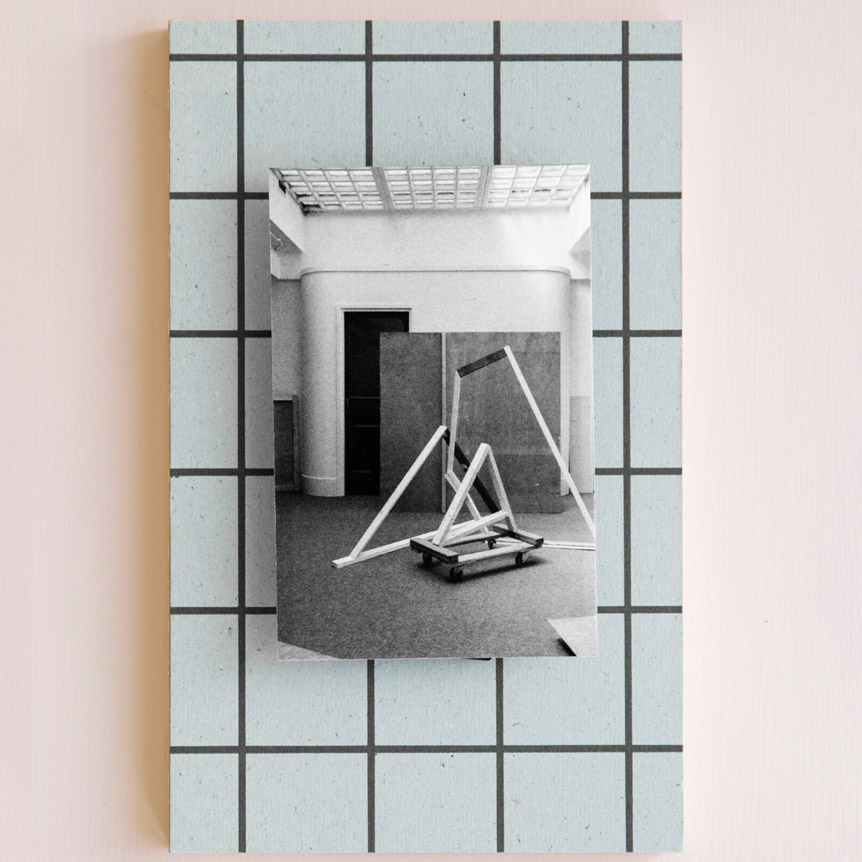 There seems to be witnessing an unprecedented return to publishing in the Irish visual arts community, evident in the vast array of artist books, catalogues, monographs and photobooks currently being produced. These exciting developments are reflected across this issue of VAN. In place of our usual Exhibition Roundup, we are presenting an inaugural Publishing Roundup, which profiles an assortment of recent Irish publications and zines, as well as current and forthcoming international art books.

In columns for this issue, Matt Packer considers the impact of art falling ‘out-of-sync’ with its intended proposal, and Miguel Amado calls for a curatorial resistance to the interdependence of finance and the institutions of art. Cornelius Browne reflects on the relations between art and walking in is column, ‘The Gentle Art of Tramping’, while Éilís Murphy and Grace Wilentz discuss their two-year collaboration.

Among other profiles, Susan Campbell outlines the evolution of the Golden Fleece Award, marking its twentieth anniversary this year; while Jennifer Redmond considers various artworks in ‘Cahoots: The Space Between’ – an artist-led digital exhibition, organised in collaboration between A4 Sounds (Dublin), Sample Studios (Cork), and Engage Art Studios (Galway).