What is your earliest memory regarding being drawn to writing?

My interest in words began at a very young age. I have this memory of being at my grandmother’s and realising I could read the title of a story in a comic, well, at least I made a connection between the sounds and words on the page. I don’t think I’d started school at this stage, but it certainly kick-started a love for reading.

My father was a geography and maths teacher, but he also loved English language and literature and used to read us stories and recite poems at bedtime. I remember a popular request was “Jabberwocky” by Lewis Carroll, just for the rhyme and silly, made-up words. I believe that listening to language can nurture an interest in writing. 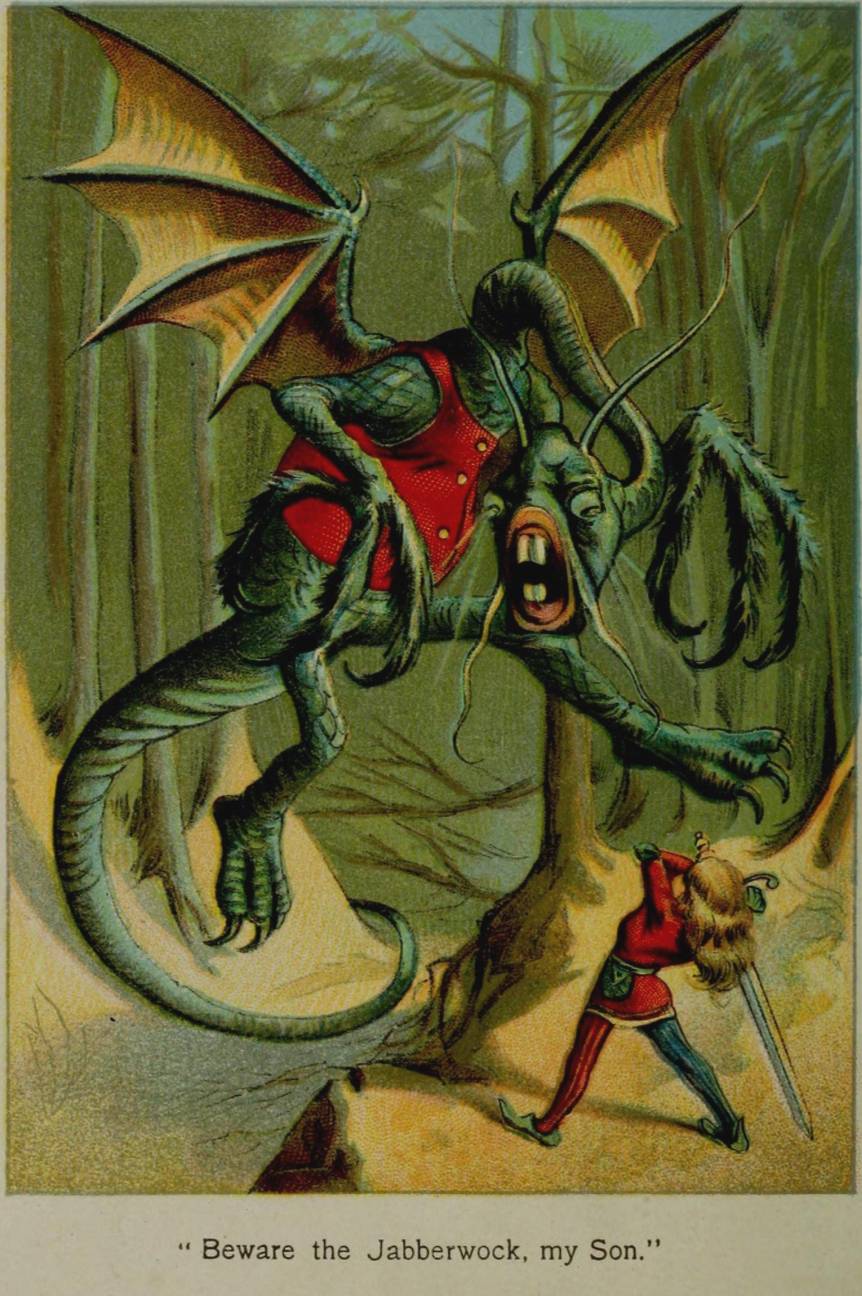 What about writing something yourself?

My first memory of writing was in primary school. Our school was located very close to Carlingford Lough and when a group of swans appeared on the shore for a few days, the teachers took the older pupils down to the beach. We had to write about the swans for a poetry competition the following week, and I remember entering quite a few, basically because all the prizes were Easter eggs!

On the day the winners were announced, I was so happy to come second. However, when they revealed that the person who had written the winning poem had forgotten to add their name, it was read aloud in front of the school. I was amazed to discover it was also mine, so I gave away my second prize Easter egg and kept the bigger one. Chocolate prizes are obviously an excellent incentive to get kids to write poetry.

Later, when I went to school in Newry, there was an inter-schools poetry competition judged by the poet Frank Ormsby. Although my entry didn’t win, it was highly commended and I was invited to read at the awards evening. In his summary, Frank Ormsby picked out a line from my poem which he said was an example of effective imagery. This had a huge impact on me and really encouraged me to keep writing poetry, so I am very grateful to him.

Did you go on to study at University level?

I did, but my degree was in French and Linguistics rather than English. I also completed a Post Graduate diploma in French and Business Studies in Bristol, after which I worked for a few months for a temping agency in London. This led to a permanent post as a bilingual secretary in the Channel Tunnel project headquarters in Surrey. By then I had completely moved away from any sort of writing.

However, in my next job in a UK research organisation, I found I had a flair for editing my boss’s conference papers and he suggested moving into the marketing department, where I was trained in PR and corporate communications. This was really enjoyable as it involved interviewing scientists and consultants and writing press releases and articles for the UK trade press. All this taught me how to tighten up my writing and become much more disciplined, as it required condensing a lot of information into an allocated word count, while still producing interesting copy for editors.

How do you return to writing poetry?

After my husband and I returned to Northern Ireland in 2000 with our young son in order to be closer to our families, I had intended to keep working in the same sort of role, on a freelance basis. But the platforms were not really available to be able to connect with the body of experts I was used to interviewing. Also, at that time, I also discovered I was expecting our daughter so it seemed like a good time to take a career break.

So, I had time to dabble in creative writing again and entered a short story competition organised by our local Education and Library Board. I was shocked but delighted when my story won. At the awards event in Armagh, the runner-up told me she was a member of a local writing group (in my hometown library, of all places) so I joined and rekindled my passion for writing again. After joining an Irish online writing group of writing friends that had regular fiction and poetry challenges, I found myself focussing more and more on poetry. I started submitting my work and found it was being accepted for both online journals and print anthologies. 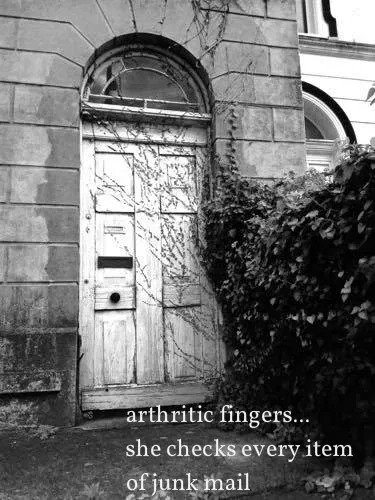 What made you choose to write short form poetry?

I must admit, initially I thought haiku would help with writing longer poetry and flash fiction. It seemed like a useful literary tool to get the essence of something down into fewer words.

So I began to read up about haiku, studied the work of the Japanese masters and lots of contemporary poets and eventually fell in love with this form. Then I discovered The Haiku Foundation, a not-for-profit, online resource for educating and engaging people in short poetry forms. There the poet Alan Summers was kind of my mentor for a number of years and I learned a lot from him. When he left his role as forum moderator to focus on his business, running online courses and events, he handed the baton to me. I’ve been helping people interested in learning about the form on a voluntary basis ever since and I’m grateful that Alan still drops by to help out.

Now I consider haiku less a poetry form and more a way of life. It has encouraged me to stop and notice the world and appreciate nature a lot more; it’s almost like a form of meditation and was of much comfort during the pandemic. 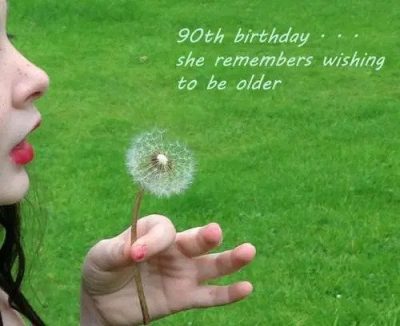 Do you write other forms as well?

Yes, although mostly they are still short forms. My favourite is the haibun which is a combination of prose and haiku. Because it can be a memoir, a travelogue or even take the form of narrative fiction, I find it offers the ability to tell a story. The haiku come in at a slant like little flashes of experience. However, as it takes me a little longer to complete a haibun I don’t write as many as I’d like.

I do produce free form poetry occasionally. I have what I’d call a ‘normal’ poem in Maria McManus’ forthcoming Stars curation for the Poetry Jukebox audio project. Titled “Café le soir”,  it is inspired by a Vincent van Gogh painting, so really it’s an ekphrastic poem. In addition, a few years back, Colin Dardis requested some of my longer work for the FourXFour Journal (poetryni.com) and I had some good feedback from that.

I’m also very interested in audio poetry projects and have had some success with this and would love to get into poetry films. I would say I’m willing to have a go at pretty much anything but really I’m committed to the short forms of haiku, haibun, tanka, haiga and shasei or photo haiku. My work is published in international haiku journals and in the first two national collections of haiku of poets from, or living in Ireland, Bamboo Dreams (Doghouse Books) and Between the Leaves (Arlen House) 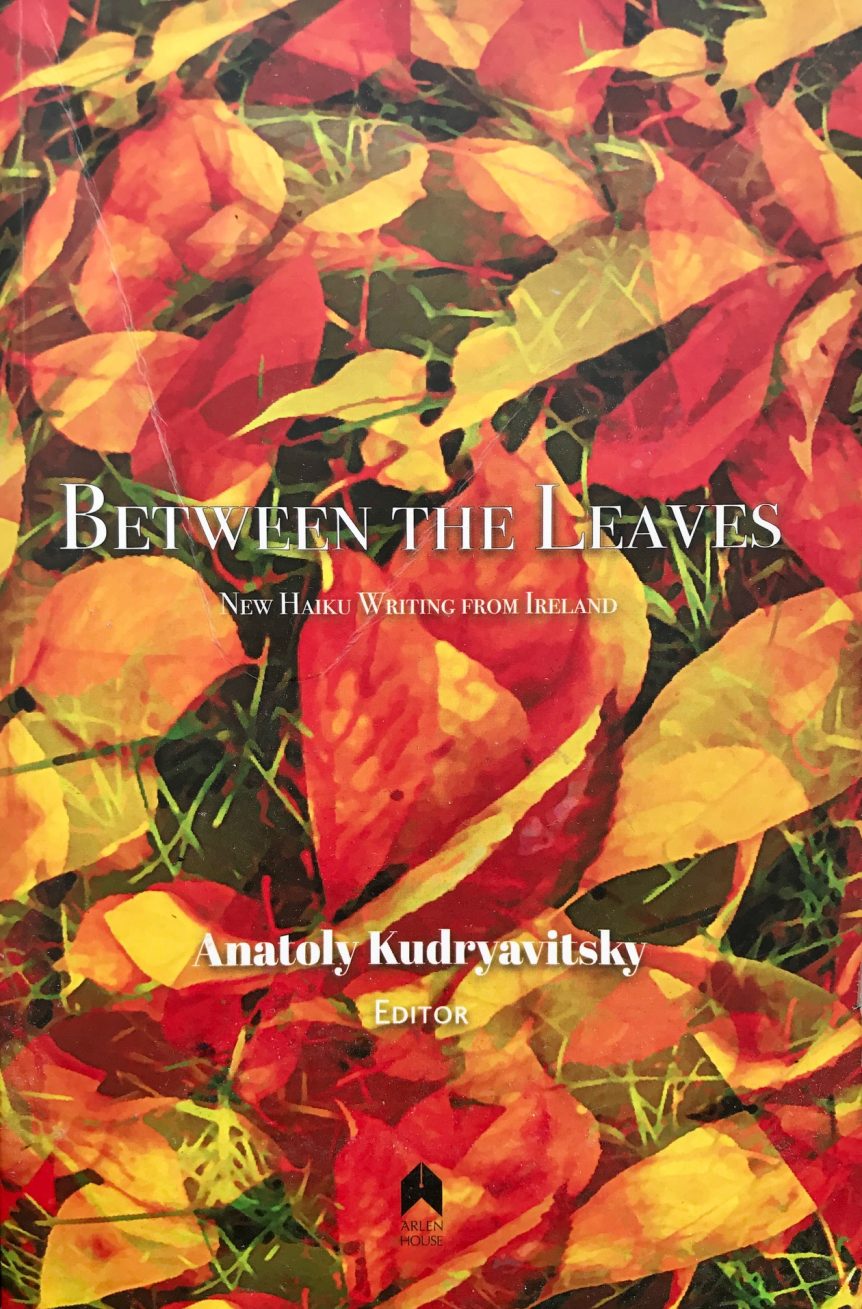 Where to now, is there a collection on the horizon?

In many ways I don’t pay as much attention as perhaps I should to the career side of things. I have a lot of poems published but I would be hard pressed to tell you where a many of them are, and I often have to search online to find my own work if I’m looking for a particular haiku! As well as European languages, my work has been translated into Chinese, Japanese and Farsi, which as a linguist, I find exciting.

A few years ago I was asked for my first haiku collection by a publisher and started gathering and sorting my poems, but haven’t finished that as yet. More recently, the curator of the daily online haiku feature at the Mann Library, Cornell University, invited me to send him a selection of my poems. He’s going to feature one every day for the month of December 2021, so I’m currently working on that.

I am also very excited to be invited to participate in a new Community Arts Partnership project The Way it Is. This is a collaboration between several artists and poets on the effects of the pandemic on the self, family and the wider community. I’m delighted to be paired up with the Belfast-based visual and textile artist, Anne Quail, who just happens to be a former friend from primary school!

So, yes, I think I have plenty of writing to occupy my thoughts and keep me out of mischief for the foreseeable future.