Home » Poetry and Spoken Word, The Monthly » The Monthly interviews Damien Donnelly from the “Eat the Storms” Podcast – Part 1

How long has Eat the Storms podcast been in existence?

It started in July 2020, a few months before the launch of my debut pamphlet, also called “Eat the Storms”, published by The Hedgehog Poetry Press. 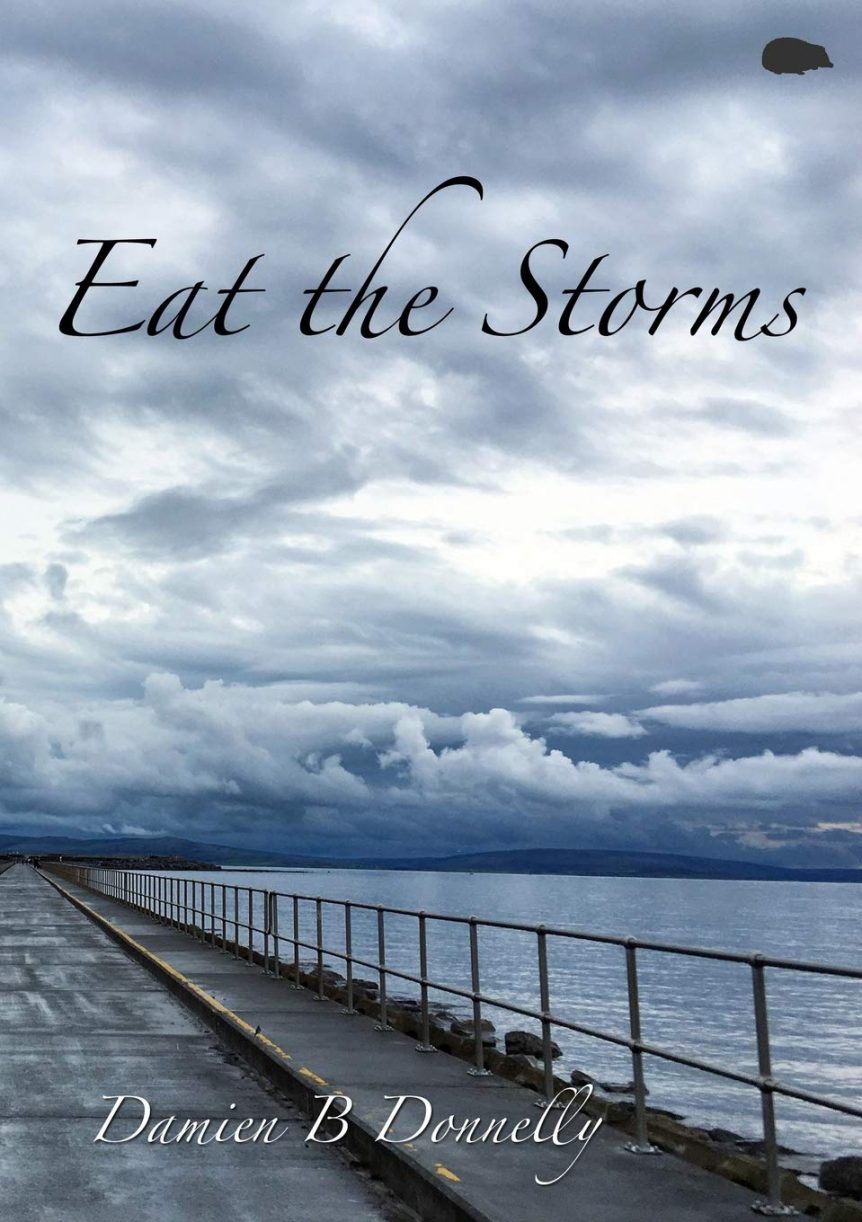 How did it come about?

On the run up to the launch of the pamphlet, I was wondering how to promote my work while in Lockdown. Somehow I had to get the word out and one sleepless night I decided to attempt a podcast/ I really had no idea how to do that, but thankfully I found an app, Anchor, which basically did everything for me and a few days later I had the first episode.

Of course, it would have been impossible to keep the podcast running by just reading my own poetry so after the first episode aired to a positive response I opened the platform up to other poets as a way of combatting distance and isolation. It felt like a very organic thing to do and has continued from there, from a small bedroom in a little cottage in Lusk, in Co Dublin.

Your podcast runs in seasons. Why that format?

I decided on having seasons because everyone during Lockdown was watching lots of TV shows on Netflix or Amazon Prime and they’re all broken into manageable seasons. I felt this would also give me the chance to take a break at the end of a season and catch up with my own writing. So far there have been 15 episodes in Season 1 and there will be 15 episodes in Season 2.

This approach feels comfortable for me and it seems to work for the listeners. Each episode takes a long time to produce, even with the app, but 15 shows per season feels achievable. 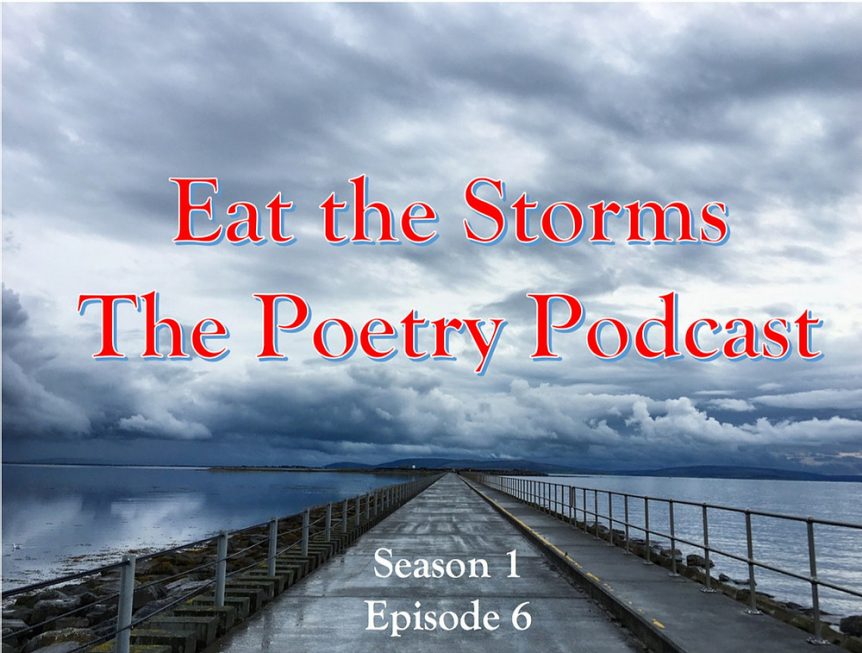 It seems to tend towards literary poets. Is that reasonable to say?

Actually, the idea is to allow anyone to join the podcast to share their creativity. I don’t want to have a hierarchy where some people are welcome and others not. Whether someone has a book published like Australian Irish poet living in Texas,  Nathanael O’ Reilly, or a YouTube channel showcasing their live events like Irish Surrealist poet Kevin Bateman or are more comfortable sharing their poems on Instagram or Twitter like Mairead Carroll from Kildare, Eilín de Paor from Dublin or Cornwall based poet Kiera J Delerue, then the podcast welcomes them to share in the spotlight.

I had a tiny window of opportunity when my debut collection was published which gave me a few seconds in the spotlight and my aim was to share that light with as many people as possible. I know how hard it is to be seen, to be heard, especially during this worldwide pandemic, therefore the more spaces we have to share the better we can be.

I’ve been gratefully supported by my publisher Mark Davidson, Matt MC Smith of Black Bough Poetry and Irish poets Kevin Bateman and Catherine Ann Cullen who have all used their positions to curate positive poetry platforms. It’s my time to give back.

Were you planning to do anything else?

I’ve lived away from Ireland for over 20 years and returned just before Coved 19 hit. I came back with the dream of setting up a writers’ retreat here but obviously that couldn’t happen so setting up the podcast was the option that emerged.

The idea of the writers’ retreat was to make a space available for people to connect and so, in a way, the podcast is operating with the same attitude. It’s tough trying to climb up onto any stage but it’s so much fun when there’s a group of you doing it together.