Home » null, The Monthly » The Monthly interviews Darren Ferguson, CEO of peacebuilding arts based organisation, Beyond Skin, about adapting to Lockdown – Part 1

Can you remember how the first Lockdown impacted your organisation?

Like everyone we had commitments to deliver a number of projects and because these were funded through a variety of funding mechanisms, PeaceIV, the Arts Council, NI Executive, and that meant, especially when no-one knew how long the Pandemic would last, we had to work out how we could meet our obligations. The only way we could meet those obligations was, as almost everyone else did, was to move our work online. And for us we wanted to make sure we could deliver our projects effectively.

You would have being doing that already with you international work?

Yes, this wasn’t new to us as we have been involved in digital collaborations for nearly a decade. We had no problem with the technical side of the work because we were well-versed already in what programmes we needed and how the physical process of using the arts, in our case, music, would work.

The question for us was would the groups, our stakeholders, we were working with locally be able to adapt quickly to the new situation. And would the funding bodies be able to adapt as well especially if the project was shaped differently to what had been envisaged originally. 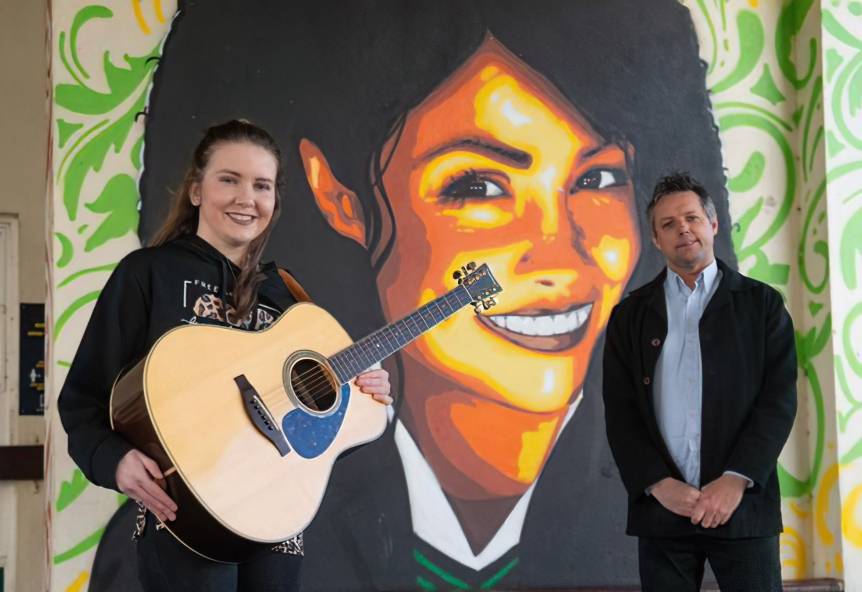 One of the key things was working out if our artists, musicians, would be paid for working online instead of going to a physical space. And as anyone who works this way will tell you, the amount of preparation facilitators need to do is far greater for online work than it is for face to face activities.

Almost all of the funders, the Arts Council, the Community Relations Council, PeaceIV, were all incredibly accommodating and understood what changes needed to be made. The NI Executive Office though were much less so. That was where we found difficulties in getting the adjustments to the new situation. They were the least flexible in terms of allowing movement on how the work was going to be carried out.

Did your experience make a difference?

I think it did. We, as an organisation, were going to the funders saying, “This is how we do this, this is what the best practice is, this is how we monitor outcomes…”, and we really didn’t wait for people to come to us.

We made proposals, we asked for extensions on some projects, we asked for additional preparation time, and another added bonus, because we no longer had flights overseas and the subsequent accommodation costs we had funds available that could be used for project delivery costs.

In some ways we could do more workshops, more videos and more musical productions. As bad as the pandemic was, and is, there were some elements that allowed us to think in a different way or maybe advance strategies we had already been implementing. 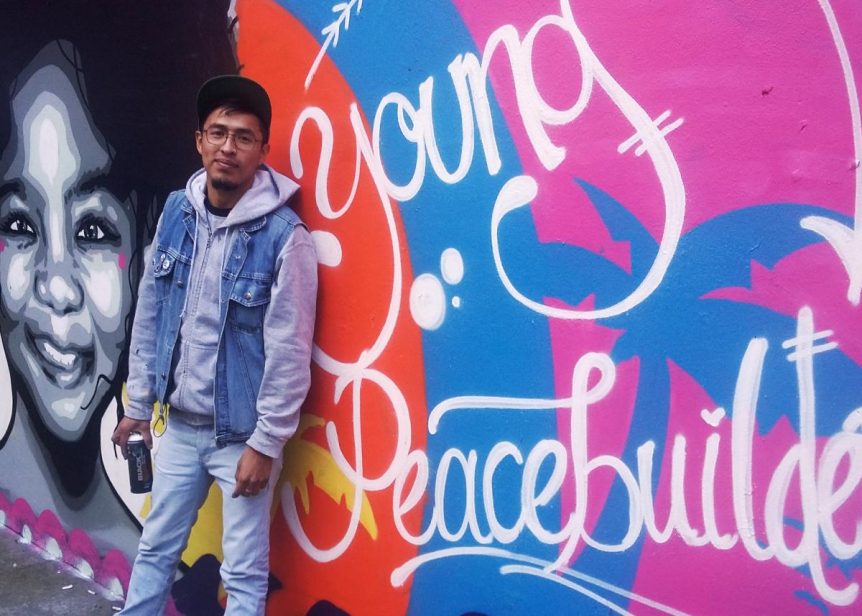 What about the musicians and artists you work with?

That was a huge consideration. We work with a diversity of many people, and some rely heavily on Beyond Skin for work.

We had some artists who were very comfortable doing things virtually. They had worked out how to make workshops dynamic and exciting in that two dimensional space, that requires a lot of thought even just how you position yourself, how your body language comes across.

We found that we were following the trend making quite short workshops for online viewing but seeking to develop ideas into making it an immersive experience, and this is how we knew they were working due to participant feedback. Again this style of work, online presentations, requires a lot of thought, a lot of more planning and preparation. Obviously a filmed, or even a live video presentation, is a lot less forgiving than those you do face to face to face.

There was one project, working with artists in Columbia, where the first session took 1 hour and 45 minutes. My view was that this was far too long but when they did cut it back all the participants suggested that it wasn’t long enough.

I think it is a real skill to communicate well either through film and video or live via Zoom, teams etc. and to utilise other online tools – padlet, google sites etc. Those who are good at it really shine, but what that allows for is other people who might not be as comfortable with that format will have more work in the background.

It means there is a lot of work in design, post production, organising, all of the work which is required, it is a bit like a television station in some ways. There is a lot of work going on in the background to allow the presenters to do their job. We have learnt much and become a very good production ‘company’ through it.