Have you always written poetry or is it something you came to later in your life?

I remember doing bits and pieces when I was younger. I kept diaries from an early age, maybe 7 or 8 years of age. I always valued the idea of writing, I had a lot of respect for the written word.

I grew up in Donegal which is a truly beautiful place and I think those surroundings had a great impact on me. There is certainly a sense, and I think this might be true of a lot of people, that you want to capture that kind of natural beauty in some way, that it deserves to be written about. It is a theme which I come back to quite often when I am thinking about what I want to explore in my writing. 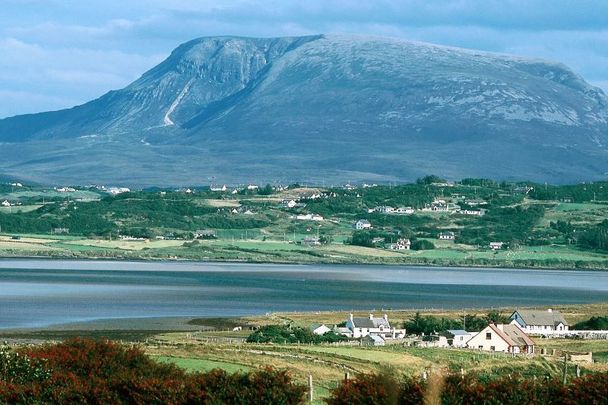 Yes, I kept diaries sporadically and while I have photographs of what I looked like when I was younger, it’s the diaries which show who I was, the ideas and thoughts that I had when I was growing up.

I still have them and when I look back, I see that often I was thinking about very mundane things like ice-cream but also serious issues like my Mum and my Dad and if they were well, and what might happen if they became unwell. There is even an entry from when I was about ten years old and worrying about reincarnation and what would happen to me if I died! All children worry but I think people forget that as they grow-up.

So the diaries are an interesting link to the past and a way to remember times that would otherwise be forgotten, or in the very least skewed in the remembering of them. I think the reasons I wrote then are the same as the reasons I write now, to process my thoughts, to make sense of the world around me.

Okay, so what were the motivations behind the poem “The Swans”?

The visual imagery of ‘The Swans’ comes from my memories of the fields near my home flooding in heavy rain. A lady in my writing group who is interested in swans reminded me of this one evening when she spoke about going out and looking for the swans around Magilligan. To me there was something magical about these flash floods, the way swans would appear in these new waterways. Solid ground transformed into lakes and were suddenly populated by these incredible birds; it was almost otherworldly.

This is one of the things I really like about being part of a writing group. It’s an opportunity to discuss and share ideas and maybe somewhere down the line, those ideas start to filter through into each other’s writing.
What writing group are you part of?

I am part of the Flowerfield Writers Group which is led by the wonderful Anne McMaster. One evening she gave us a writing prompt which was “the arrival of blessings”, and there was something about that phrase which unlocked the idea of swans floating down to earth, the sense of them coming out of nowhere.I don’t understand why that particular phrase sparked that imagery but from there the prominent theme was the lack of opportunity in rural areas. The countryside is beautiful, wild, and inspirational, but it can also be isolating and a place of limited opportunity. 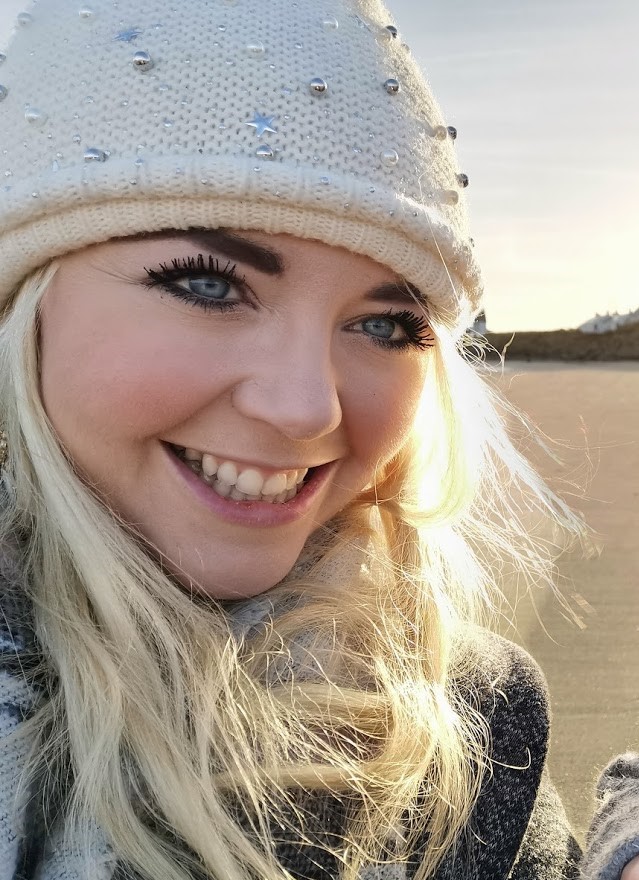 There appeared an underlying sadness to the poem. Would that be reasonable to suggest?

Yes, there is an underlying sense of sadness when the swans leave because in the poem the swans represent potential. They are amazing birds, so majestic, their patterns of flight and their abilities in the water. The poem contrasts the sense of freedom that the swans seem to convey with the settled and very limited world of the person who is viewing them.
There is also the idea of swans being part of a collective which contrasts again with the isolation of the speaker who lives in the rural area. Additionally, the swans seem unfettered, carefree, able to follow the weather rather than being tied down to a specific space.

What motivated you then to submit the poem to the Seamus Heaney Awards competition?

Another member of the Flowerfield writing group mentioned the competition. I have a lot of respect for Seamus Heaney, for his legacy and the impact his work has had in Northern Ireland and beyond so that was a big draw. Also, the fact that its an open submission process and the competition is judged blind was really appealing. It felt like a really welcoming process, one where everybody is on an even keel. 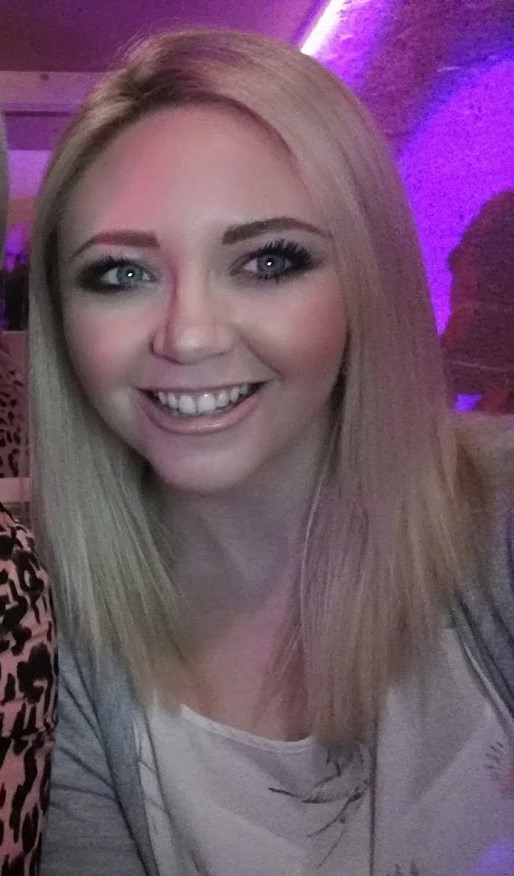 And you were longlisted?

Yes, and that was a fantastic surprise. I was delighted when I received word that three of my poems were going to be included in the ‘Heartland’ anthology and to later hear I had been longlisted for the award was so lovely. I then produced the video for the online event which celebrated the award. I was so impressed by the other contributors’ poems and it has been wonderful to feel a part of something as special as this.

This experience has been a real boost and has encouraged me to make more time to write. I have two young children and a job so finding the time to write can be tricky! The dream would be to work towards a first collection but whatever happens the whole experience with the Seamus Heaney Award for New Writing has been extremely positive.