Home » News, null, The Monthly » The Monthly speaks with Moyra Donaldson about the Community Arts Partnership, “The Way it is” project

I received an email from Conor Shields and I thought it seemed really exciting. I had just finished my new book, “Bone House”, and so I had a bit of space and the idea of working alongside an artist really gave me something to look forward to. I always enjoy collaborative working.

So the invite came at the right time?

Yes, absolutely. There is always a space between that point of finishing a poetry collection, and all the work that goes in to promoting your work, and then starting the process of thinking about what you are going to write about next. I just happened to be at that point and so this was something to move forward with. 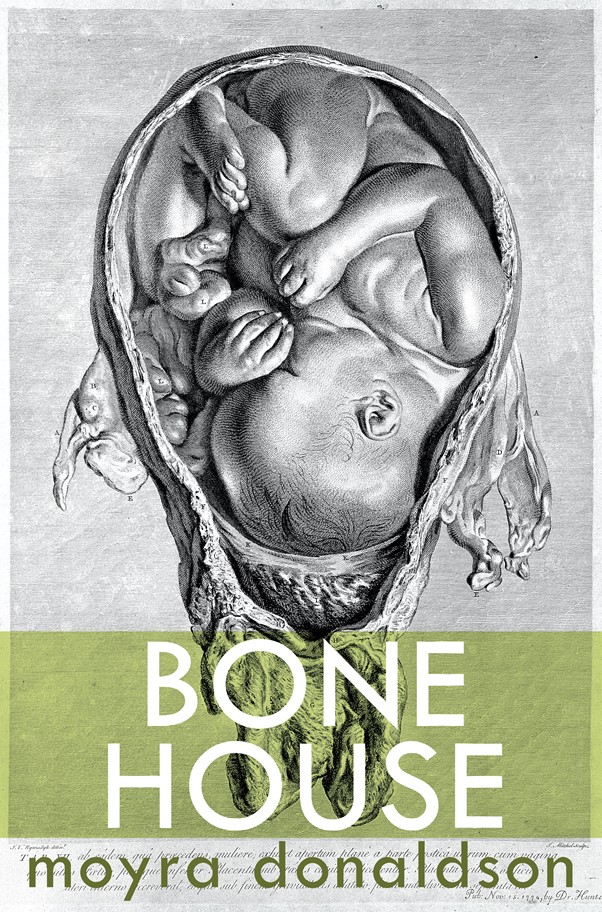 What were you being asked to do?

I didn’t know Jasper’s work but a friend of mine had just recently bought one of his paintings which was an interesting coincidence.

How did you go about working together?

We spoke initially via Zoom about anything and everything and we found out that we had a fair bit in common, our working lives, education, working with young people. We also talked about the themes we were looking at in our work, the on-going tropes and Jasper shared images of some of his paintings so I could get an idea of his work. I sent Jasper copies of some of my recent collections, so that he could get a feel for my poetry.

You were working on the impact of the pandemic as the key theme?

Yes that’s right and I hadn’t really written anything about that. I thought I needed to approach it from a personal view point, it is such a huge topic, so at first I looked at it in terms of how I had been impacted, what effects the pandemic and lockdown had had on me and my family. At the time of writing these poems, I was haunted by some of the images on the TV news, particularly the funeral pyres in India and it all felt linked to the even greater threat of climate change – so gradually that all came in to the work too. 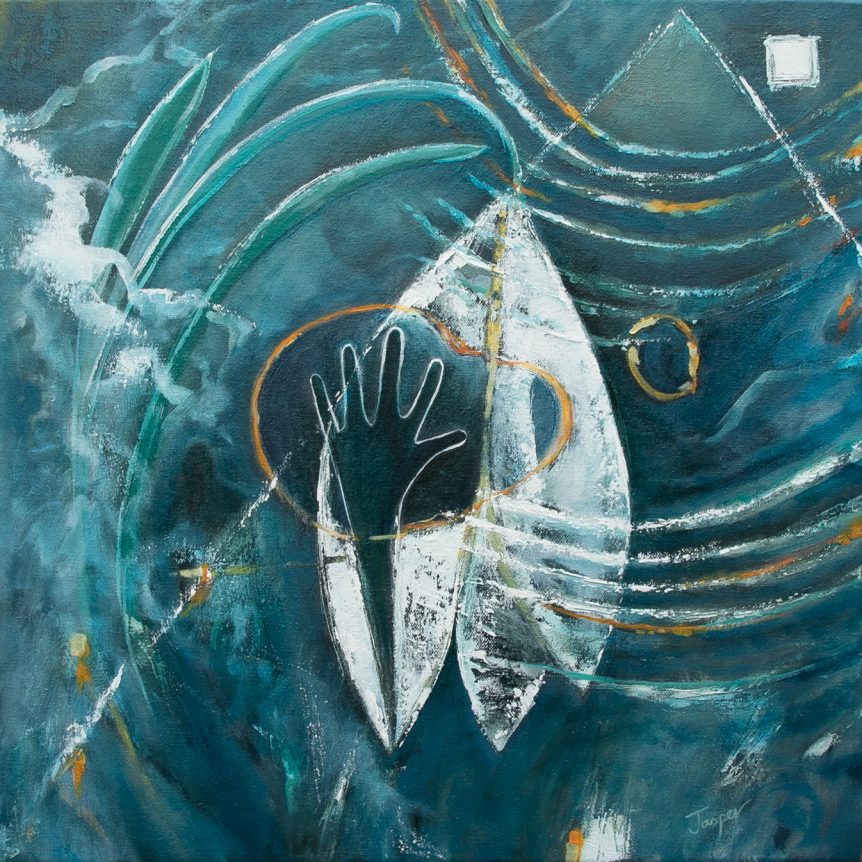 Where is the project up to at the moment?

The third time we met up, I went to Jasper’s studio and I was able to see his work in the flesh so to speak, and it was great to see his paintings. It really is a different experience from looking at the one dimensional online photographs.

We found that we had had similar experiences and this was being reflected in the work we were producing. And the process was truly collaborative.

Are you happy with the end result?

It is not enough that yearly, down this hill, April
Comes like an idiot, babbling and strewing flowers.
Edna St. Vincent Millay

April’s promise seems to mock
the primitive needs of heart, iced
into this place of spikes and brittle edges,
distance and glass between us – fear.

My ancestral hand longs for the feel of her,
the sweet blessing of her fontanelle
beneath my palm, the soft skull of her –
granddaughter – my being grieves the lack.