Home » CAP News, Landmarks, null, The Monthly » The Monthly interviews Anne Bell from the Monday Club about participating in the Landmarks project

How did you get involved with Community Arts Partnership?

I received an email from CAP letting us know about the projects that were on offer. I think this actually happened before Lockdown and when Lockdown happened I think that I thought it was going to be shelved.

Some time later I was phoned and asked if we wanted to be part of the project and that we were still on the list of groups CAP wanted to work with. Now I was told that the project couldn’t be delivered face to face and that we would have to be quite creative in order to make the project work but I did expect that that would be the case, especially given that the Monday Club’s membership is older people.

You were still in a position to be able to accept being part of CAP’s projects?

We were told that the project would have to be delivered online using Zoom and I knew that would mean that some people would not be able to be involved. Not everyone in our group would be sufficiently knowledgeable regarding internet technology in order to be involved. They might have an email account and they might look up information but they wouldn’t have, or be used to using, Zoom. 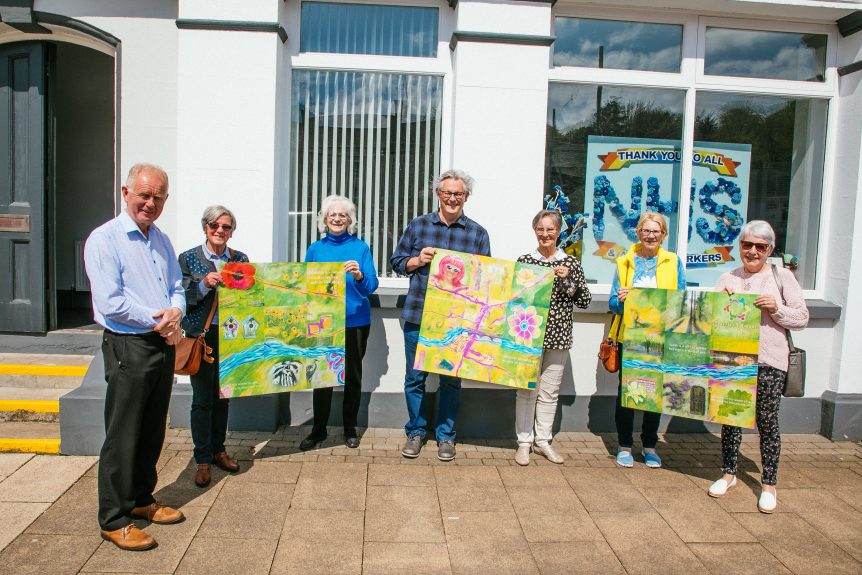 What is the make-up of the group?

As I said, our group is a senior citizens group and it is a cross community group, it also has people from all walks of life, from people who worked in Gallagher’s and the shirt factory, to people who were managers or professional people, it is an excellent mix of people and the group participates in all sorts of projects together but not everyone would be interested in online projects. However I was able to get a group of people together who had been part of other arts projects and we went from there.

How did the project work?

We were allocated an artist, Jasper McKinney. I sent Jasper some information about what people were thinking regarding ideas for the project. Jasper contacted us through Zoom and we had a meeting and we discussed how we could manage the project. In some ways it meant that I had to take the lead at the beginning because I think we had a short window to make the project happen.

Our group is about vitality, enthusiasm, people who may be at a later stage in their life but nevertheless have a lot of energy. We discussed the key themes that the people participating wanted to explore and Jasper put forward the idea of three panels with 9 squares in each panel, and they would be drawn together with our ideas.

We supplied Jasper with a lot of photographs and images and Jasper worked up the images together into the final piece. 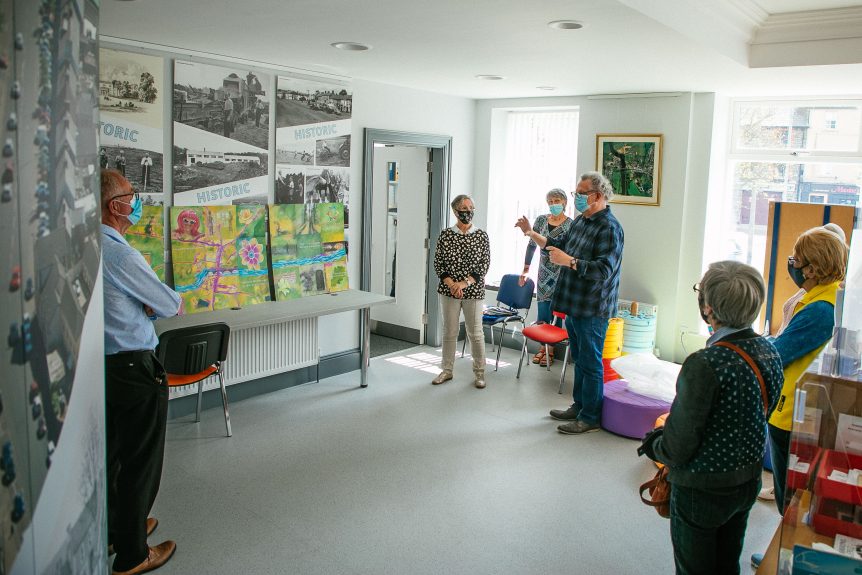 Were people happy with the final piece?

The final piece is hanging in The Bank?

There is a building in Portglenone called, The Bank which is a listed building and it is open to the community and the artwork is displayed in that building.

We are working with CAP as part of another project with the Ulster Orchestra and we have a group of writers who are going to work with the musicians. 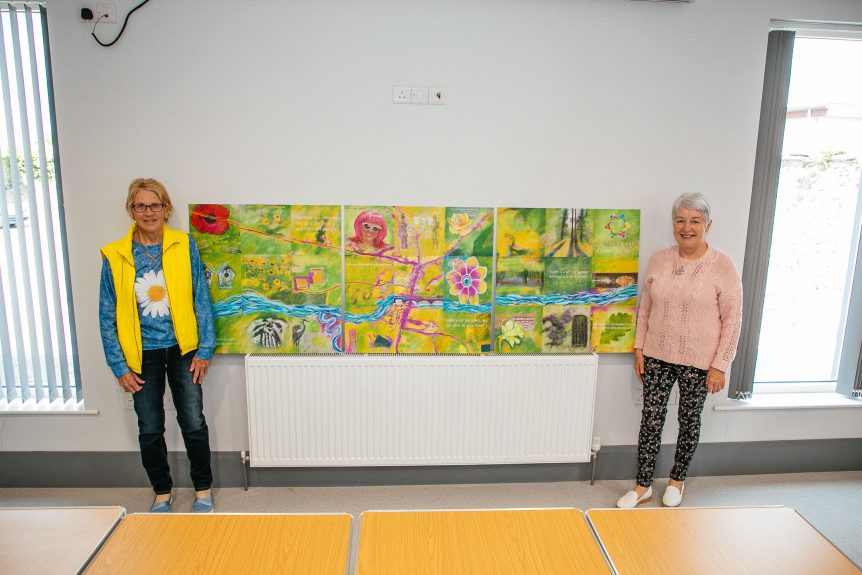