What drew you to become a writer and poet?

I think it was time, space and stillness. I have a background in Rugby League and I played professionally for the Auckland Warriors; I played in Sydney, Australia, as well with the Western Suburbs Magpies.

I had a very serious injury which kept me at home for a long time, I was in a lot of physical pain and eventually I wasn’t able to continue with my career. That was very difficult to deal with so I started writing to get all the pain I was experiencing on the outside rather than having everything build up inside of me. It was a serious mental health situation in terms of feeling like I had lost my identity which was also very difficult to deal with. 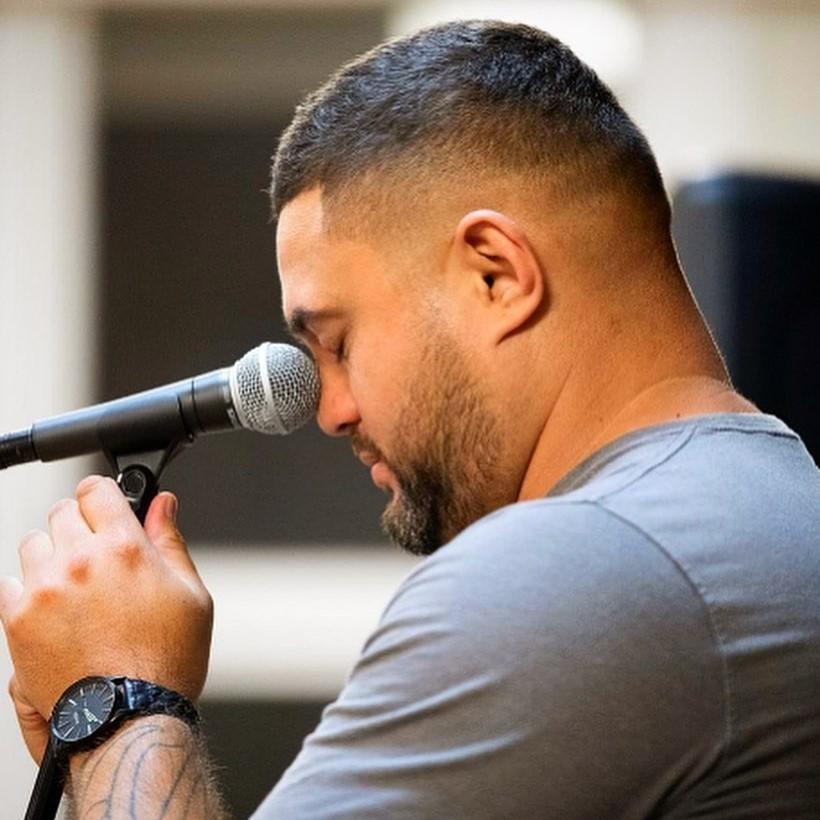 Was that the first time you decided to write?

I wrote a little bit a school and I was involved in some speech competitions and I did well in them, but writing was something I did in my own time, quietly.

Did someone encourage you to write when you were injured?

I was housebound for some time, it was a back injury and it ended up being very serious, I couldn’t walk, I was in a lot of pain and so I decided to write. I was very young at the time, around 19 or 20.

A little bit later on after I kept writing I discovered Slam Poetry and I would enter competitions and eventually I competed in the National Poetry Slam Final and I placed second. I really started to pick up some traction regarding what I was doing at that point. People started asking me to perform my poetry for them. 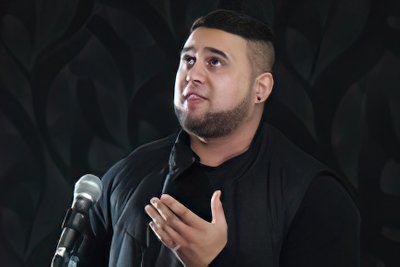 I also started to be asked to use my poetry to help with the well-being of young people in my community. I have been working with organisations for some time using creative writing to facilitate a connection with these organisations’ core values. I also do work with young men from my community regarding connecting with their heritage.

I think I started out in Slam Poetry because it had a little bit of a competitive element to it and for me that might have been a hangover from playing sport. I was also inspired by Def Poetry Jam and I really liked that style and I was also influenced by rap music, so if you blend all of those things together, that is what started my involvement in writing and performing Slam Poetry.

At the time I started though New Zealand Slam Poetry was doing really well and there were a lot of very impressive slam poets. Te Kahu Rolleston is a good example of someone I was listening to. It was a very inspiring period.

Did you find you were drawn into it because there is an immediate connection with an audience?

I think it fitted in with a part of Maori culture, we had an oral culture and oratory was very important to that. I had uncles in my family who were great orators and that is definitely something special in Maori culture, so that is another element which drew me towards slam poetry.