Csilla Toldy is a fim poet based in Northern Ireland and has produced a number of film poems over the last few years.

Three of Csilla’s film poems were selected for the 5th International Experimental Film Festival, which resides in Barcelona. The results can be seen below. 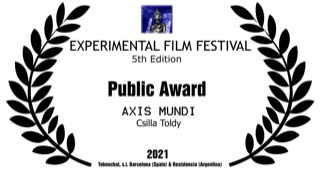 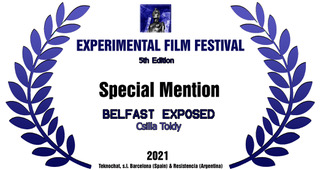