What was the experience which made you think about the arts as something you wanted to be part of?

As a child I felt most ‘at home’ with art materials, books and just being in nature. It is here that felt I felt free, safe and connected to the world. That said, I fell in love with painting when I was about 9 years old. I saw Michelangelo’s “Creation of Adam.” I remember opening up the hard-cover and delicately opening the fold-out and being instantly captivated by its beauty. I could feel the energy pulsing between the hands reaching out to each other. Looking back at that moment, it was seeing that painting that led me to feel the creative energy in me. It was visceral and powerful. I knew then that I wanted to—needed to – create art.

Did you get support at school or at home?

My parents were both government school teachers and although we spent many of our early years being raised only by my mother and extended family, they both supported my artistic pursuits. I would sit for hours outside, happily drawing and painting plants and clouds and my father’s love for nature, music, theatre and the arts was instilled in me through the first plant I ever placed in the earth to library visits, audio-books, the very first radio I ever owned, to the first movie I ever watched in a cinema.

Do you study art in HIgh School?

I majored in Art at high school and I think my parents were proud of me when, in 1994, I put up my Senior Certificate (A level equivalent) painting and drawing exhibition that was focussed on themes of the political and social transformation taking place at the time.

I had grown up in South Africa during great political upheaval, racial oppression, division and violent uprisings. Beyond this there was domestic violence and sexual abuse which I couldn’t talk about. This made things very difficult for me to express myself freely as an artist. It was easier to focus on social issues that than on what was going on inside me. So although I wrote a lot, I hid away the poems that exposed darker emotions. I think my Art and English teachers in high school could see things within me that they wanted me to express but I simply wasn’t able to do that at that time.

I was accepted into a Fine Arts programme but I bailed out at the last moment and studied Dental Technology for a year—which I failed spectacularly! My father then ‘instructed’ me to do a Degree in Primary Education where I could major in Art and Design and Technology and I agreed.

You also studied at University?

Yes. My university lecturers were very supportive and alongside developing skills in painting, drawing, print-making, fabric art, sculpture, pottery weaving etc I also learned how to teach children to uncover their creative talents. My undergraduate exhibition was called “She is” and at that time I was drawn to feminist themes.

How did living in South Africa impact your life?

As a result of the Group Areas Act, I was born and raised in an Indian South African bubble. I didn’t know at the time that we had separate beaches and universities. The only interaction I had with black people was with domestic staff and gardeners who sometimes worked for us. I had a great fondness for them and being around them taught me that we were equals, despite the separate cups and plates that were set aside for them. I innately knew that it was wrong yet didn’t have a voice as a child.

There was also a lot of violence around me. I remember a ‘state of emergency’ being announced while sitting in my father’s car and asking what that was.

In 1994 the first democratic election took place in South Africa and this opened the doors of our school to black students.

Similarly, at the colleges I attended, I knew that I was part of the first and second batch of non-white students and that I was benefitting from affirmative action. I was aware that some of us were getting opportunities that might not have been available at a different time.

You become a teacher?

Yes! I loved the arts and the closest I came to it was through channelling my passion, energy and skills into aiding and helping others to be creative. My first teaching job was in Johannesburg and I loved it! I loved working with children and I did a lot of extra, additional work, way beyond what I was supposed to do to make sure the children were being taught properly.

I very soon initiated and led community arts programmes. These involved running a weekly art club, coordinating speech and elocution events, painting a mural in the community and producing a whole-school play and art exhibition.

You taught in other countries?

It was a joy to work with children in these diverse cultures and it also showed me the common gaps and flaws in global education which made me even more determined to do something to address it! After 11 years of being a school teacher I decided to leave classroom teaching. I was determined to do something to make a difference and soon met people who shared the same dreams. 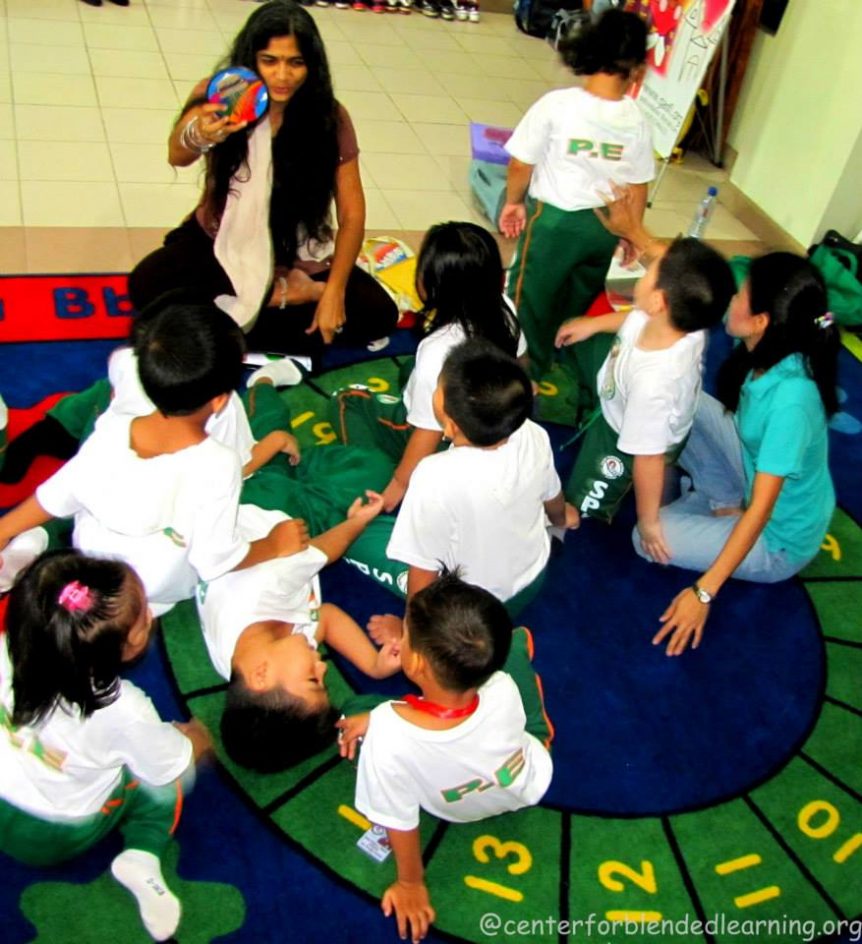 In 2011 I founded a social enterprise called eduSOIL. eduSOIL was a community based voluntary association in the Philippines. I helped people in their communities to connect to their inner selves in the ways that I do—through meditation, movement, music, visual art and writing.

From 2011 to 2014 most of my time was spent meditating, writing, creating multimedia art as well as designing and facilitating programmes around S.E Asia, India and in South Africa.

What does your social enterprise do?

eduSOIL is actually an acronym for Everyone Discovers Ubiquitous Seeds Of Infinite Love.

Growing up in South Africa had taught me to be passionate about the arts and education. I knew that due to the brown colour of my skin, I had had access to less opportunities that the white minority and more opportunities than the black majority of my country. To me, access to programmes that fostered innate creativity and wisdom was vital.

In 2015 I returned to South Africa and set up eduSOIL as a non-profit organisation and began to access funding for programmes in underserved communities. We became involved with programmes in education and care settings such as schools, orphanages, universities while we developed and implemented a range of mindfulness-based tools and training materials and programmes both in person and online. 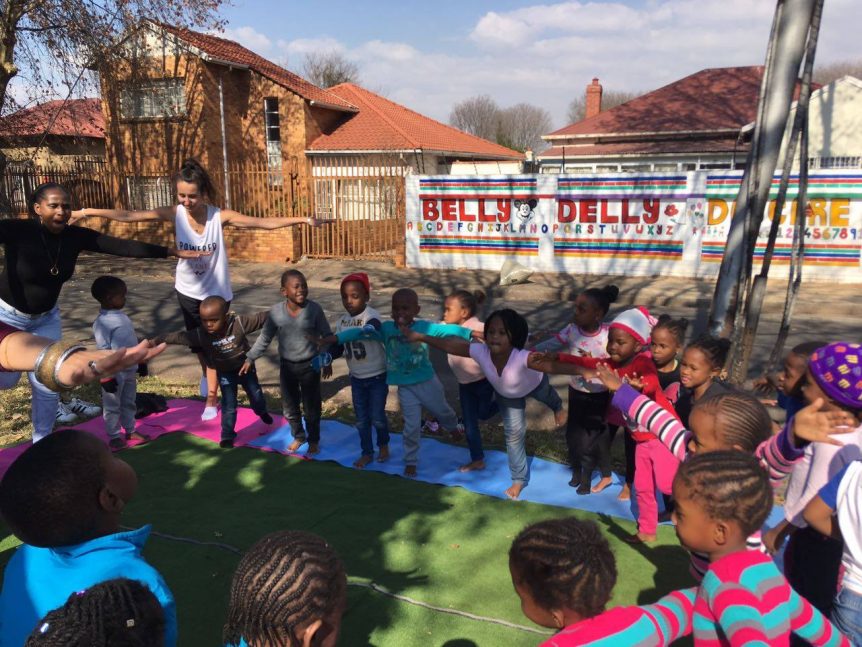 After becoming a registered non-profit, we gained recognition for our work both in South Africa and internationally. This work and being back in South Africa revealed to me the need for me to fully practice what I was teaching and I started to approach my childhood sexual abuse with new eyes through my contemplative and creative practices.

I began to realise that it is essential that people are able to participate in the arts because the arts gives us tools to be able to tell and share our own stories, which is something which living in Northern Ireland has been helping me to do.