Were you always drawn to writing as your form of self-expression?

I have always loved language and I was lucky enough when I was 15 to have a play that I wrote be performed by actors from the RSAMD, the Conservatoire as it is called now. It was pretty incredible to see your own words being performed by real actors, we worked with the Scottish Youth Theatre, and that made me want to write more. It was that experience which was incredibly empowering that made my connection to language, to writing and performance even stronger.

I had been drawn to performance and had been part of plays at school and things like that but it is a substantial difference when it is your words rather than you saying or performing someone else’s words. 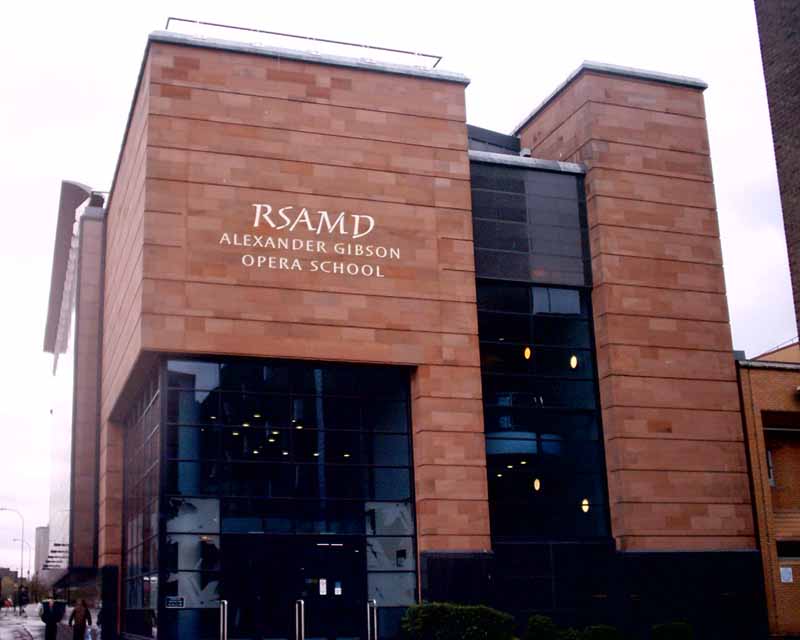 Were you encouraged at school?

I had a very good drama teacher, Jane McGill, and she was very encouraging, and I was involved with the Scottish Youth Theatre all the way through school and I found that was a great avenue for escape because there were hard times for me when I was at school. There was a sense of catharsis, even of identity, and finding community, through theatre and that went all through my teenage years.

How do you get from that to the Slam Poetry scene?

Between when I left school and when I entered the world of Slam Poetry in around 2005, I did spend a fair bit of time partying, taking drugs and I was DJing for a while. When I started writing raps and I was part of the second wave of rave and club culture, I was writing all about that scene, about that culture. I started collaborating with a producer called Morphamish and we created a hybrid music; a blend of dubstep, hip hop, spoken word and rap. 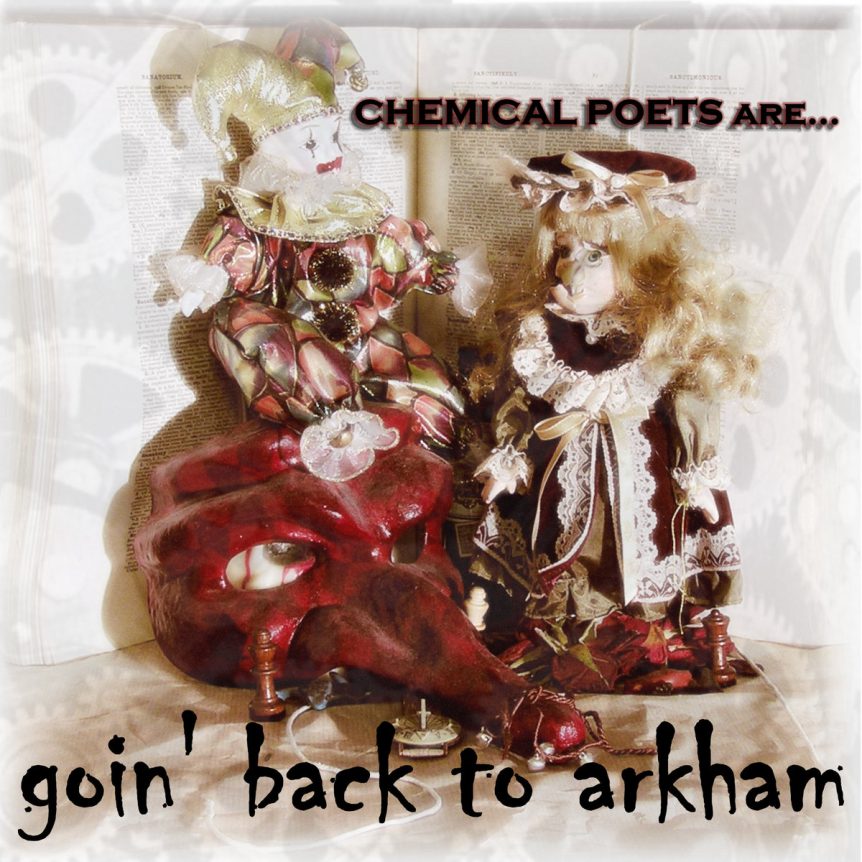 I was looking, at that point in time, for somewhere to go to polish my performances. A place where I could get on stage and go through my raps without the pressure of it being an actual group performance. I wanted to make sure that when my work with Morphamish was performed live it was as polished as it could be. That is how I got involved in Slam Poetry through the Scottish poet Jenny Lindsay’s night, called Big Word. Another poet, Jem Rolls was also very influential in my development in Slam Poetry.

Those people took me under their wing and I started a group called Chemical Poets and in 2007 we published our first collection through Red Squirrel. There were three people in the group, myself, Tickle and Harlequinade. It was sort of a multi voice project highly influenced by hip hop. In 2010 we took that to the Edinburgh Fringe and we performed our show there.

And all of this work grew out of discovering the Slam Poetry scene?

When you discovered the Slam Poetry scene in Scotland in 2005 it was kind of like walking into the Cantina in Star Wars. There was every conceivable size and shape of poet there, it was very underground, it was very raw in many ways. The people I worked with were sort of the rap contingent of that scene, or at least the hip hop influenced element of that scene.

At the time you entered the world of Slam Poetry, American voices, writers and performers dominated slam. Was that evident when you were first involved?

That very generic Slam Poetry voice which had been derived from the American slam scene was starting to find its way in but I don’t think I was aware of it or that style dominated. You wouldn’t really hear voices similar to Shane Koyzcan or Buddy Wakefield or people like that.

I was aware of Saul Williams and I would follow underground rap music from places like Oakland, from record labels like Anticon or Plague Language from Ontario. These labels, and the rappers on them, were doing incredible things with language which would really be better described as poetry and I suppose you could say that the grey area between rap and poetry was being challenged by these performers. That influenced me quite a bit, as well as a group of rappers in Edinburgh called the Penpushers who would infuse classical literature references with popular culture references and I certainly was influenced by what they were doing.

It sounds like the Scottish scene, and you within it, developed independently?

The Big Word event did have some Arts Council funding at that time so they would bring over American slam poets to perform at the events. I think at that point you could look at the American Slam Poets and think that you could learn to do what they were doing, and then there was the more unique material that we were crafting locally.

I suppose the one thing you could say was that very few people thought they might make a living doing it. We knew that some of the Americans could do that but we didn’t think it was possible in Scotland. In some ways because that wasn’t in people’s thinking you just got on with writing. Jem Rolls was one of the few people who produced a show and travelled to Canada and did very well there, and he would always encourage me to pull a show together and then travel with it.

So a career wasn’t an option?

I think that when the scene started to include people who looked at Spoken Word as a career option then there were changes that started to take place. In the early days you might not get polished performances but you would get very interesting writing and the subject matter was wide ranging. And I think at that time the community was very welcoming. I think as some writers and poets started to perhaps polish the performance side they didn’t necessarily match that with the development of the writing or the subject matter.