Home » CAP News, null, The Monthly » Community Arts Partnership talks to Raquel McKee about “The Way It Is” project

How did you come to be involved in The Way It Is project?

I was invited to write some poetry and collaborate with the visual artist Fiona Ni Mhaoilir. Conor Shields, Community Arts Partnership’s Chief Executive, contacted me and I thought it sounded like a great project to be involved with.

How did you go about producing the work?

We got in touch with other and exchanged our contact details, and then we talked a little about what kinds of things interested us, what kind of art we liked to produce. We talked about how elements of Irish and Jamaican language and culture have areas of convergence and we also discussed our own lives and tried to find areas where we might have connections, or where we had similar experiences.

We also shared some of our work with each other and we were able to offer some feedback on what we do as artists and what might work if it was put together.

Did that allow you to start working together?

We discussed a fair bit about how we would go about working together and we had some ideas about the underlying themes we wanted to explore. I took some of the ideas Fiona had put forward and started work on various poems and I think Fiona did the same thing with her visual art. 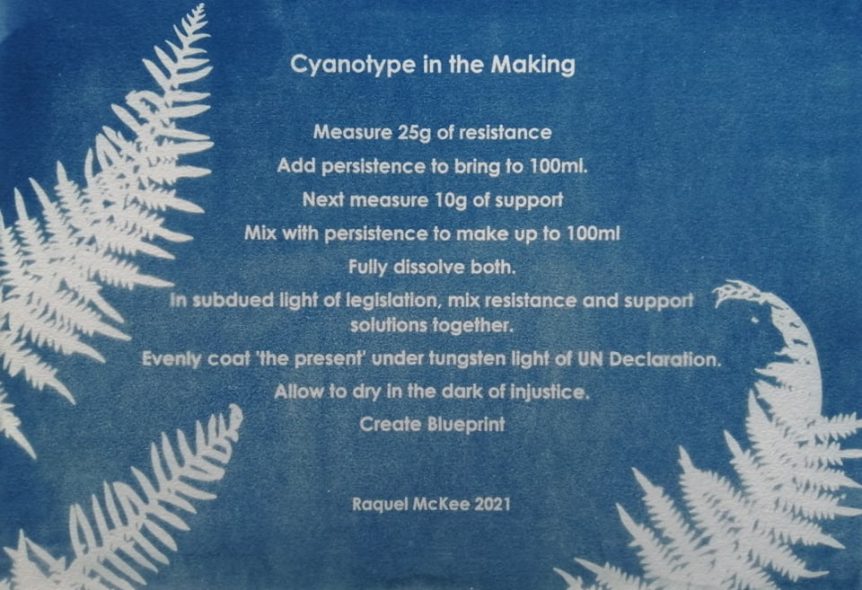 One interesting situation occurred when I contacted Fiona and she was on a bus to Dublin and I was performing the pieces I had created over the phone. I think the other passengers were wondering what was happening. I think that was exciting for both of us and I also think we inspired each other.

Have you finished the project now?

Yes and I am very surprised at how well the pieces worked together. I had produced quite a range of poems; from micro poems, to longer works, to a piece of Dub Poetry and I think that the kind of ideas and themes I was aiming to capture, Fiona captured them as well, so it was a great project to be part of.