I have had a long association with writing both in terms of education and as a community arts facilitator. I have worked with the Arts Council, the Pushkin Prize which was a creative writing initiative and a cross border project as well, and on projects like the Seamus Heaney competition. I would consider myself a teacher and I am also a writer and poet.

How did you conduct your work in the project?

I start with the idea that everyone has a story to tell and I set up some workshops and those workshops were for participants who were older people. Initially I think people were a bit hesitant because often older people feel that whatever stories they have, they are not worth telling. As it turned out everyone had a story, from the woman whose mother had died during childbirth who still felt that loss, to others who let us know what had happened in their lives. 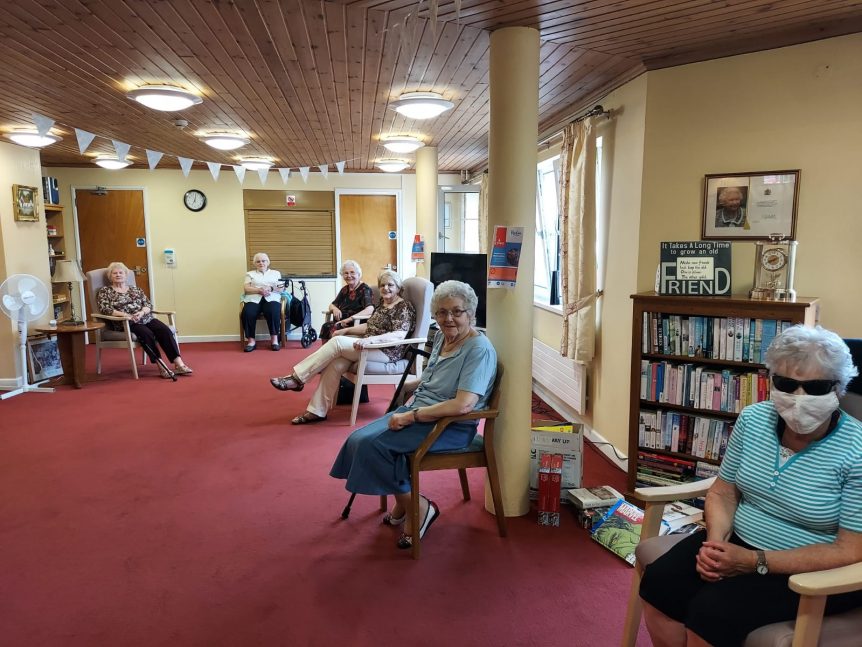 I also worked on utilising people’s imaginations, in this case I looked at the idea of myths and legends, a box with a magic crystal was used to offer people the opportunity to buy something back from their life experience. Some people wanted to buy back the time they had spent with their children, or the last moments with their parents. There were many things that people were able to tap into in order to then write up their stories.

There was also a writing group where we used prompts in order to stimulate the thoughts so that people could write poetry.

Was this face to face work?

Yes. I tend to think that Zoom workshops don’t always work for older people, so I was keen that we conduct the classes face to face. We took every precaution though and all the participants were socially distanced in a large room with plenty of ventilation.

Were these stories part of the exhibition?

People wrote up their stories and their poems and eventually that material was put into frames so that they were part of the exhibition. We wanted the feeling that the framed stories were like a photograph, in that they were capturing a moment in time. We wanted everyone to feel like that in terms of their role in the exhibition. People were able to see an exhibition which documented everyday lived experience expressed through the arts. 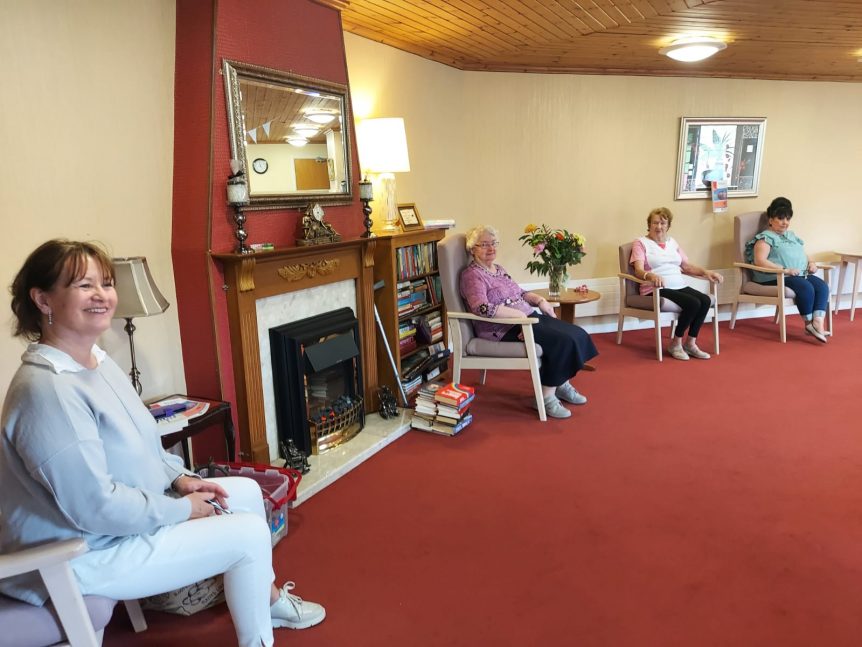 Extremely well. The night of the launch on Culture Night we had a really big crowd there and I think everyone was surprised at the size and scale of what was on offer. I think the project went well and it was wonderful to be a part of finding ways for people to get their stories heard. I also think that the spark of creativity will live long after the project is completed and the exhibition finished.