You move in to the performance poetry scene in the early 2000’s. What were things like then?

It was still pretty underground although in Scotland there were a few journalists at The Scotsman who were interested particularly in the Big Word Performance Poetry nights run by Jem Rolls and Anita Govan. That was a very vibrant, exciting night and the largest slam style event that Scotland had ever seen.

There was a massive split though between performance poetry and the literary world. It was inconceivable then that a performance poet could have been awarded a poetry prize. Obviously Scotland has a history of oral poetry but that isn’t the same as performance poetry. Even though there are more connections now, it certainly wasn’t the case then. 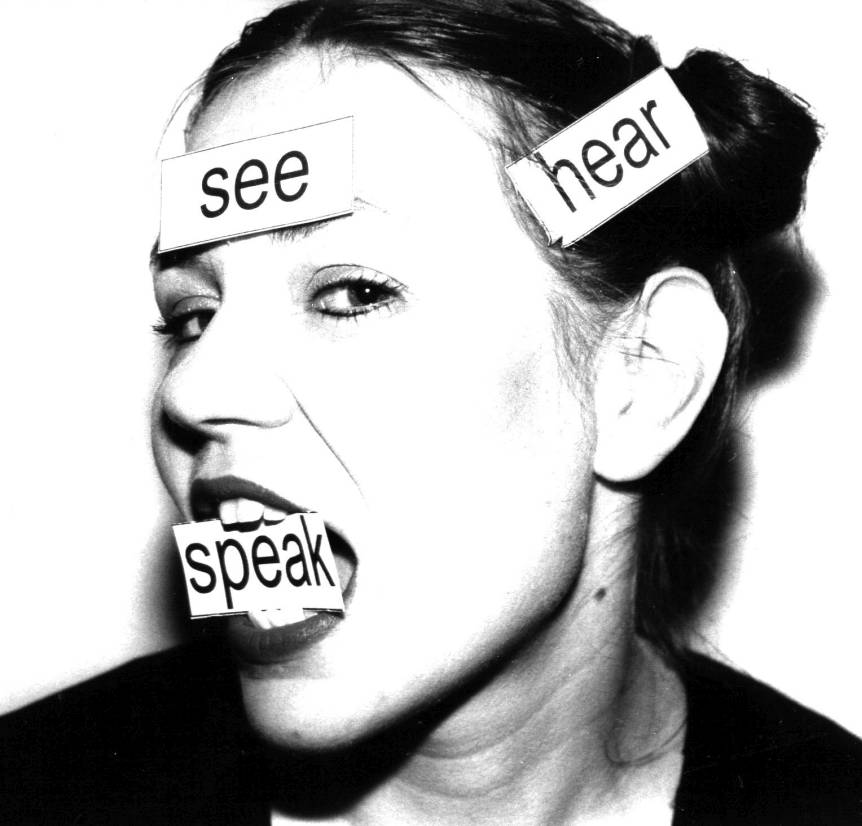 Did that situation change?

Well, Jem and Anita built up the popularity of their event, and they would book North American poets and they would get people up from London, and so they played a huge role in shifting the possibilities. I ended up working for Big Word and that was my first foray into events programming.

At one point building up the scene was important to me, actually it was as important to me as the writing and performing. And at that point it really wasn’t possible to make a living working in that genre. It took a lot of time, and a lot of advocacy work to get a strand of Spoken Word at places such as the Edinburgh Book Festival. That happened in 2004, I think, but it was still very early days.

How do you develop as a writer and performer?

I was very lucky, because I was, from the very beginning, always a programmer as well as a writer and performer. And that meant that I was always booking people, then I would see all the performance poets work as I was hosting the events and I was able to see what was working, what wasn’t, and this allowed me to develop my own style with the audience as much as developing my material.

At that time there were all manner of performers, from slow and measured, to lyrical, to the brash slam style, to even performers with quite a gentle delivery. Everyone seemed to have their own unique style. A lot of the people I was booking were at the top of their game and that meant that for me to keep pace with what was around, I had to develop quickly.

What kinds of themes were you working with at that point?

I decided to go back to university to study Politics and Religion. That started a process of me using my writing and poetry to explore difficult issues.

I wouldn’t necessarily write very immediate material, rather I was always more interested in looking at concepts, ideas and values. I was often looking at the question of empathy, which was something it seemed to me that we were starting to lose a feeling for around that time.

I wrote about homelessness, feminism, being a woman, poverty, sexism – lots of issue based poems but always looking at the ideas rather than making a very immediate statement that I’d demand an audience agreed with. Poetry isn’t about agreement.

What happens after you finish university?

I got a First Class Honours Degree in Politics, which I was really proud of, and my dissertation won me a couple of awards from the university. When I graduated there was a recession and so there weren’t many jobs around. And I still wasn’t able to make a living in the arts.

I ended up managing a bar, working a ridiculous numbers of pretty anti-social hours. I was still getting gigs in Scotland and some in England but I needed to find a way to make a living. I trained to be a High School teacher.