When were you first drawn towards writing as your form of self-expression?

I write my first poem at the age of ten. It was a school exercise and it was absolute rubbish; I still have it around somewhere. My second poem was called “The Kill” and I wrote it after a visit to Chester Zoo on a school day trip. I didn’t like the teacher very much so I wrote a poem about a lion escaping from its cage and attacking and eating the teacher. I got detention for two weeks for writing that poem.

Did you keep on writing and were you supported at home?

I did, and while my Mum and Dad were very practical people, and very intelligent people in their own right. My Dad was a huge reader. He was an engineer by trade, a practical occupation, but he has a collection of about 4 or 5 thousand books. He might read as many as two books a day, even now, and he is in his eighties. He always encouraged me to read and I am thankful for that advice. He said to me that if you are going to write poetry you should be reading poetry because it will widen your horizons regarding the craft. By the time I was in my late teens I had read Browning and Tennyson, the Romantic poets, and others besides. 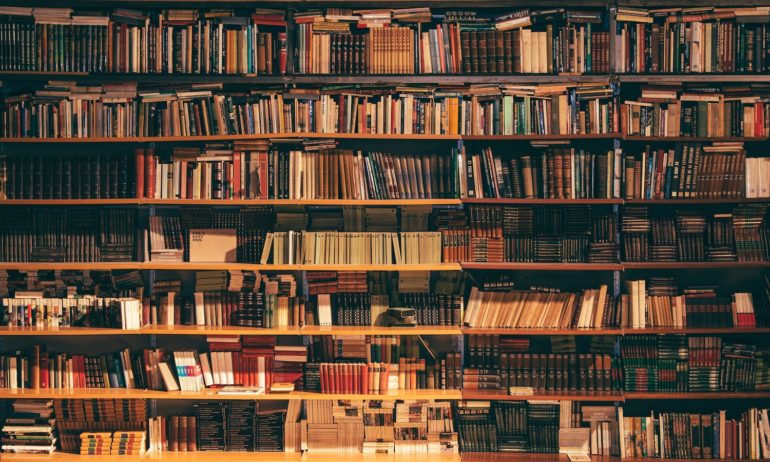 Is there something about Manchester’s history, particularly its working class history, which leads to a commitment to literature amongst people who live there?

Absolutely. As I said, my Dad always encouraged me to read, to educate myself, to learn how to analyse ideas which were being expressed by writers. I certainly think my family fits into that description of the city’s history.

Did you study literature at school or college?

I was bullied at school and so I really didn’t enjoy going to school.  After I left, I realised after a few years that I would need to go back and resit exams in order to sort out a direction for my life. I went to night school, I studied hard and eventually I ended up at university at the age of 28.

I loved university. I was studying Creative Writing and Acting and I just loved being there. While I would clash every now and again with lecturers over my writing style, I really did learn to analyse writing, analyse ideas, and I learnt about structure as well.

The other thing that happened at university was that I was diagnosed with Dyspraxia and that had a massive impact on my life. That meant I had to be given more support and that has carried on in my working life.

I felt that I had burned myself out after three years of constant writing. I sort of drifted a little after that, but a couple of friends of mine set up a writing workshop in Bolton and they talked me into going, and that really worked for me. I haven’t stopped writing since. That was around 2005 and I published my first book in 2010.

I did a lot of touring, around England, Wales, I performed in London, in Ireland, in fact I was touring, reading and performing, quite regularly at that time. In 2011 I was diagnosed with Diabetes and that impacted my health substantially for the next few years. That really had a huge effect on my ability to tour; it stopped completely the momentum that I had built up.

I had to reassess my writing career and how I would go about producing my material, how I would publicise and promote my work, especially if touring was going to be difficult. I had to send time reflecting on my life and on my career. I took a huge turn regarding how I wrote and what I wrote about. 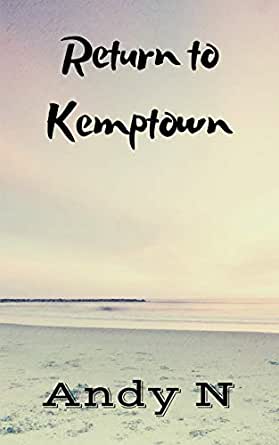 What have you published since then?

I have found that the structures I use have become much tighter. That shift in terms of what I was writing about could be signified as pre and post diabetes. Before I was diagnosed with Diabetes, I was writing material which was performance based, that had an orientation of being digested immediately by an audience. Everything I have written subsequent to being diagnosed with Diabetes is much more introspective, much more reflective of my life. I have been writing in a much more inward direction rather than an outward one.

While you have changed thematically, have you also changed the structures you use?

In the period pre Diabetes, I used a lot of rhythm and repetition. I used those techniques to build up the points I wanted to make and of course you are trying to make an impact with an audience, sometimes in noisy pubs and that can be quite difficult. Now I am writing using much shorter structures, even Haiku, and I have a different rhythm to the writing. I would still consider myself performance based, I have been doing a fair bit of Flash Fiction as well lately, and I do think I have a good ear for what will work in a live setting. I think it would be reasonable to say that I have always had that skill, and I have generally worked well in front of an audience.

I am working on a book with my wife, Amanda. That will be a poem book where we write eight words each for the lines of the poem and we each do a line and then pass it on for the other to add to.

I have my own poetry book which I am hoping to bring out next year, a couple of novels I am trying to get completed and another book which is based on letters between a couple. Both Amanda and I host events as well, so we have plenty to keep us busy over the coming period.

You can see more from Andy N at the links below