Did you start writing when you were young?

I started writing poetry when I was about 8 years old, and I can remember a primary school teacher putting up a big word on the black board, asking us to make as many words out of that word as possible and challenging us to write a poem from the words we generated.

I was hooked on it straight away. I started rewriting old nursery rhymes. Because I lived rurally, I would wander off to a little hut that my Dad had built me in the bush and I would go sit on this big fallen down log and write terrible poems about deforestation from the perspective of the trees and things like that.

Where did you live?

I lived in Kaitaia, which is one of the most northern towns in New Zealand, and I didn’t even live in the town. I lived outside the town, in the country. When I was 11 we moved to 90 Mile Beach and so for most of my childhood I would be connected to nature and I would always walk around with my little notebook writing poems. 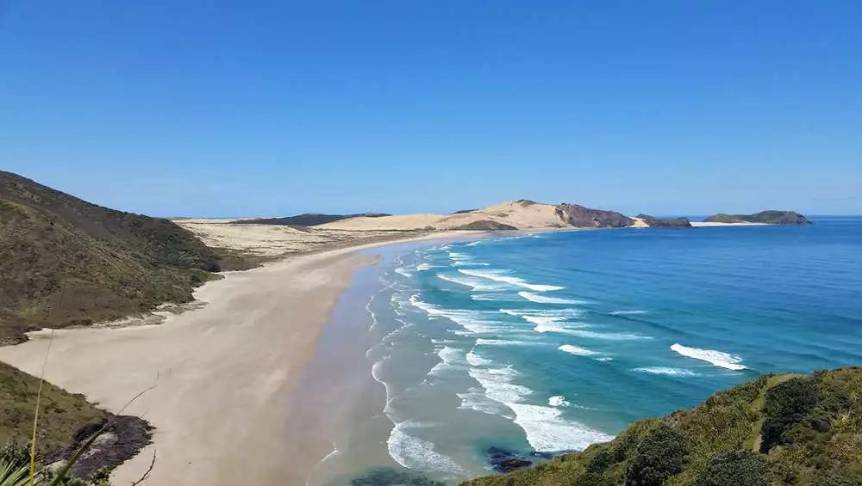 The area was dominated by farmers and rugby and surfers and boy racers and it never occurred to me that poet was a thing you could be, it was just this strange thing I did. An arsonist had burned down the art gallery and the cinema, so there just wasn’t much else around, though my parents thought it was great and it was part of the curriculum at school, it wasn’t something I thought you could actually do. I had an English teacher who let me give him my poems after class and he would make suggestions and encourage me. I did have a couple of friends who wrote poems as well and we would occasionally share them together. But it was a hobby, not a serious thing.

How does that change?

In my last year of high school, I got a scholarship to attend a private school in Auckland and there I discovered poets like Sylvia Plath and Sappho, a world outside of rhyming poetry, Shakespeare and the words of men. Then in my first year at University a couple of friends invited me to go with them to a poetry event, Poetry Live. I was about 18, maybe 19 and arriving there to see so many people reading and performing, I remember being hit with this thought that I wasn’t weird, I was a poet. I had found my people so to speak, and a place to share my poetry outside of my little group of friends and family. The next year, a flatmate gave me a CD of poems by Meryn Cadell which really got me thinking about delivery. I memorised their poem “The Sweater Song” to perform at Poetry Live, and on the back of that was offered my first guest spot. I went to Poetry Live almost every Tuesday for nearly 15 years. I started off reading there, had my first poem published by them in this annual publication called Tongue in Your Ear, and went on to MC events for about 6 years. This community was the platform I bounced off. It grew me.

I met Shane Hollands around the same time I started as an MC at poetry live. He convinced me that I could be a performance poet, that I already was one. Later it would be Shane who encouraged me to self publish my first collection. I think we all need people like that around us, people who help us to take risks.

How do you develop your craft and technique?

I think it really began when I started going to open mics and being in the presence of other poets, established poets and beginners like me. Everyone had a place there, it was a real petri dish. Every now again people would come to me, more experienced poets, and give me feedback and make suggestions, mainly people who I felt had a lot of experience and they were worth listening to. I didn’t study poetry, although I did read a lot, people would say oh you should check this out, and I started to discover different poets and ways of doing things.  So much of my development was people listening to my work and sharing their own poems and their knowledge with me. Most of my friends were poets. For years in all my spare time I just lived and breathed poetry.

Is there anything else that you did?

The big thing was understanding how to edit and I did start, at some point, to take editing seriously. I started to look at my material and see where the best bits were and where things needed work. It became purposeful. I started sending my poems out to journals and eventually they started to get picked up. So that’s been really encouraging to have poems published in the mainstream.

I will say that Shane Holland’s input was pivotal because he was always encouraging me and he was always supportive and he had a lot of energy. He came to my house one morning, announced he was starting up a performance poetry group and demanded that I be part of it. I wasn’t sure I could do it, but he was so positive, he played me Ani De Franco and the Def Jam poets, and said we can do this! That sort of enthusiasm is infectious, so it allowed me to come around to the idea. That started the Literatti, deliberately misspelled, because none of us thought there should be such a thing as a literati, we thought poetry was for all people and anyone could do it if they were given a platform, or made one for themselves, which is what we were doing really. 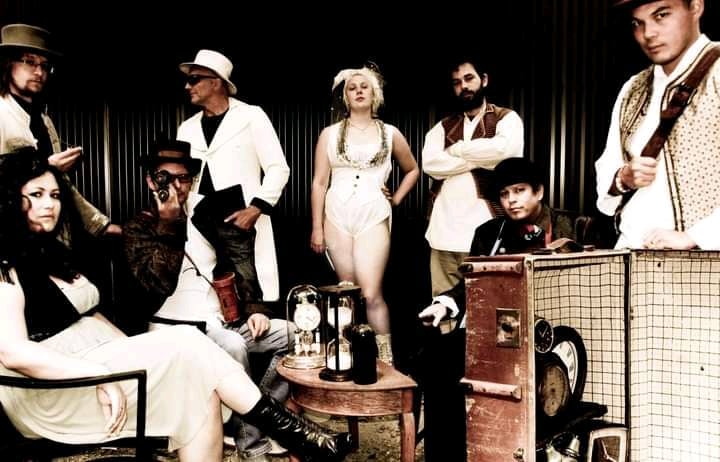