Are there any early memories regarding being drawn to writing as a form of self-expression?

My parents, particularly my Mum,  would read books to me all the time and I was early reader, I was very literate early on,  and I had my own little bookcase when I was around 4 years old. I loved reading, especially the rhythm of words which really appealed to me.

Another early memory is if a poem that my Mum had on the wall, “Children learn what they live” and that poem stayed on the wall as myself and my siblings grew up. It was a morality based poem and it had useful thought contained within it, and those are my earliest recollections.

You grew up in Baltimore, is that correct?

Yes, although Baltimore is a very large area. I grew up on the outskirts of the city, in an area of the county, far away from the inner city life often depicted in television shows. 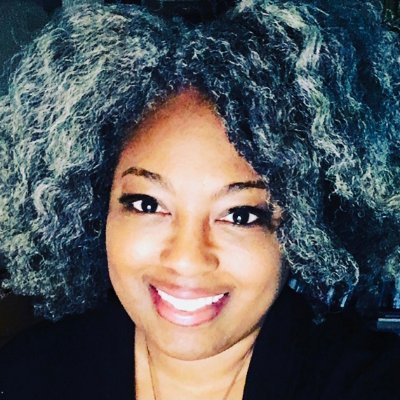 Yes, my parents gave me an amazing start in life, especially with regards education and an appreciation for literature and reading. Then I went to the local school for my early education, Kindergarten and first grade.

My parents decided to send me to Parochial School; the school system is split into public and private education and there are also schools which have a religious element to the education you receive and I went to a Catholic School. 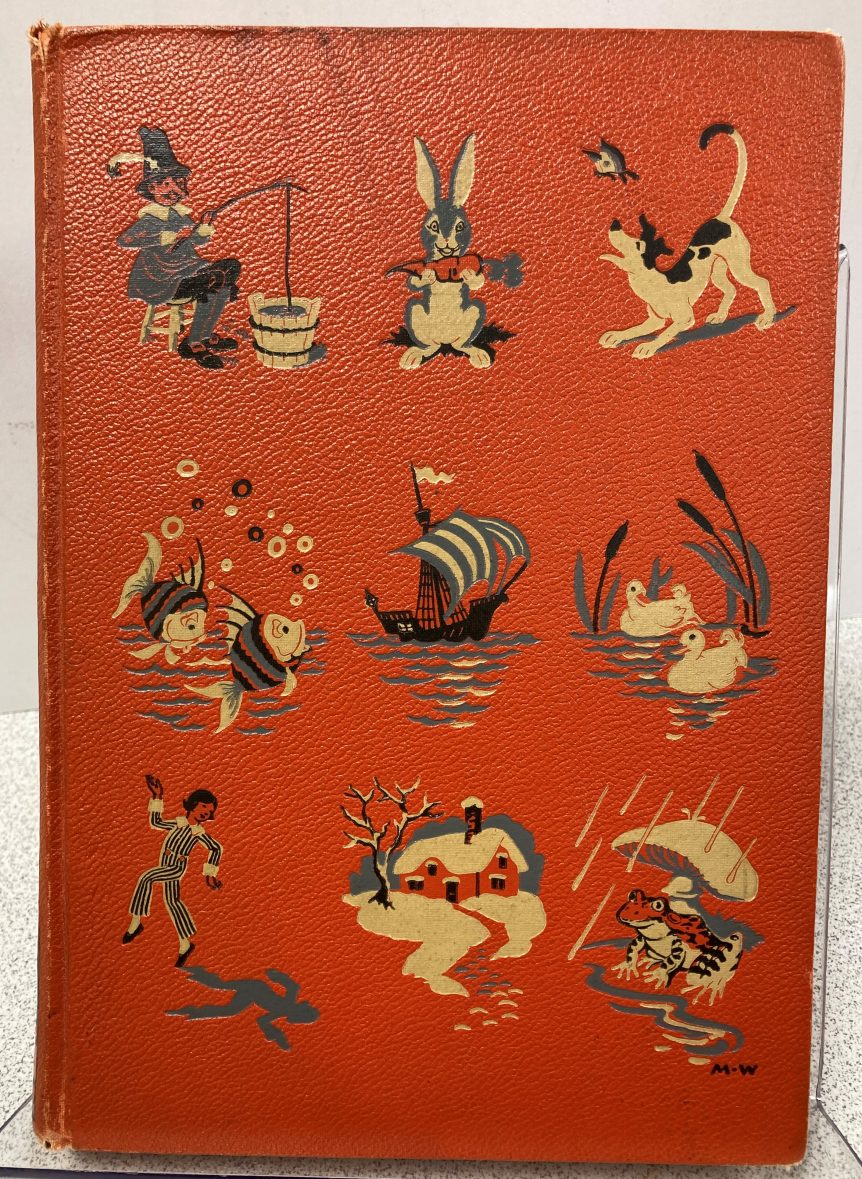 What kind of child were you?

I was a questioning child and whenever I had questions at home I would be asked to go to the bookshelves and find the answers. I could look at an encyclopaedia if it was a question of knowledge or a dictionary if I had questions about words. We had a set of books called Childcraft books and the idea was that I would have to search for answers in my sections of the bookshelves. This was where I started to really discover poetry.

Was there support for your writing at school?

Not really. You would hear poems occasionally but it wasn’t a central part of the curriculum. It was really at home where I was exposed to poetry. I think I wavered between trying to work out what poetry was, and what lyrics were. I would see lyrics for songs on the liner notes of my father’s albums and for a while I was trying to work out how to write lyrics which I never really worked out. Poetry I would find through my own reading and I settled on poetry where I always felt that the words had a musicality to them and so eventually I was drawn more to that form of writing.

I kept writing and eventually a teacher came to our school by the name of Mr O Neil and he was an outlier in many respects. We had teachers, nuns, who were generally more conservative in their approach, and he would allow me to, when I finished my work, spend time writing whatever I wanted to. There was an area in his classroom where you could rest and you could write in that area. He would give me a bulletin board and I could write or draw, pretty much do whatever I wanted on that bulletin board.

What about High School?

Later, when I got into a Creative Writing class, the teacher was Mr William Waters and initially I was too young to get into the class, and he gave me an assignment where I wrote a response and he was impressed enough to work with me through the following few years. I would go on to become an editor and later, the editor-in-chief, of the school literary magazine, “Espirit”.  I went to Notre Dame Preparatory School. Shortly after I graduated, I was notified that our much loved school Librarian, Mrs. Cullen, nominated Espirit, in my Senior year while was editor-in-chief. She submitted it for a national award.  It placed 3rd nationally. 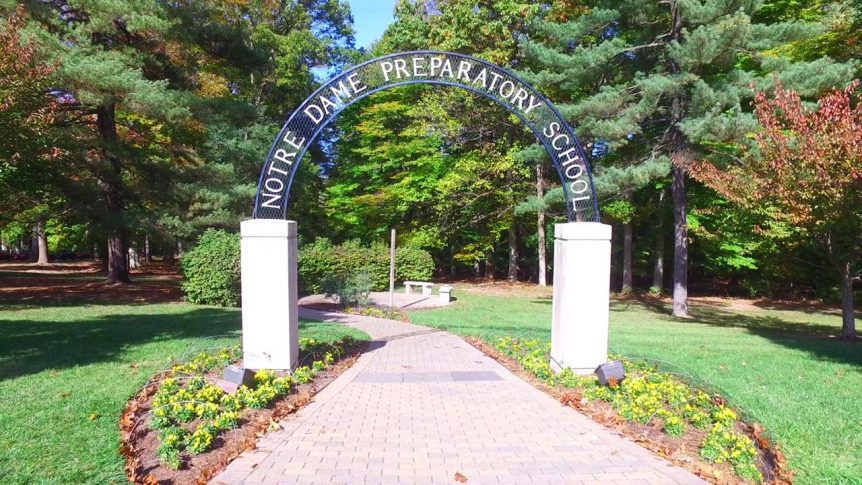 Do you go on to study literature at College?

I did have an offer to go to a good college but for a series of reasons I was unable to proceed to that college, and my family could not afford the tuition fees and I ended going to University of Maryland in Baltimore County.

I studied English Literature and I focused on particular theories. Critical theories, deconstructionist theories, looking into the areas of what the writer is attempting to convey, how does the reader receive the information, and we read many theorists from different areas of thought.

What happens after college?

I started writing for a local newspaper and I later went on to write for a local television station.

See more about Catrice Greer’s work at the link below