Home » null, The Monthly » The Monthly interviews Jonathan Simmance from the Ulster Orchestra about the Move to the Music project

How did you get involved with the Move to the Music Project?

It happened through my work. I am the Ulster Orchestra’s Community Engagement lead for many projects and when a collaboration with Community Arts Partnership was being discussed, I was a natural fit for the role that was required.

What does Community Engagement mean for the Ulster Orchestra?

It means generally, finding new audiences for the Orchestra and rather than bringing people to us for concerts at the Waterfront and Ulster Halls, it means finding out, through discussion and consultation, with people who might not be our traditional concert audience, what interests them and what we might be able to offer,

It’s about stepping away from our traditional concert giving role and engaging with people where they are situated, to show them how our music can be relevant to their lives.

Is there a sense in which you have to show people that classical music can be accessible for everyone in our community?

We are trying to make our music more accessible and approachable. While our music is labelled as high art, it was in fact the popular music of its day, and we want to show people that it can be for everyone. 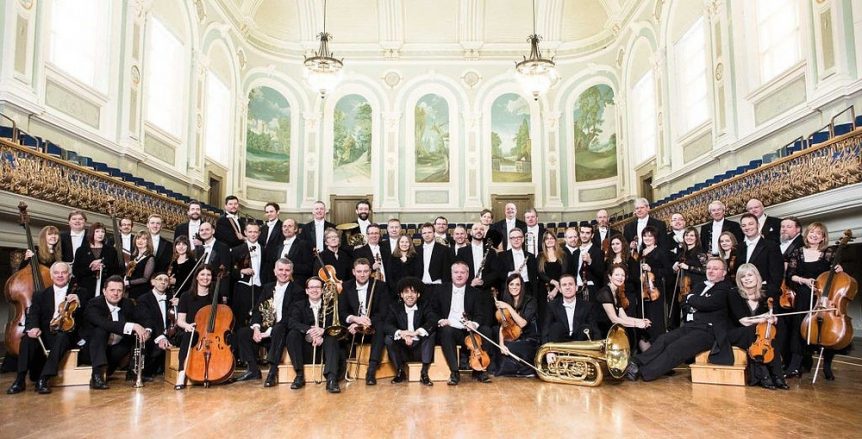 Is that perception hard to change?

It is true that we have an aspect of our work which feels like it is organised around big concerts with high ticket prices and a sense that people have to dress up to go the concerts, but we aim to dispel that idea. We also want to show that classical musicians are everyday people who just happen to work in a particular area of music.

We do introduce members of the Orchestra into people’s lives and it isn’t just about winning new audience members, which is a long term project, it is about reducing the sense that our music occurs in a rarefied atmosphere.

Have there been difficulties doing your job because of Covid and the Pandemic?

I don’t work on the stage any more, I work in the community, hospitals, community centres, schools etc and I take musicians to those places. In fact we are the only Orchestra in the UK and Ireland where we have it written into musicians’ contracts that part of their job is to do outreach work.

I have almost endless opportunities to take colleagues out to places to perform or participate in collaborative workshops, or be part of helping to devise projects with organisations.

When we couldn’t perform live we shifted to digital working. In fact a lot of the work the musicians undertook during Covid restrictions, was community engagement work. That was what was possible during the period when live performance wasn’t an option.

How many groups have you been working with in the “Move to the Music” Project?

My colleague Colin Stark and I have been working with 6 groups, and we have been working alongside a Community Arts Partnership facilitator, either a visual artist or a writer, and the concept is that every person in the groups we were working with would create something. That would either be verbal or visual and it would be complemented with music – either something new, or something adapted to suit. 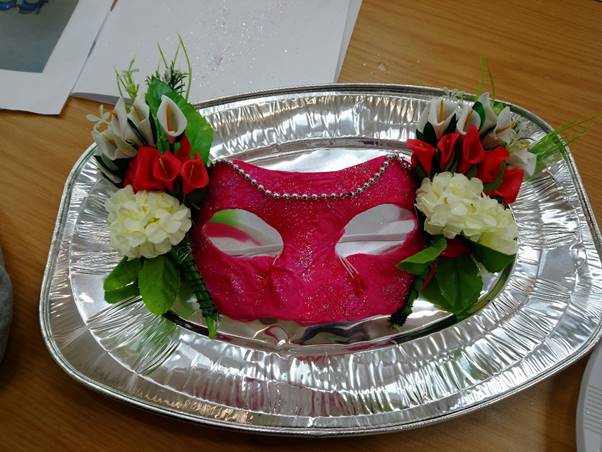 What kind of groups have you been working with?

The groups are very diverse, adults with additional needs living in sheltered accommodation, some people would have difficulties with verbal communication, other groups are based in communities and would meet regularly, others would be elderly and perhaps isolated in rural communities.

The artworks created were very diverse, some of the participants would be working on memories and past experiences, others created kites, or mobiles, and as I got to know the people involved we would go about helping people to produce music to go along with the art they created.

What is the approach you use to add the musical accompaniment to the artworks?

I see myself as a translator. We are working with people who would not have much musical experience and in formal terms would not be musically literate, so we are aiming to create music which starts often as thoughts about of the sounds they would like to go along with their artwork.

Sometimes we are producing music to sit under a piece of writing, so the music will play in the background while a person reads something over the music, other people have music which connects with a piece of visual art.

I see it like a mosaic where every little piece joins together and there will be a video presentation of the work of each group which will become a community wide expression of the ideas and sentiments of the participants in the project.

Did you create new music for the project?

It is a bit of mix and match but most of the music will be compositions created for the project, so yes, we have created new music. 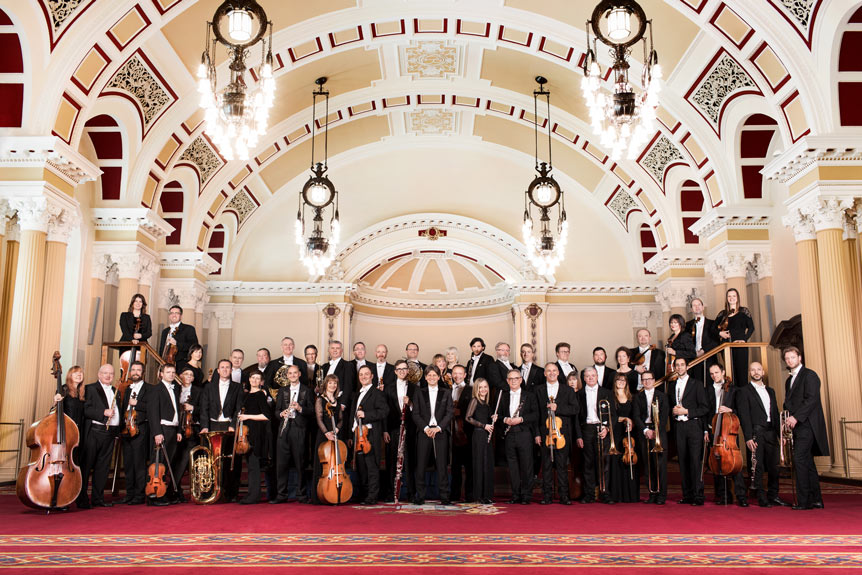 Was that difficult to do?

Not overly, although there is a fair bit of work needed to ensure the music fits with the participant’s ideas. Quite a few of the participants had a tune in mind that they wanted to be part of their presentation, but most of the work has been myself and other members of the Ulster Orchestra working together to produce a short piece of music, sometimes for solo instruments, other pieces with me and another musician playing together.

How have you felt the project has progressed?

When you consider how many moving parts the project has, from the two large arts organisations, to the people who work with the community groups, to the participants and the musicians and more in between, and it a very ambitious project, we have made it work, in fact I would say it has been phenomenally successful.

The participants have been given the opportunity to create a piece of verbal or visual art and a piece of music to go along with it, and it is very much their creation. Beyond that we have developed relationships with people and I have seen the joy on people’s faces when they have heard the music which has been produced what might be very abstract thoughts about the sounds, or very simple directions about the mood people wanted to create.

I also think that given the time constraints and the various other difficulties which come through living and working with Covid restrictions, it has been very impressive.