Yes, that was certainly where my interests were. I was generally hopeless at school. Nothing went well for me except that I was very good at art. I didn’t do very well academically, but I loved art and really enjoyed creating things.

Not really; there wasn’t much you could do at school. I did very well in art at primary school but by the time I got to secondary school I just wanted to draw what I wanted to draw and the teacher didn’t like that, I was probably hard to teach! I tended to drift about at school totally disengaged and it wasn’t until I was an adult that I became excited about learning.

I found that it was my friends who would point me in the direction of interesting films and I was also very interested in music. I play guitar and I played in bands, sort of punky, noisy, bands, so I was always connected in some way to being creative. 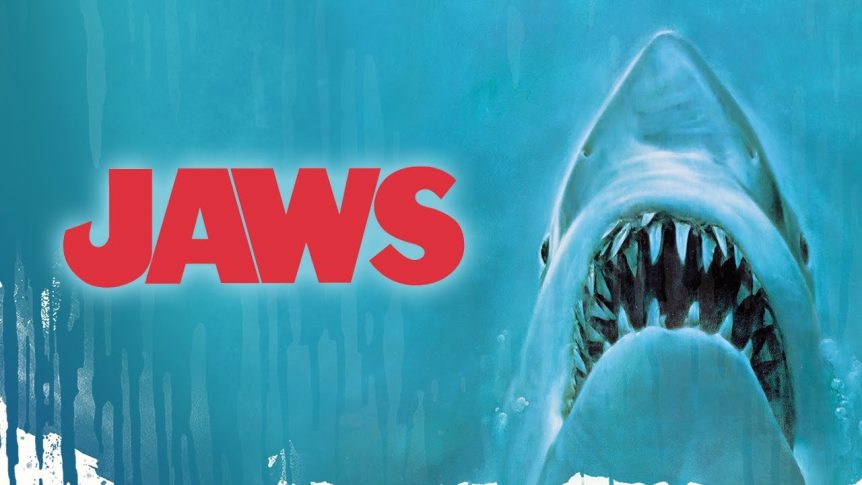 I remember generally being left to my own devices, which might have been a good thing creatively. We didn’t have a video recorder until the mid nineties so the big thing for me was when films came on television. I would find that really exciting. I would wait for a full year hoping that Jaws or something similar was on. There were also a few movie shows like Moviedrome which would show cult movies late at night on BBC 2 and I would stay up to watch them and tape them and rewatch them. That, plus some pre streaming era thoughtful broadcasting from Channel Four with the likes of Kurosawa films that inspired me and maintained my interest in film-making.

Did you go on to further education?

My interest in the arts continued and around the age of 18 or 19 I had a temp job and I didn’t really like it, so I decided to study at night and eventually I got into university and studied film.

I was actually quite film obsessed at that stage and film studies was relatively new, around twenty years ago, I didn’t know where I was heading but I wanted to make a film.

I actually wrote and directed a couple of shorts and I really had the bug for film-making at that time.

Did you go on to work in the film industry after university?

I started out as a runner for one Stenaline advert and knew immediately that I didn’t really want to pursue that kind of work, so I started to go down the route of education. People would pay me to discuss film in schools and community groups.

I made a short documentary for nothing about a homeless artist in Belfast and people responded well to that and they really liked what I had done, so that led to more work, particularly filmmaking with young homeless people and with community groups.

How did you develop your skills?

I was self-taught in a lot of ways because even though I had the degree, I had to teach myself, pretty much from scratch about various aspects of film making, camera, editing, sound and most significantly, directing. And ever since then I have been working on short films, documentaries, occasionally I work on feature films, one job leads to another sort of thing. You also end up doing corporate jobs which allow you to pay the bills.