Have you always written?

Yes, writing was the first tool I recall my Mum trying teach us as a way of processing and expressing our emotions.  It was the first thing I remember doing where I was expressing my own thoughts and would religiously use my journal as an outlet. When I was ten, which in New Zealand is our intermediate age at school, I don’t know what the equivalent is in Northern Ireland, I would write every day and I was writing pages and pages. So, yes, I have always written for as long as I can remember.

I didn’t get a lot of support at school for my writing although I was brought forward a year and I sat my exams a year ahead of my peers. When I look back on my education now I think it might have been useful to have a sense of a pathway, or at the very least, to know there was someone offering guidance for a career in writing in some way.

I did get support when I was in 5th Form English class but there was nothing outside of that and by the time I got to University I really didn’t think that there was any way you could have a career as a writer. It would have been useful to have support or guidance for this specific pathway. 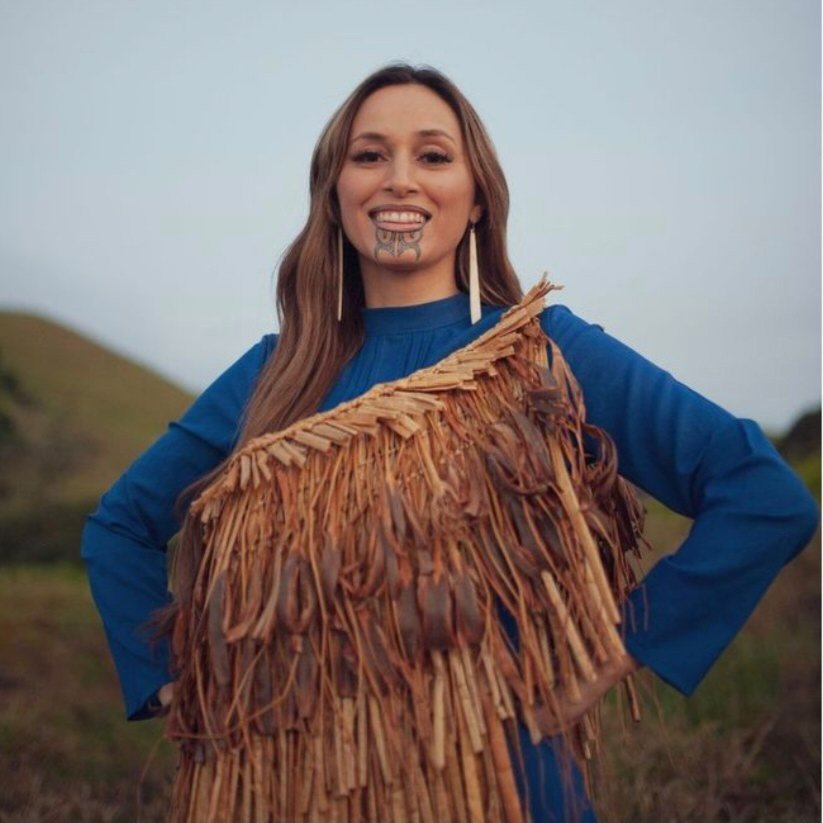 As a Maori, were you brought up with a connection to the rich oral history of Maori culture?

Yes, the Maori language was the first language I spoke and I didn’t really learn English until I went to primary school.

I think the Maori language is an incredibly poetic language, by nature it is a spoken form of poetry, it is very emotive and descriptive.  As an adult, I have had to reclaim a lot of the language I lost through my teenage years when I moved away from my maternal home where Maori was the main language, to my European fathers home where only English was spoken.  Through that transition period and my own observations over the years, it has become very obvious that when you try and translate the ideas, the concepts, and the rhythm of the Maori language into the English language, you lose a lot of what makes the language so vibrant, you lose the nuance and heart of the language. I think that might be the case with a lot of indigenous or native languages; when they are translated into English there is layers of loss in doing so.

How did you gravitate towards poetry?

I went to Auckland University and completed my degree in New Zealand History and English Literature. We did study poetry but I didn’t get into really writing my own until I found it was a really natural medium for me to default to in trying to better process and understand various life events more intimately. Initially when I was going through a very difficult period of my life, I had left what looked from the outside to be a thriving marriage, with three children under 10, and really was looking around for something which would help me to process what I was going through. I found an open mic poetry night in Whangarei and I went along to that. That’s where I found a space to be creative that was both encouraging and a safe outlet.

After a while of going along to the open mic night, and at that point I was just getting out externally what I was going through internally, there was a group of local poets who asked me to be part of their group:  The Poetry Posse. Huge life highlight for sure, haha. 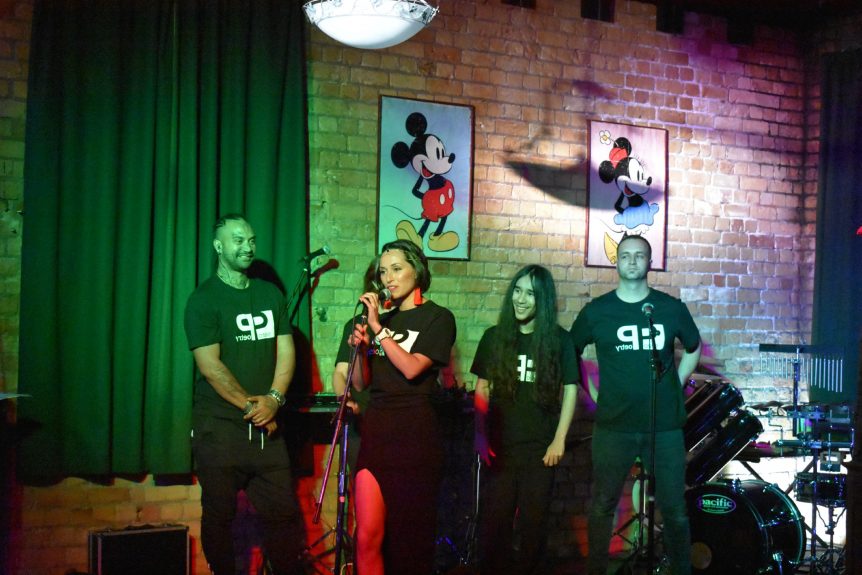 What did that group do?

There were about 5 or 6 of us and we would get together each month, we would support each other’s unique poetry skills, and we would perform at various public events.

How did you develop as a writer and a poet?

Each of the people in the group had very different, very unique, styles and we really would just support each other with wherever each of was at. None of us were trying to copy any particular style, instead there really was a sense of supporting each other’s development.

There was a space to be vulnerable, there was a sense of being excited by writing and the content we were producing was very wide-ranging so there was never a sense of trying to shift anyone’s writing style, rather, we were simply there to offer an encouraging space for each other. I would like to think that each of us were in our own way trying to carve out a space that gave not only ourselves, but others permission, to walk this pathway of poetry being seen as a valid vehicle for connection, entertainment, expression, identity and belonging.

Now, there was a period where what I was doing was just getting feelings about my situation out of me but I kept writing and slowly developed my style. I think I still write about things which are self-reflective and quite personal but I do try and add universal elements into the writing.

Have you made any changes to your writing style over this period of development?

I think a lot of what I write now is much more measured and I give a lot more thought to how the thoughts and ideas land. I used to write without any sense of consequence, I was fearless and I just didn’t care what might happen when my thoughts were put out for people to listen and react to. While there are a lot of things which I write about which might be considered taboo subjects, I do work on my writing to ensure that an audience can take in the thoughts expressed in the poetry. 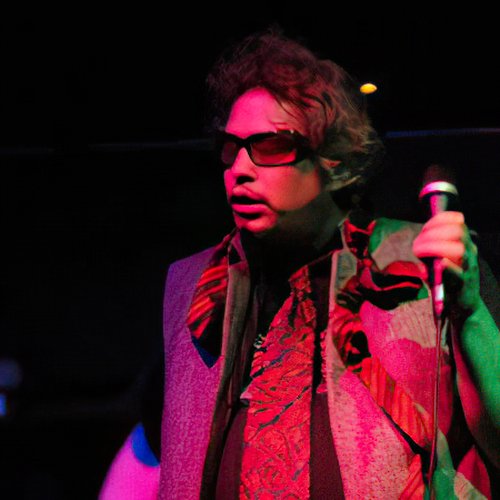 Shane Hollands, the President of the New Zealand Poetry Society, is a keen supporter of your work?

I first met Shane when The Poetry Posse opened at a New Zealand Poetry Festival and Shane saw me perform and ever since then he has kept in touch with me. Shane was very generous with his feedback and he listened very closely to my work. Initially I didn’t know a lot about Shane and all the work he has done over the years but, as I said, he has been very supportive and that has been great.

So, where to now?

I don’t have a public presence as a writer, as in I don’t have any of my material online and I have to date only attended a handful of public appearances. What I would like to push myself to to do going forward, is to take my writing a lot more seriously and prioritise putting that out into the public space.

I also want to suggest that my heritage as a Maori, the way I look at the world, how I view situations, is very important to me, and I think that I have been very conscious of writing material which comes from the perspective of being Maori. However, in doing that, I worry that it might not be relatable to people who know nothing of our culture. What I want to do is write material which both speaks to and bridges both worlds, Maori and non-Maori, without compromising one over the other.