Home » CAP News, News, null, Side By Side, The Monthly » Clifton House Nursing Home – CAP’s Side by Side Project 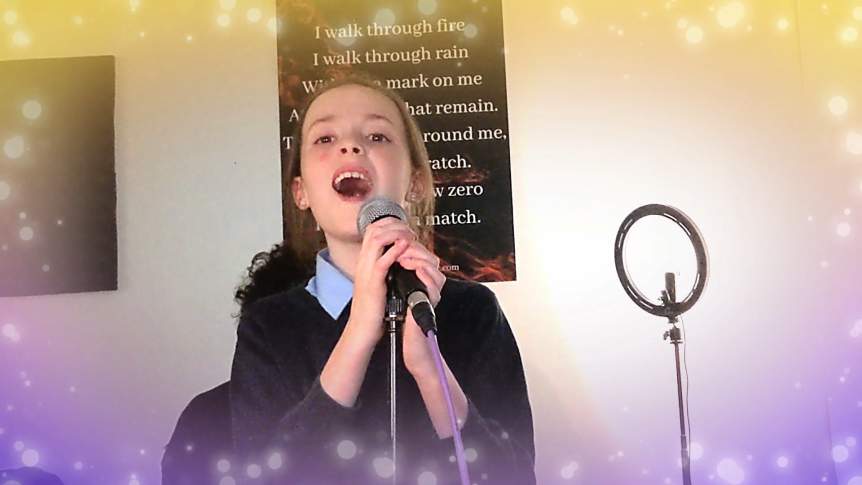 As part of this year’s Side-By-Side project, musician and facilitator Eve Williams has worked with some of the residents from Clifton House Nursing Home, Belfast and some of her own music students to create a series of music videos.

This intergenerational project has brought together young, middle aged and older people on a virtual platform to create their videos of Christmas songs. Words of the songs were also on the screen so that other members in Clifton House can sing along. So while everyone is very much physically apart, they have been brought together through their singing and on a virtual platform. 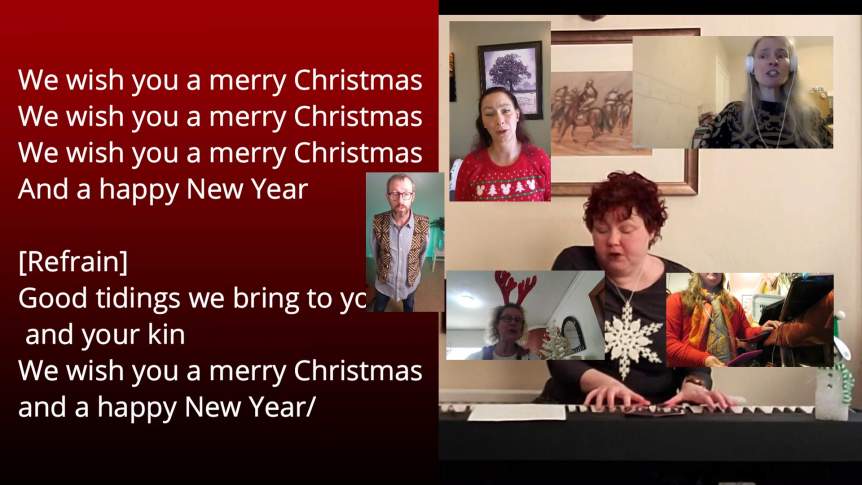 This has meant a lot to the participants. Eve’s music students have been keen to get involved and commented on how it has allowed them to realise a little of what someone else’s “isolation” might mean in these days.

Well done to Eve, her singers and the residents of Clifton House Nursing Home for making your videos and bringing us into the Festival Season. 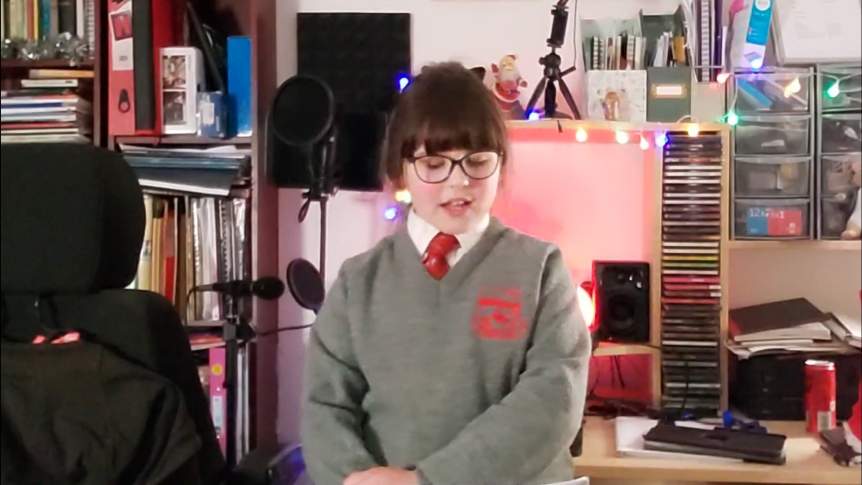 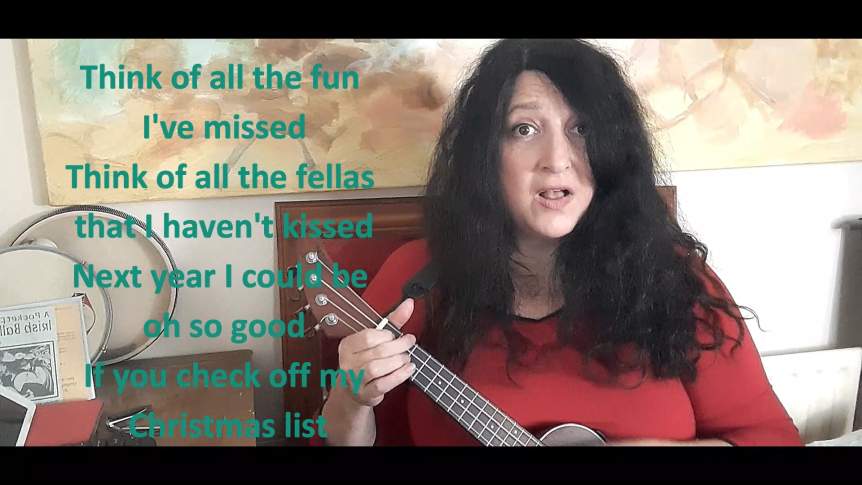