Do you have any early memories of being interested in poetry?

I think my interest emerged organically, if I can use that word in this context. I really noticed my writing skills and my flair for writing when I was in High School. I was getting good grades in English, and beyond that I was intrigued by the novels I was reading: novels like “Far from the Madding Crowd” and “The Mayor of Casterbridge” by Thomas Hardy.

I immersed myself in those novels. I was emotionally involved and that led me to take English at A Level. My studies led me to read poets like Wordsworth and Keats and while I wasn’t actually writing very much at that point, I certainly loved the language. 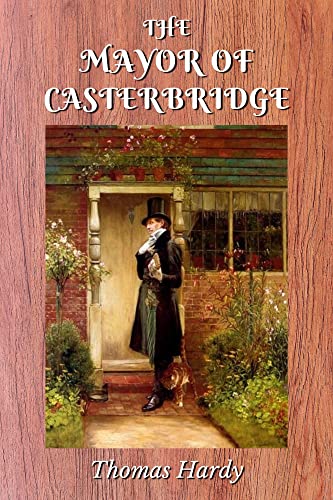 Were you encouraged to engage with literature at home or at school?

I was the eldest of six children at home and so the support wasn’t really anything other than being told to get a good education. That was the thing my parents talked a lot about. I had to stay focussed, making sure that I worked hard on my homework, tests and examinations.

I wasn’t singled out at school and told I had a talent for writing if this is what you mean by being supported. I wasn’t mentored or anything like that. I had a love for the Language and I think from that starting point I sort of charted my own path.

How did you develop your skills?

I wrote whenever I got the opportunity. I remember a particular time when I was on holidays. I was interested in moral, ethical and social issues and I sat down and wrote an essay on poverty. That is one example of me exercising my thoughts through writing.

When I was in sixth form I started writing poetry and really, it was more of a hobby than something with a deeper intent. My poetry at that point was very didactic and much of it was philosophical. Recently I have been revisiting those poems and reworking and transforming them from their original form.

Did you go on to Higher Education?

For many years I worked as an educator, teaching courses such as Contemporary Literature and poets such as T. S. Eliot, Gwendolyn Brooks, and Margaret Atwood. In some ways that process of teaching at the high school level right up to the tertiary level, and in particular, teaching English, helped me to hone my skills in the craft of writing. That was a significant part of me realising my abilities as a writer.

When did you shift towards taking your writing more seriously?

I migrated to the United States in 2003. Around 2009, I started attending my current church. There I met a lady who is in charge of various programmes and activities including Christmas and Easter specials, and she started asking me to write material for some of these projects. Other persons at Church started asking me to write pieces for other special occasions, and so I started building a body of work.

From around 2011 onwards I have been writing poetry and spoken word pieces. I would add here that my life has changed dramatically over the last few years with for example a diagnosis of cancer in 2019, and the completion of my studies. With a bit more time on my hands I decided to throw myself into my writing and I began working on my first collection of poems.