Home » null, The Monthly » The Monthly talks to Michael Macbroom about winning awards at the Dublin International Comedy Film Festival for the film “Welcome to Northern Ireland”

What made you submit your film to the Dublin International Comedy Film Festival?

The difficulty with the film is that it isn’t a really a film of a particular genre and so we have had to think about how we market our work. In many ways the more niche your film the easier it is to promote. I think there is something about the film which suggests there is an element of comedy in the way the story is told. We looked at the festival and thought it suited the film and so we sent it to the organisers and really didn’t have any expectations except that because it was local film it might resonate. 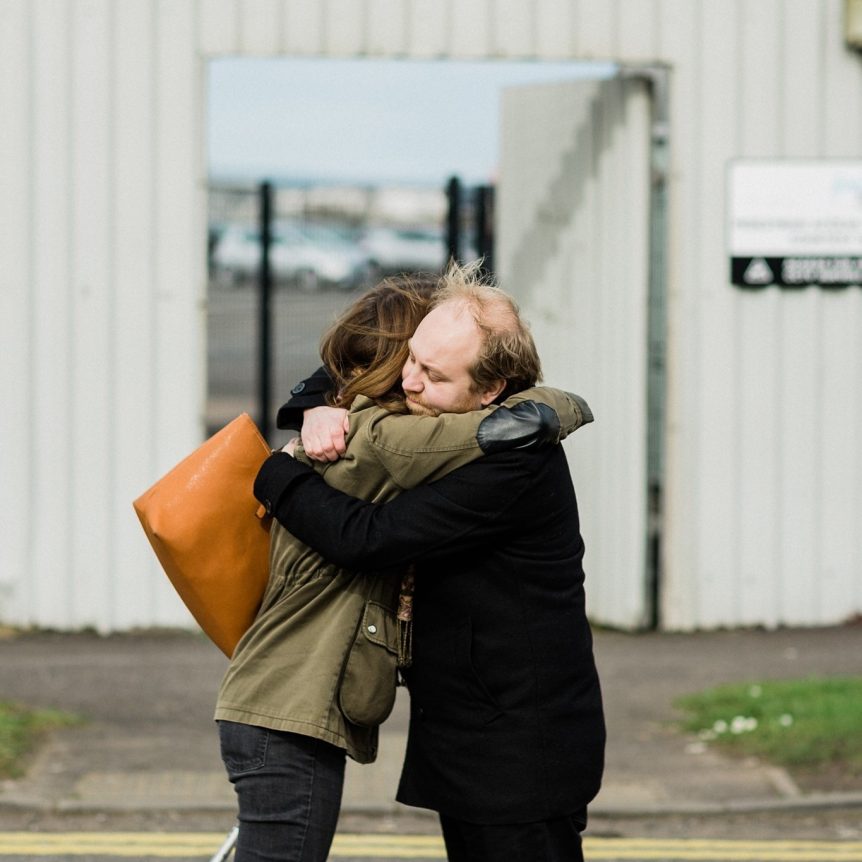 You won three awards, Elaine May and Richard Pryor Awards, the best score and the best supporting actor award. How did you feel about winning these awards?

We tuned into the awards ceremony on ZOOM because it was just before the Lockdown was being lifted in the South. We,my wife Karen Kinghan and I, had just put the baby to bed, and we had mute on, then we heard that Karen had won the best supporting actor award, then we won the best score and finally we won the Elaine May and Richard Pryor Award. We could not have been more surprised and of course we were very happy to win those awards.

Do you think this will make a difference to the possibility of being able to get the film further screenings?

I really don’t know. There is a lot of things which have to link together for a film to get shown on the various platforms available; really you get far more rejections than positive responses, but you never know, the awards might be good for the film or they might help with future projects.

I do think there is an audience for the film, and I hope that we find a space for it in independent theatres and festivals. As I said, we were very grateful for the awards which meant that we had recognition for the hard work and effort which went into producing the film.

To see more of Michael’s work go to the following link – www.michaelmacbroom.com