Lapwing Publications was set up in 1988. What were the motivations behind the establishment of such a venture?

The motivation is simple, some MA Students at Queen’s University Belfast as well as people such as ‘Tree’ and Martin Crawford in the ‘alternative’ veggie cafe and performance space – Giros. Martin asked Me and my wife Rene to approach the Arts Council NI for help with three projects they had in mind; tape-recordings of song and verse, visual art work and the publication of a poetry pamphlet by Janet Shepperson. These ‘happened’ and the name ‘Lapwing’ was cribbed by myself from the sub-titular words of a Michael Longley Poem. Michael was the literary officer at that time. There was little in the way of publishing outlets in Belfast and Northern Ireland then, as now. 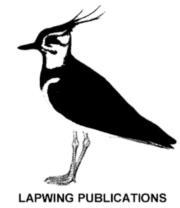 What guides your decision to publish a collection?

How good the poems are and to my mind if the writer need a bit of help. Poetry may seem ‘easy’ but is not.

Is it possible to judge the financial viability of a publication?

NO poetry publication is viable: that’s why arts councils in the UK and Ireland fund some publications. Lapwing has published poets from around the world so we don’t qualify for funding. We are totally independent and exist in impecunious liberty – liberty, equality, fraternity. 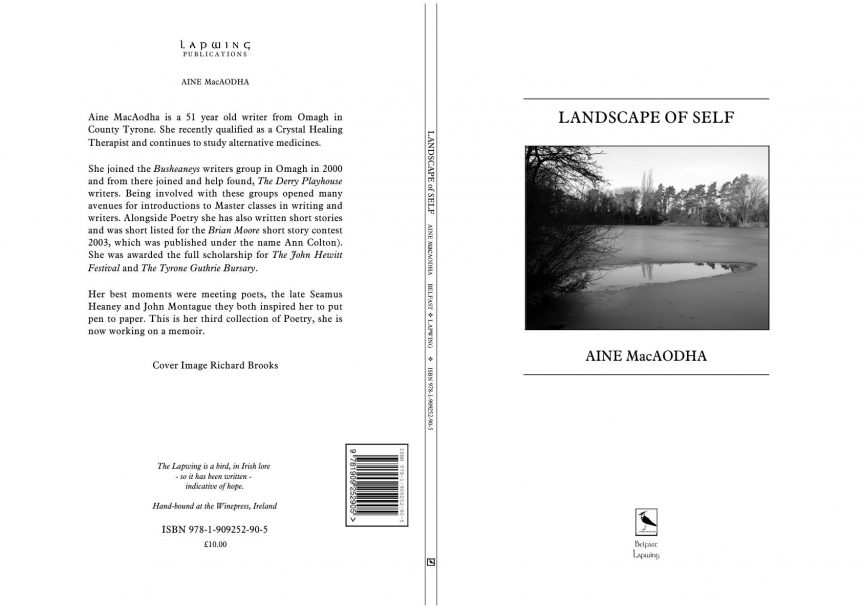 Has the advent of Digital, and particularly Social, Media impacted your approach to publishing?

Digital machines like computers have transformed the pre-press preparation work i.e. typesetting, editing, design which can run to a few thousand quid if using external professional services. Digital has also transformed the print process in which it can cost £100 an hour to set up a single page on a photo-lithography machine. 100 pages = ?????. Digital frees us all from the coteries controlling what gets published. I don’t use social media, I’m too busy dealing with the poetry work. I find I have no gossip. We do have a cracking website run by our web-master Adam Rudden based in the Dublin area and poet himself among other things.

As far as I understand, the last few years have been difficult both personally and professionally – How does the future look now for Lapwing Publications?

Personally yes due to cancer in 2015 and the development of HHT, a haemophilia related and incurable genetic condition – a gene suddenly switches to ‘bad’. It manifests itself in a sudden and copious blood loss from anywhere in the body especially the upper nasal cavities. I have had one foot in the grave five times in the past two years.

I just keep going with Lapwing even though there is no income as such, maybe cover the cost of print. Poetry publication in general is a leaky bucket of aspirations as well as money. We give writers, experienced or not a bit of a platform. There are writers’ groups of all kinds and these tend to be important for their participants and since these also tend to be ‘localised’ that’s where audiences and maybe selling opportunities can be discovered. Loads of them in Ireland and the UK in general. Lapwing: the bird of hope in Irish lore I hope to keep nesting poetry till I kick the bucket. 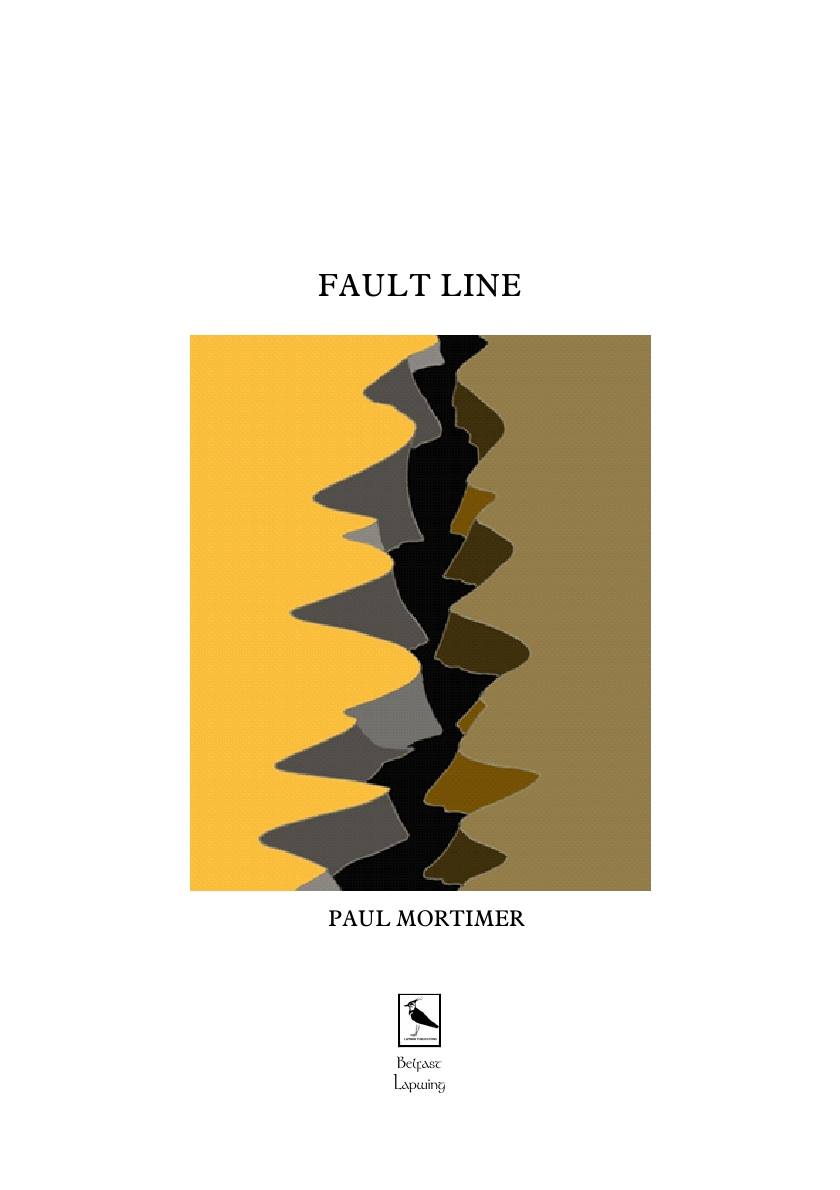