How do these new full length theatre shows come about?

They were Lockdown projects. “Fix”, about drug addiction, was the first project I started working on. I had been talking about addiction with a radio DJ whose show I had been interviewed on, and I was saying at that time that I tended not be too public about my addiction. I didn’t want people to think that I would be unreliable and therefore they would not book me for poetry gigs.

The interviewer suggested that really shouldn’t happen, particularly in the arts, because it shows that you can come through something, come through a difficult period in your life. That should really be a feather in your cap in that it shows you are quite strong mentally because you would have to be to come through that situation.
It took about a year and a half after that discussion to really get to work on the projects I wanted to work on.

I have tried to make these shows, “Fix” and “LBGTQIA+NI”, thematic in such a way that there is more material than is needed for a one hour show and I can change the shows, put some material in and leave other material out, and that won’t matter to the coherence of the show.

With the LBGTQIA+NI show, about being Queer in Northern Ireland, I was awarded Arts Council funding to write the show. I was able to afford to have a mentor work with me, Gerry Potter, and that experience was invaluable.

Once the show was written, and I worked very hard on memorising and, in so far as you can, perfecting the material, I have organised to have three performances in the Arts Resource Centre, Community Arts Partnership’s venue, in Belfast City Centre. They will take place on the 24th, 26th and 26th of March.

These seem very personal investigations of the topics?

With these shows there is a sense of the confessional about them and I am aiming to do a similar thing. Again, the shows won’t be the definitive statement on being Queer, or about sexuality generally, or about drug addiction. I am looking at my experiences and trying to draw from those experiences a wider framework to look at the issues. 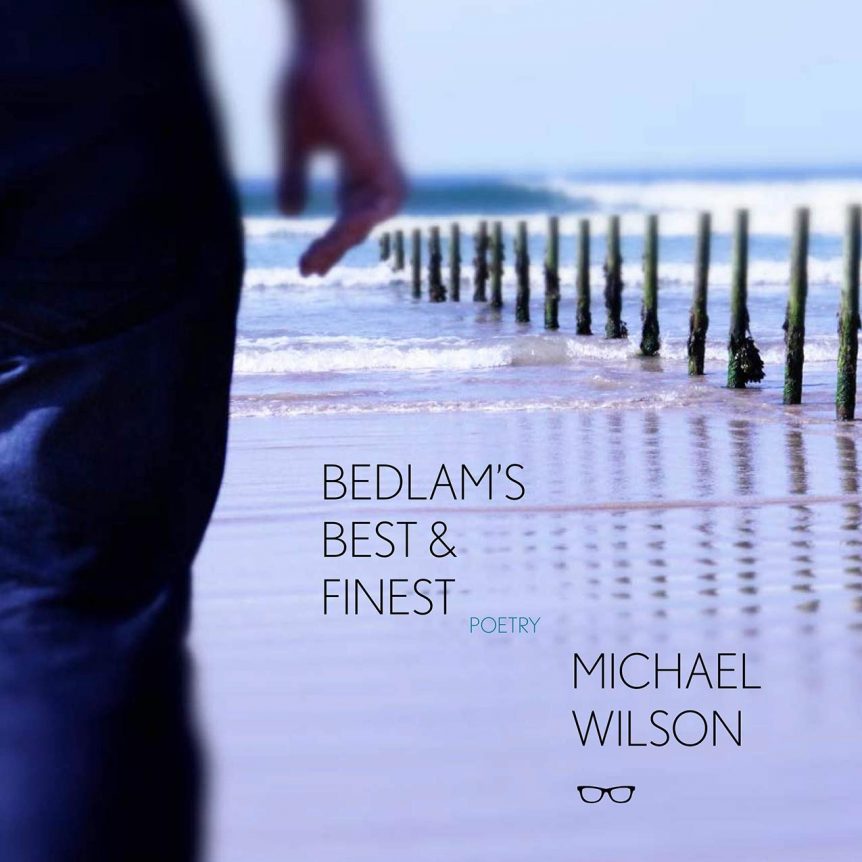 How are you moving forward with the two shows?

“Fix” was performed in Manchester recently and I have been invited to perform the show at the Central Library in Manchester which is a great venue and I am very happy about that. That will take place in May.

I will also be performing in the Islington Mill in Salford as well. There is an event, a Pot Luck Social, which is based on the American idea of a party where people bring all different types of food. In this case people will be bringing ideas. I am hoping to meet a musician and a visual artist to make the show more multimedia.
From what I am seeing, many people are moving in the direction of putting on one person shows and effectively that is what I do, and have been doing for some time. I want to be able to offer a more complete show with the added elements of music and visuals so that when I perform in theatres I have a bit more to offer the audience. Something which showcases my writing in the best possible light.

Are you looking to widen the process of how you communicate your ideas?

It really depends on the show. With “Fix” it will probably be a more holistic theatre style show. As I said it should have music and visuals as well as the narrative.
With LGBTQIA +NI, it looks as if that will be a much more intimate show, a conversational style show, with smaller audience numbers and the show consisting of just me with very little lighting and the words.

I am heading to the Morecombe Fringe Festival with both shows, I am going to Edinburgh and later this year I hope to go to the US. I would also like to get the work published and I might even think about producing a film of the shows. Finally, I have qualified for the World Poetry Slam and that takes place later in the year as well. Plenty to work towards as we come out of the Pandemic.