When we spoke to you during the pandemic your organisation had moved to working on large scale public events – for example community murals – and away from face to face projects. What is happening now?

What has happened is that as we shifted towards those more visible community event style projects, this started a strategy change in our organisation’s activities.

We found that were a number of benefits for our organisation from working in this new way. Instead of our central focus being 6-8 week face to face style projects we are now focusing on larger, public facing projects. We have just finished work with the local council on the St Patrick’s Day parades. We built 6 floats working with 6 local community groups, and the artists we worked with had a lot more input into working on those floats than might have been the case previously.

We are also working with the Street Artist, Frizz, on a large mural in Church Street, Downpatrick. That is themed, “Girl from Mars”, obviously connected to the band Ash who came from here. 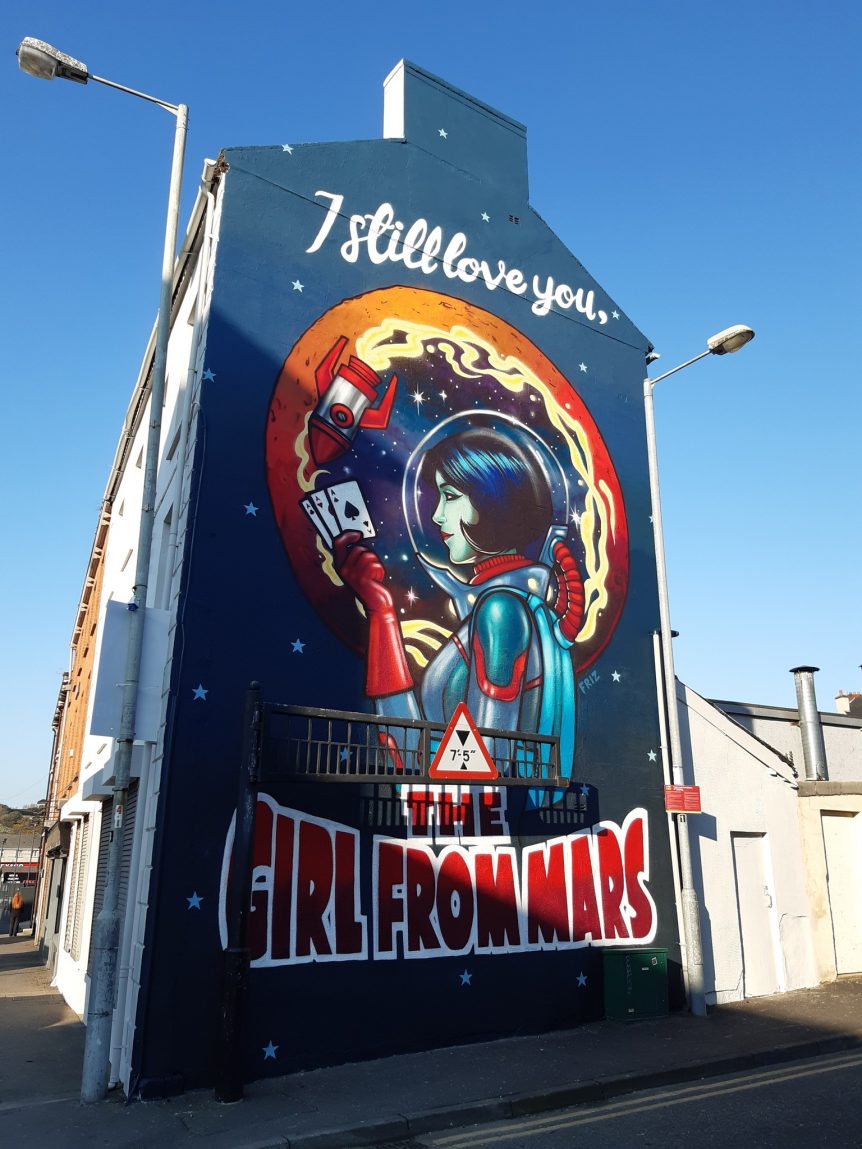 Are there other developments?

The work we carried out during the pandemic has led to the organisation being approached by council officials and statutory agencies to put these kinds of programmes in place. I actually chaired a revitalisation committee recently and that would never have happened had we not started doing these larger projects.

You are shifting your orientation quite significantly?

We are shifting towards a more artist centred approach, although perhaps you could say it is a more balanced approach between artists and community, and I know that will look on the surface like we are moving away from the key ideas of Community Arts; Access, Participation, Authorship and Ownership, but I think it can be explained in a way which shows that we are still connected with a community arts approach. 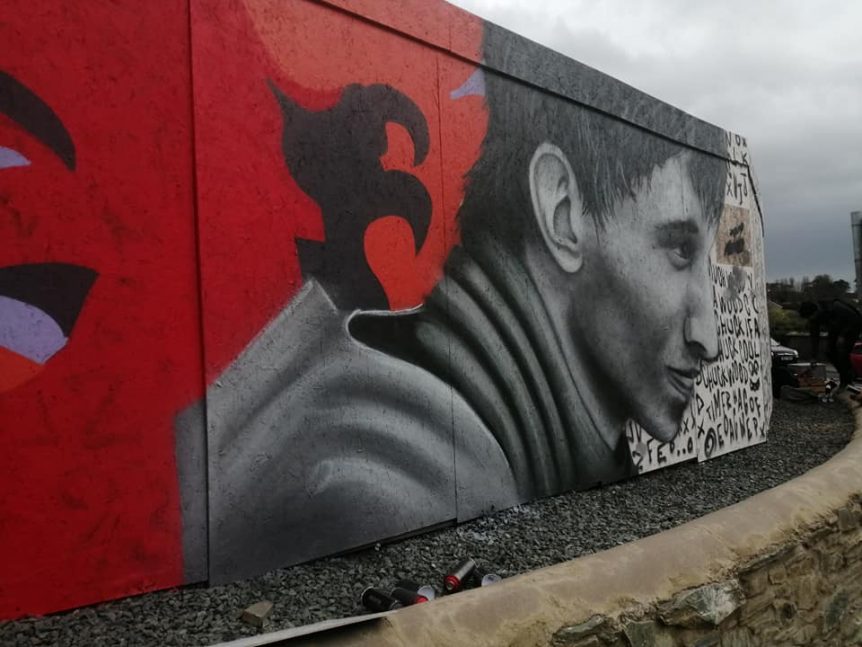 How would you explain the new approach?

The way we were working previously, we needed to work with bigger agencies and organisations to deliver projects and we tended to get lost a little, given how small we were, and how substantial the other organisations we were working with were. I think quite often we were in danger of drifting off mission.

During the pandemic we had to find ways of working given the difficulties of working while life is severely restricted. That meant that, effectively, we were working on our own. And that allowed us to look at the work we were delivering more generally. Actually we were able to set our own agenda and do our own thing, rather than having the larger agencies and organisations dictate the agenda.

Was there anything else which emerged during this period of reflection?

We also found that during the pandemic we started to ask people in the community for their ideas for the art more. Many people were coming to our projects with a pre-conceived idea about what being artistic means. Many people feel that they just aren’t good at art, but if you tap into their ideas, give people a chance to express themselves that way and contribute through their ideas, then people will participate.

People can participate through offering ideas?

There are always different levels of participation. We found during the pandemic with moving to the more public large scale projects that we would get many more people participating by encouraging them to offer us their ideas.

We still deliver the 6-8 week projects, delivered face to face, where we transfer skills to the participants, but now we have two approaches. We are aiming to getting artists to stay in communities for longer periods and by doing that the community gets a greater say in the process, the artists also have more responsibility for putting the community’s ideas into practice.

It is a delicate balancing act but that approach is working well at the moment. 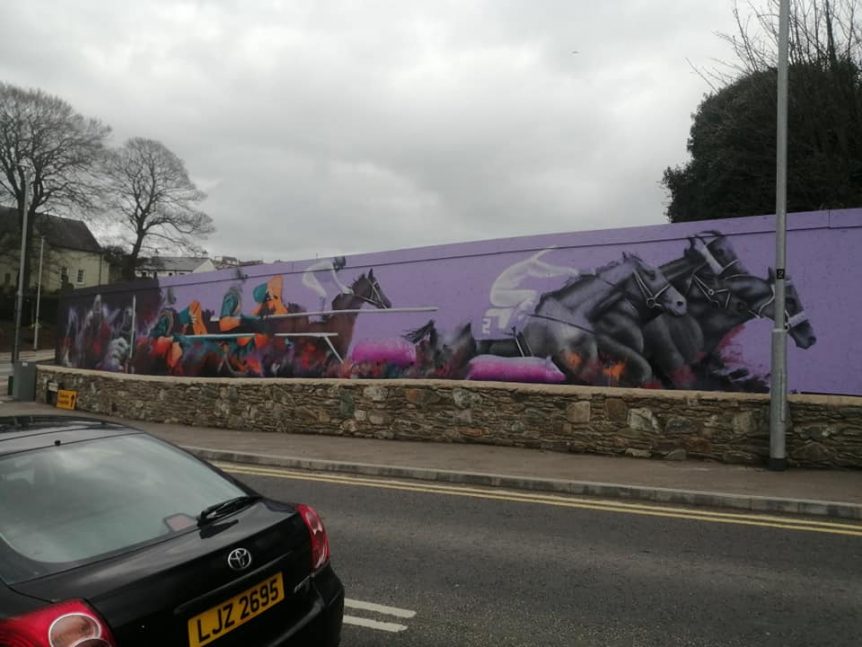