Do you have any early memories of being interested in writing?

I think as soon as I learned to write I had a fascination with words and how their images developed on the page. And then the sense grew that through those words you could in a way claim your imagination. The Dominican nun who taught me in my last couple of years at primary school (an emotional, spirited character with some unconventional approaches to education) became a bit of a mentor, taking time (not easy in a class of up to sixty!) to encourage me in my first attempts at composition and poetry. She also brought literature alive in the classroom with plays and readings. I can picture her sitting on top of a desk in the front row reading Treasure Island to us, putting on her best pirate’s voice. 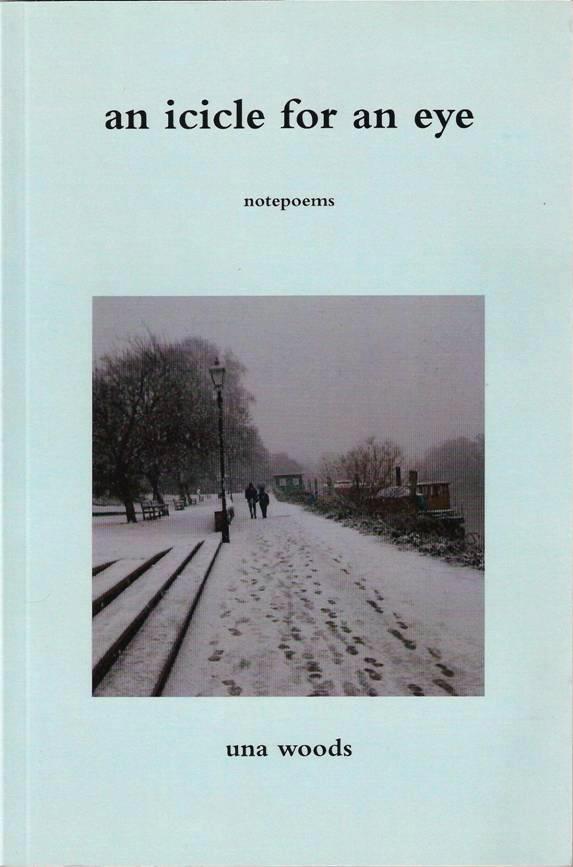 Were you encouraged at home or at school?

Both my parents would have encouraged my interests in reading and writing. My father was a journalist and something of a wordsmith. He would frequently break into quotations from classics, particular favourites being Dickens and the witticisms of George Bernard Shaw and Oscar Wilde. He also wrote poems, chiefly commemorating big sporting occasions and historical events. As well as composing the lyrics and music for his own songs. Referring back to school, in my first year at grammar school, I recall going up the convent stairs and bumping into the aforementioned nun. She drew me aside and said, ‘You have to be a writer’. I buried this thought for some time.

What kinds of ideas do you explore through your writing?

This gets tricky. If I could explain the ideas I might not put them in the form I do in my work. I might be a philosopher! However, I’ll make some attempt. In his ‘A la recherche du temps perdu’ Proust talks about the ‘narrow mental border’ that separates us from the scenes of our own reality. It’s in this fragile space that transient moments occur. And they are most alive in childhood. Where they are stored to reappear vividly in memory. I started off writing stories, and infrequently poetry. But I was very self conscious about revealing anything about myself and had no clear ambition to become a novelist or poet. However at a certain point things peeled away to the raw fact of what I had to do. And there was to be no dressing it up. I was left with my source, my early consciousness, its impressions and moods, and all the angles in and out from there.

How did the project “Only The Stripped Thing” come about?

How this project originated is a bit unclear, but I think the first suggestion of it came from my son asking me to frame one of my poems for his birthday. At some point after this a conversation ensued with the artist and musician Susan Hughes which led to her collaborating on placing artwork  alongside a series of poems. What she produced were abstract collages. I liked the openness of her interpretations. The title comes from one of the poems and reflects my view of what I’m doing.

For some time I’ve considered my work to be one ongoing project. I have gone through different phases of dipping into the one unchanging pool. It seemed natural that stripping down led me to short poems. Where in turn I’ve come on a sudden surprising twist, a fresh view. They might often be the same images but each time those images appear to me as if in their first state of possibility. And they are connected to the light and air of today. As long as that happens I suppose I’ll just go on.