Could you tell us about your early memories regarding being attracted to writing?

Telling stories is probably the thing I remember most. Back in the 1990’s my Dad had a Dictaphone, a proper one, with the mini cassette tapes. I used that to create and then record my own stories. The process as I understood it at the time, seemed to be, you would read stories in books and from there you would learn to write your own.
When I was around 7 or 8, as well as stories, I would write little poems. I had an exercise book full of poems about horses. At the time I was obsessed with horses.

Another memory I have is that my Mum used to recite a Robert Louise Stevenson poem, “From a Railway Carriage” and that made me think that poetry was accessible, that anyone could do it, and that sort of lead me in the direction of writing my own poetry. 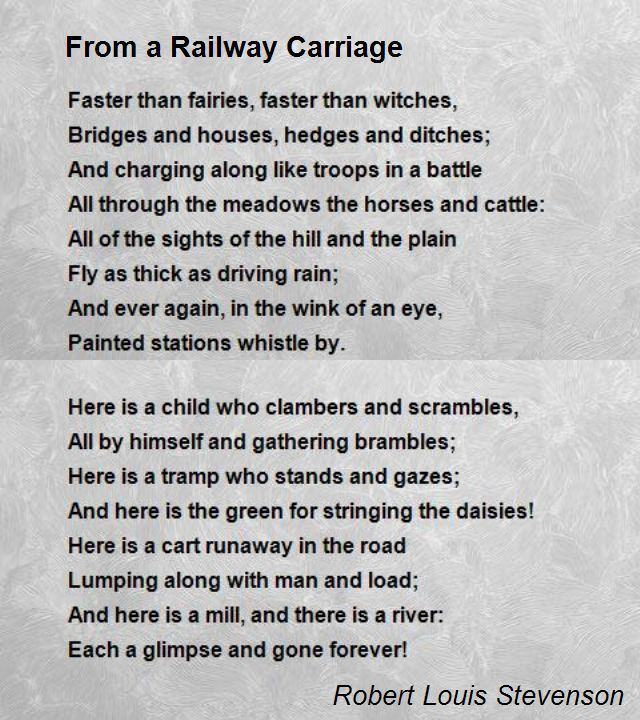 Did you continue to write poetry?

I think the way you are taught poetry in school tends to make you think that it much more esoteric, more abstract, and much harder to do than it actually is. I did write a lot of angsty teenage poetry and I would post that on AllPoetry.Com along with a friend of mine, but that stopped when I moved into my 20’s.

Were you encouraged at home or in school?

As a teenager, I was writing stories, I even tried writing a novel. My parents certainly encouraged me and I had a great drama teacher and some very good English teachers, so yes I was given support in some ways. I did stop writing poetry or creative writing for a while as I moved into having to sit exams. I was also subject to a lot of bullying at school and that impacted me quite substantially. I was thinking about this a little while ago and that certainly stopped me from writing as I was trying to deal with a very difficult situation.

I came back to poetry after going to the Edinburgh Fringe Festival when I was around 24. A friend dragged me to a Slam Poetry event with Shane Koyczan and Mark Grist, and for me I thought that was a fantastic event, They were brilliant, and I just wanted to be part of what I had witnessed them doing.

That was around 2012, and I went home and started searching online and I found Button Poetry and I saw a lot of material through that medium. It was very American focussed so that made me feel that this form of poetry must be performed in America. Later on, I was on holiday in New York and I went along to the Nuyorican Poetry Cafe and decided that given I was thousands of miles from home, I could basically give it a go and whatever happened that would be fine. I really enjoyed performing my own poetry and that was the start of looking to do it regularly. 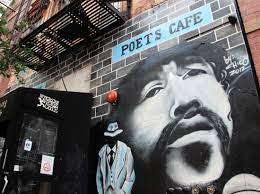 You go on from there?

I went home to London and I searched around and found out there were plenty of slam events and that if I wanted to I could go along to a different slam poetry event every night of the week. I went along to the Farrago Slam in Covent Garden, and at that stage I hadn’t realised that Slam was a competitive event so I couldn’t understand why people were being given scores but I went on stage and ended up coming third. That night I met Hannah Gordon and she ran Spoken Word London which was an open mic night and I went along to that. The venue was in a basement, everyone was given five minutes to perform and it was a very open, egalitarian space and through that experience I kept moving forwards. I have made a lot of friends through the slam scene in London which is a very welcoming and friendly scene.