Do you have any early memories of being attracted to writing or poetry or does this come later on in life?

I still have a little book I put together, I think I was in P6 or P7 at the time. It was a little book of poems. I suppose as a child I did have an interest in writing and poetry but I never took it any further.

Did you get any support at home or at school, or did you go on to do any study?

I got support at home in the sense that my parents were proud of me, especially when I got good comments from the teachers. I would have never been pushed though. I grew up in a really working class home, my daddy was a joiner by trade and my mummy was a home help and a cleaner. They wouldn’t have thought that writing was a career and I wouldn’t have thought that either. I left school at 17, I had no A-levels; that meant I just started working.

What brings you to poetry and a situation where you start to take writing a bit more seriously?

Around the age of 40, for whatever reason, I decided take it more seriously. I decided to do a degree with the Open University. I had had a child at 30 and experienced post-natal depression and spent time with a community nurse working through that situation.

When I started to feel better, I joined some groups to reclaim my own identity. I didn’t want to simply be a mother, or someone’s mother, and so at the age of about 36 I went to Bangor Tech and did a GCSE in Psychology. I also did some empowerment training at work.

I got an A in my Psychology GCSE and my peers in the class were going on to study A-level Psychology. I thought, well, I think instead of doing an A-level, I’ll just jump into a degree. So I enrolled with the Open University and I just picked modules that I found interesting or I thought I would find interesting.

I saw a Creative Writing module and I decided to do that. That was around 2015 and initially, when I was writing, it was quite cathartic. I was writing about those most difficult post-natal depression years. I found it very satisfying and I really enjoyed the experience. 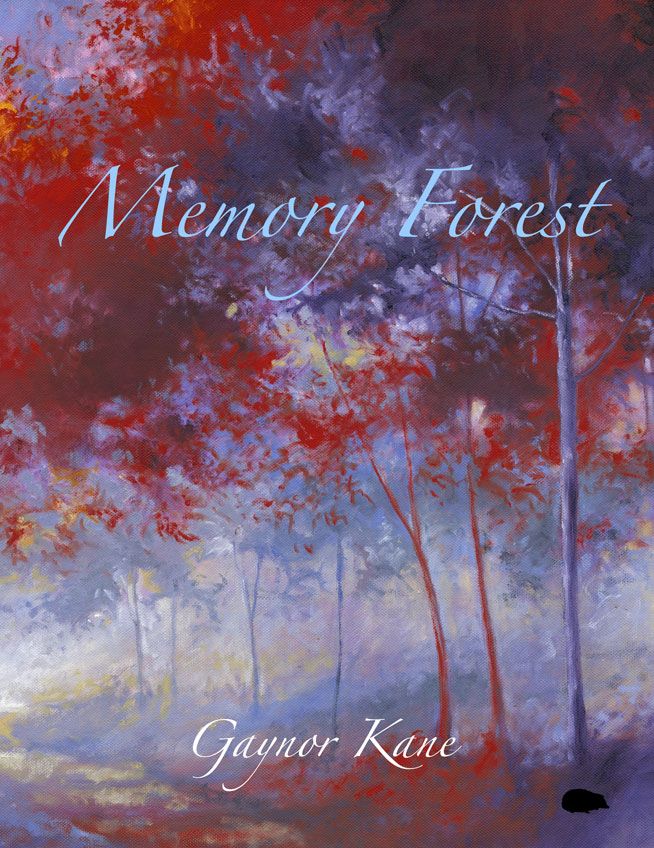