Could you tell us a little about your background?

I was born in Auckland. On my father’s side of the family, I think I’m a sixth generation New Zealander. I have been doing a lot of research on that side of the family recently and mostly people came from Scotland or Cornwall in England.

On my mother’s side of the family, my mum was born in Dunfermline in Scotland, and her mother was from Perth. 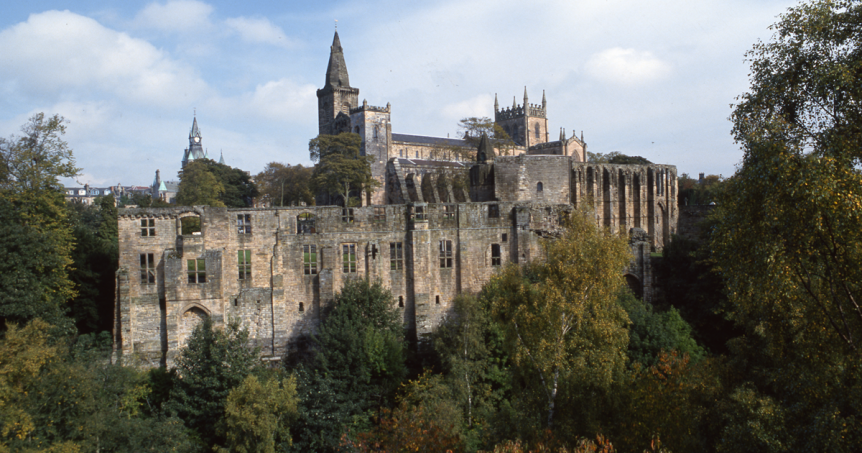 Does your family history influence your writing?

Very much so. In a lot of ways, it’s very much like I’ve been living in New Zealand forever, and obviously I was born here. In other ways, I’m very much connected to Scotland. I still have family connections there and I lived in Scotland from 2008 to 2011.

I think there’s a really interesting space if you’re Pakeha (white New Zealander) at the moment, and you’re interested in that aspect of your identity which relates very much to knowing where you’re from. But I think you need to look at that information with an informed Maori world view.

How would looking at things from a Maori point of view help you characterise your situation?

I tend to describe myself as a Scots Pakeha, because I feel very in tune, or very connected, with my Scottish ancestry as opposed to any other part of my ancestry. And in order to acknowledge all aspects of being Pakeha, I feel the need to acknowledge my origins.

You have studied the Maori language and culture?

One of the first things you learn when you do a course in Maori language and culture, is how to do a greeting, pepeha in Maori, and that describes where you’re from and who you are. The greeting goes through the landscape of where your ancestors are from, what ships or boats or aeroplanes brought you to New Zealand and what are the key names connected to your family and where they’re from? Being able to give that greeting is your first introduction to thinking about something from a Maori perspective.

How long have you been studying Maori language and culture?

I’ve been learning for quite a while now, I think it’s been around seven or eight years, but I think that the vast majority of New Zealanders have had some introduction to the Maori language through their schooling or through other means. That means that writing a greeting, a pepeha, is not entirely unfamiliar to Pakeha New Zealanders.

A lot of people have gone through that process or heard about it, and now there are Maori greetings said in public spaces so it has become much more common, much more familiar, than it once was.

Is this a relatively new development?

It’s a continuing development and it’s probably far more prevalent now than it was. But it’s been a long time coming.

I mean, it was 1986 or 1987, when we acknowledged the Maori language as the language of New Zealand and Matariki, which is the Maori New Year, as a public holiday. That has just been recognised by the wider public.

It might also be the environment that I’m in, being in education, being in the Arts, in poetry, the acknowledgement of the land, acknowledgement of the culture, is very important. Of course, it may also be that I’m seeking it out, but I would be very surprised if there are Pakeha in New Zealand who don’t know a few words of the Maori language even if they might not use them. And that is definitely a very important development.