Home » null, The Monthly » The Monthly interviews Patricia Downey about the success of Spanner in the Works play, “Runny Honey”

Where did the title come from and what are the central themes of the play?

It is based on the work I do in prisons where I work with women, particularly in Hydebank prison (Hydebank Wood College and Women’s Prison in Belfast).

The story is about three women in jail in Northern Ireland, and Runny Honey is a term for liquid, effectively liquid heroin, which is relatively easy to smuggle into jails.

The story revolves around two young women and an older woman who has been in and out of prison, and without giving too much away, the older women feels safer in prison. The interweaving stories examine domestic violence and the question of drugs. And from there, the play examines the friendship which develops between these three women. 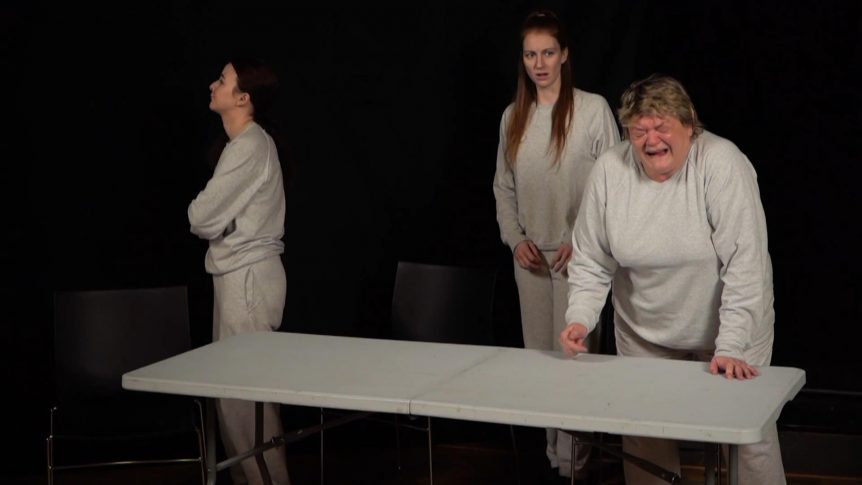 Why did you take this play to the Buxton Theatre Festival?

Last year we took another of Spanner in the Work’s plays, “Buttercup” to the Buxton Festival. That play documented the lives of three young woman growing up in Belfast during The Troubles and it looked at the impact of suicide.

I didn’t think that play would translate particularly well given it is set at a specific time in Belfast but it won Best Production and was nominated for Best Writer.

This year Runny Honey did really well and also won Best Production was nominated for best writer and best actor as well.

The question of women in prison is very important, because it is a very different situation for women as to why they end up in prison, compared to men. Was that something which motivated this work?

Yes, exactly. We even invited the Department of Justice in to see the play and the people from the Probation Board, because, while I know that they know all the facts and figures, it is useful to see a dramatization of the situation for women and the relationship between them and prison.

We look at the issues which brought the women to prison, why they end up in prison and we make people think about what could be done about that situation. And our work is very raw, no holds barred, very direct, and some of the issues we looked at are actually part of the training for prison officers now. 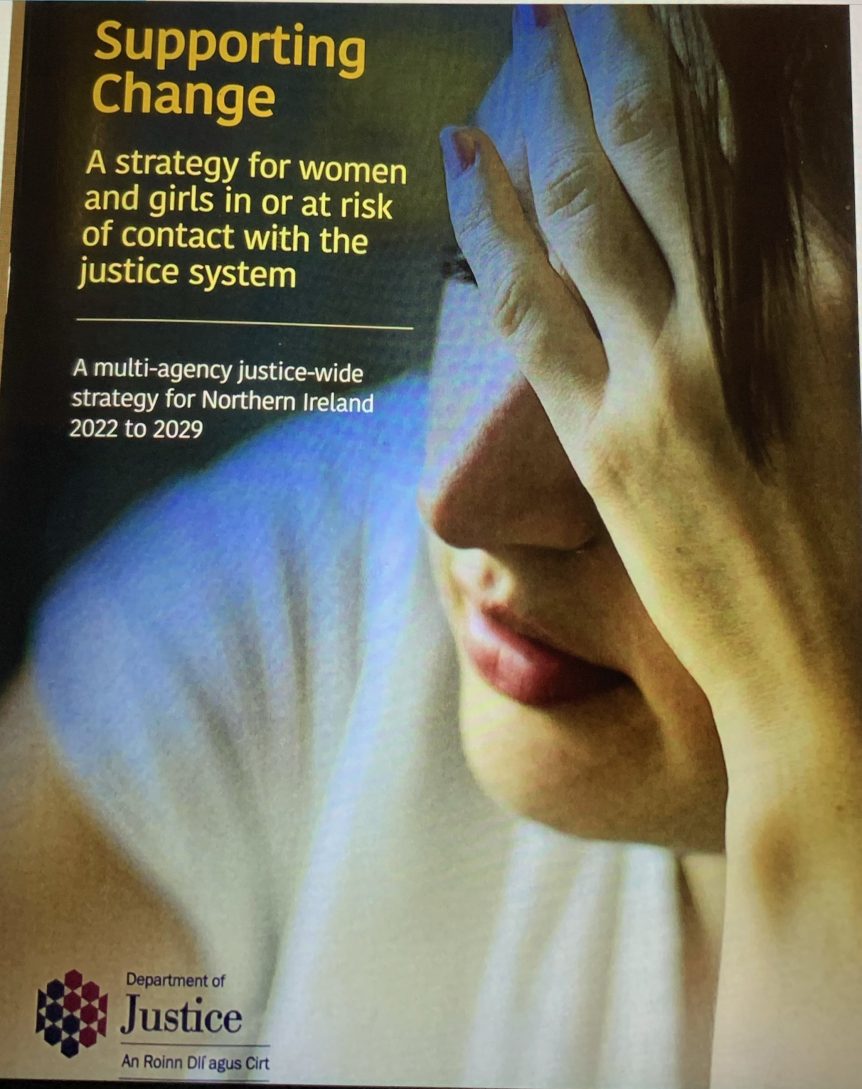 You have also taken your work to other places overseas?

Yes. We have taken our work to places other than England. We have been to Boston and performed the play “Mind Games” on domestic abuse in high security prisons there. That was quite an experience but the work went down well.

After all that success, what are you working on now?

I am in the middle of writing new works, I am writing two new plays, and I am hoping they will be ready to hit the ground running in January next year.

These plays will be looking at drugs, homelessness and what is happening on the streets of Belfast, particularly at the issues surrounding the deaths of young people on our streets at the moment.

Beyond those new works, we will be taking our work to schools and community centres, making sure that we look at ideas that are relevant to the situations we see around us.