Home » Dancing, The Monthly » The Monthly interviews the Arts Council of Northern Ireland’s Development Officer for Theatre and Dance – Caoileann Curry-Thompson – Part 1 – Connecting with theatre and the arts

Could you tell the readers a little about your background?

The arts have just always been my inclination and my strength, and I can say that right from primary school, theatre and live performance in particular has been where I am in my element.  I got on well at school and luckily I had the support of a family who value the arts and saw the arts as intrinsically valuable.

Do you go on to study the arts?

I studied Theatre, with English, at Trinity in Dublin and was very involved in the performance side of things during my degree and continued working in theatre after my graduation. I did a lot of stage management, some directing, and I performed for a number of years. Then through personal circumstances, I moved to Belfast for a time and I eventually travelled over to England. 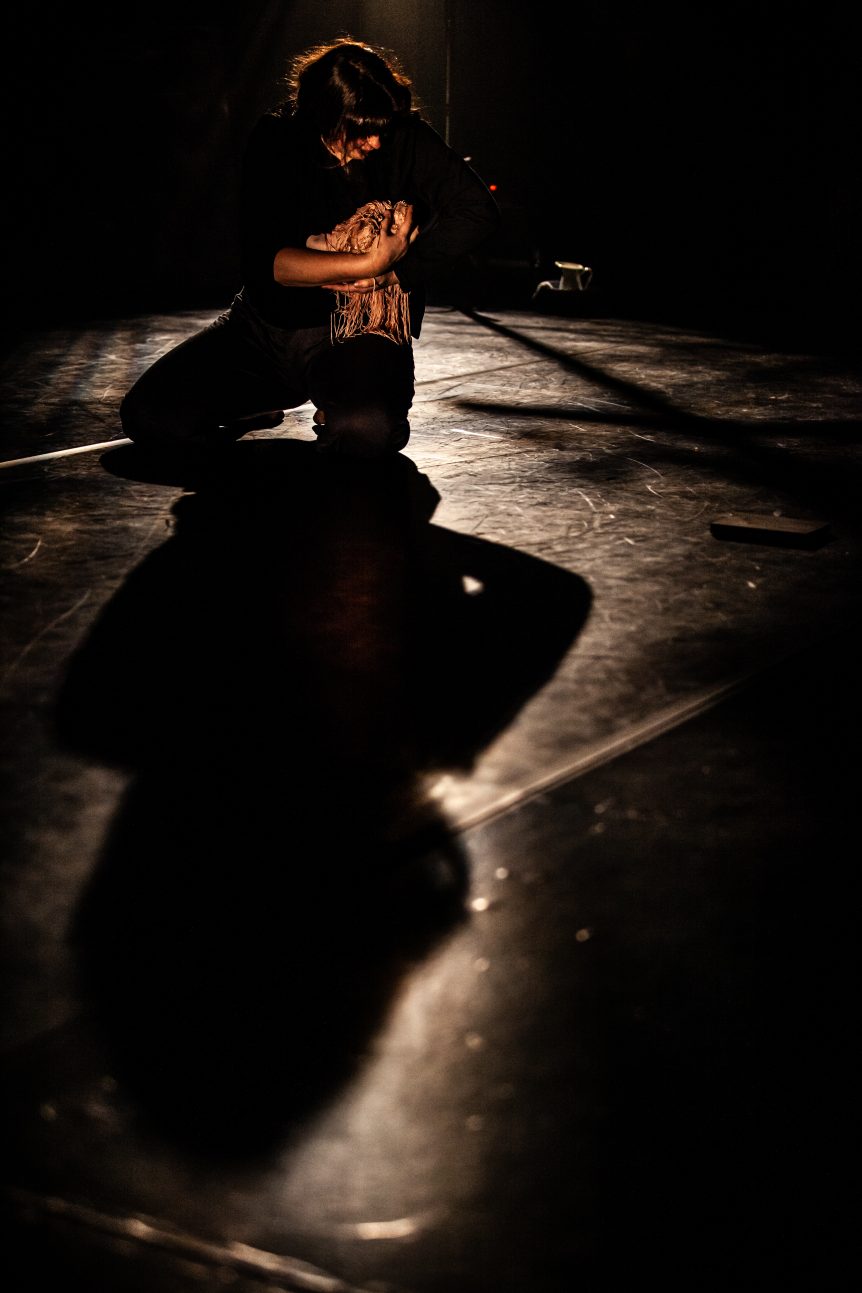 When I was in England, I found that the audiences didn’t really grasp what I was trying to do in the same sort of intuitive, experiential way that they had at home. I decided to press pause, recalibrate and I went back to college.

I found a degree, a Masters degree at Queens University, which was very appealing. It was an MA in Irish Theatre and Culture, and I completed that and managed to get funding to stay on to work on a PHD looking into the Theatre of Stewart Parker.

It was quite timely because it was 2008 and that was the 20th anniversary of his death. There was going to be a festival and a conference about his work and he was a graduate of Queen’s. So it all worked out very nicely.

What were the key ideas for your thesis?

I spent three years on the research for that thesis. I was interrogating the ephemeral, experiential performance which a playwright writes into their script. I was looking at how Parker used theatrical and performative elements to question accepted versions of history and to present alternative versions, and new potential and hopeful futures.

And what were you trying to explore?

I was aiming to explore the tension between the writer’s intention, their envisioned performance and what that performed text will end up being. I was looking at the theatricality and performativity of Parker’s work in which there are imagined alternative histories and alternative potential futures,  and the questions which emerge regarding how performers get to grips with the nitty gritty elements of his work and how that will be translated in a live performance.

And that then brings you to the live performance itself. That can’t be held in your hand, you can’t reflect back on it in a conventional way. I was looking at the text written by Stewart Parker and wondering how he might have envisioned it being interpreted. Because there is always a tension between the written text, and all the leaps in between; the influences, the mistakes, the things that go well, which get you to that one off performance.

There is also a tension between a culture that reveres the bound book, the finished written text, which can be referred back to as the canon, whereas performance is totally different and much more in the moment and then it is gone.

And that raises questions particularly with regards the Northern Irish education system, and our home culture more generally, because we are not geared towards valuing the ephemeral or a more short lived orientation.

Were there any other issues which emerged during the writing of your thesis or after you had completed the thesis?

I have looked at how people see theatre in the culture on this island. I think it is all too often perceived as a male playwright sitting on his own, writing away and then that piece of work being directed in a particular way. But theatre is always collaborative and in my view, the experience of theatre is all the more collaborative because it’s not just who is on stage, who is backstage, but it’s the audience actually contributing to the performance.

All the elements have to come together to contribute to the whole and that is why each performance is unique. And that uniqueness is something that needs to be cherished, and it also needs to be examined and interrogated. 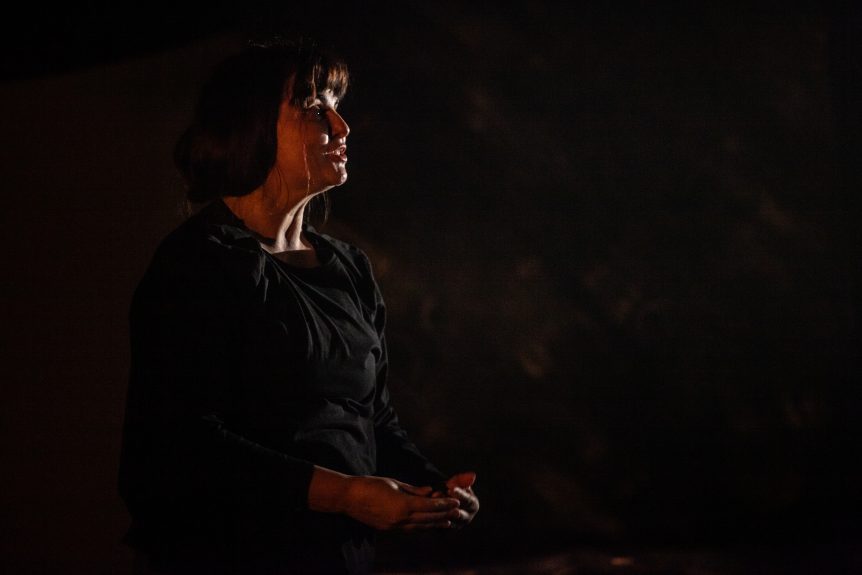