Home » null, The Monthly » The Monthly interviews Patricia Downey from Spanner in the Works Theatre Company – “What If” and “Yellow Pack” – Part 1 – “What If”

Where did the motivation for “What If”, a play about the Shankill Bombing, come from?

I was working with a women’s group and I met a woman called Gina. We chatted and I thought she had a story that needed to be told.

I told her that I wanted to write her story from the point of view of her as a mother, and that it would be non-political. I also spoke to her son, Gary. We worked on their stories and that became the play, “What If?”

The play has had a few runs since it first came out in 2018. 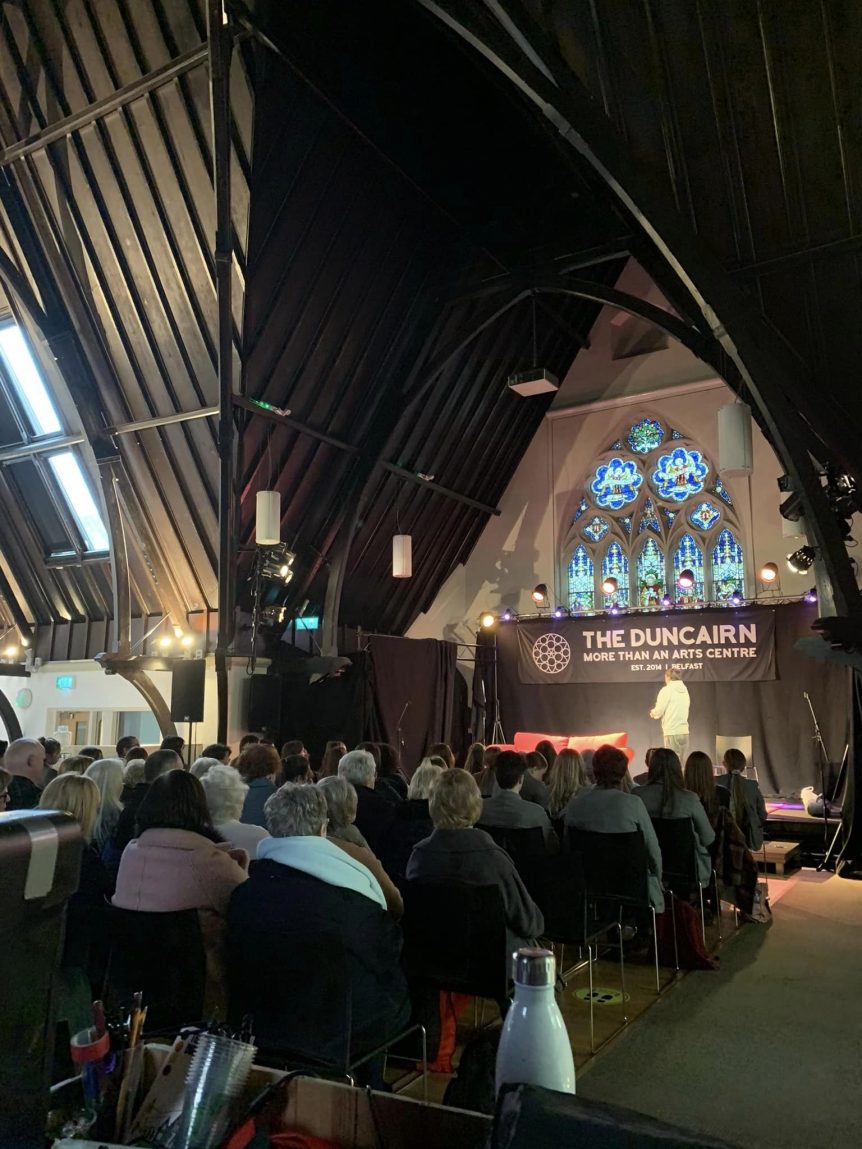 How did you develop the dialogue?

The woman was a very lovely, humble woman. We talked and she shared her story, and I would go away and write the play and then check in with her, whether or not I had captured the story accurately. I did add a few things in to allow the story to move along, but we agreed on the dialogue and the storyline and the way the story would be presented.

How do you know you have managed to capture the story without making it too traumatic for an audience?

I don’t think there are any tricks that I use particularly or things that I deliberately do which allow an audience to engage with the work.

I think if I do anything or believe in anything it is to try and relay as real a situation as possible, and I think audiences respond to that.

You do still have to get the balance right?

Well we have been doing this for quite a while now and I do write about particularly difficult subjects all the time, and I think the work has continued to attract audiences and I do think that speaks for itself.

I also think that I was growing up during that period, so I knew what the people went through at that time. I knew exactly what people were feeling. I was there when the woman in the play was going to Leisure World. I am also a mother and I have experienced losses and so I knew what feelings were in play for the characters. 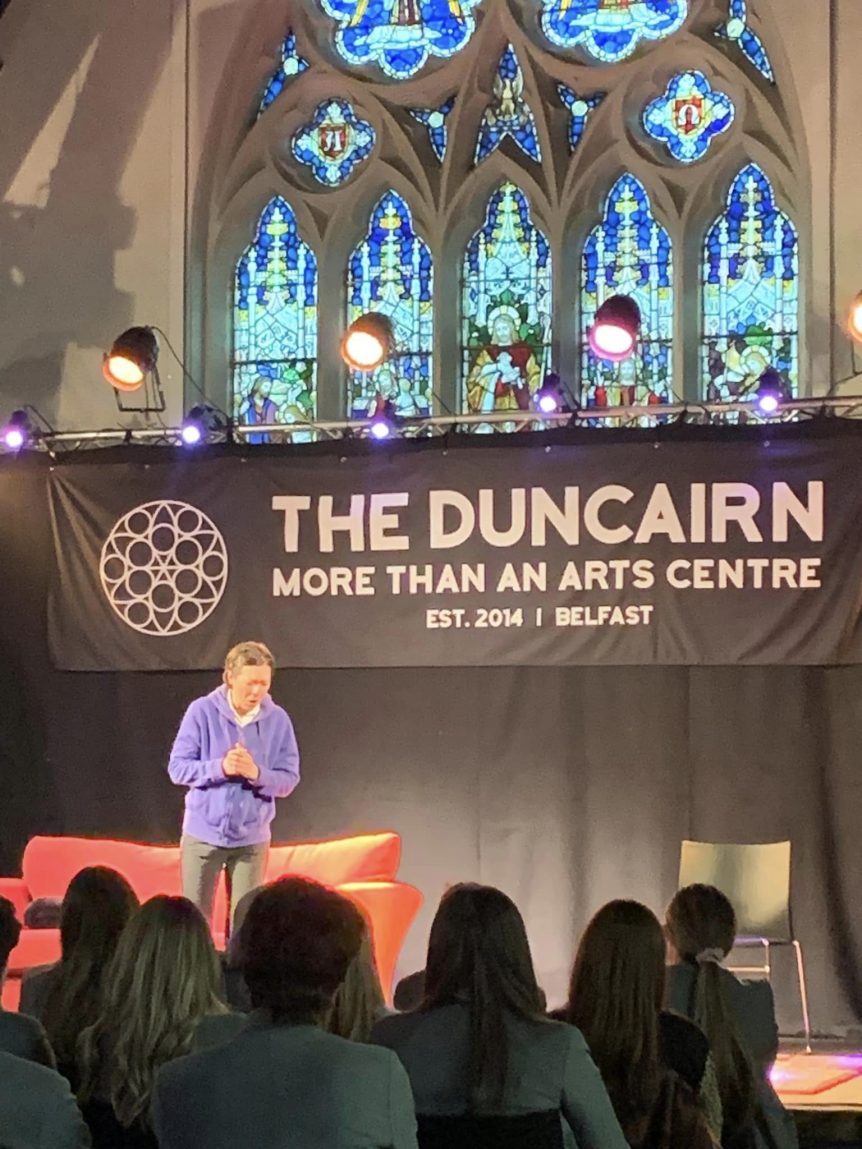 How long did it take you to cast the actors in “What If?”

With the characters, the mother and the son were very clearly defined. The story of each character was well developed. I just knew when I met the actors, Neil Heaney and Colette Hart, that they were right for the parts. We bonded straight away and that made producing the work relatively straightforward.

Have you been happy with the audience response?

Yes, very much. We have taken that play to many places, different areas, and we have always had a good response. We have had a lot of audience feedback and people feel that it is a play full of emotion, but has ideas which people can relate to.

To see more information about Spanner in the Works Theatre Company – spannerintheworks.org