Could we start with your background – How did you get to where you are now?

I was born in India to Canadian parents; my father was from a farming background in British Columbia and my mother was from Vancouver. They worked for the Canadian Foreign Service and so their postings, and my travels, were extensive. India, Ottawa, Thailand, Switzerland (where I was schooled in French), then Jakarta (where I was enrolled in the international school).

I returned to Canada to University undertaking a BA Hons in Fine Art at York University and then a Master’s in Theatre at the University of Toronto.

My parents were by then posted to, or had moved to, London, so I organised to move to London.

And were you involved in Theatre at this point?

I had acted, directed and produced in Toronto, whilst working at the Ontario Science Centre. I’ve always had a side interest in Science. I then worked in the Science Museum in London to save enough money for a PhD in theatre at the Shakespeare Institute. After a few months of study I realised I simply didn’t enjoy the intellectual theoretical side exclusively and wanted to keep making theatre.

I took the money I’d saved for the PHD and produced my first London show. From there, I set up a ReCREATION Theatre company in London; this was around 1992. The Company specialised in reimagining 17th and 18th century work, often site-specific, usually with original live music. I was working with a lot of LeCoq and Trestle alumni and it was very physical. We also toured UK-wide.

Over the next eight years we grew significantly, but as a Canadian educated abroad it was difficult to break through; eventually I felt I had created a silo for myself with ReCREATION, and that really needed to change. A chance meeting had me offered seven shows to produce at the Edinburgh Fringe in 1999.

At this point, I was hired solely as a producer and I was offered a chance to produce a large-scale site specific show in London. From there I built up experience line-producing ‘number one’ touring shows, West End experience, then moved to running a large rep theatre building with substantial numbers of staff. I had to close down ReCREATION. It was hard to keep up directing, although I managed a few exciting projects, like the English language premiere of Norwegian playwright Jon Fosse’s A Summer’s Day, and bits and pieces with the Royal Court. 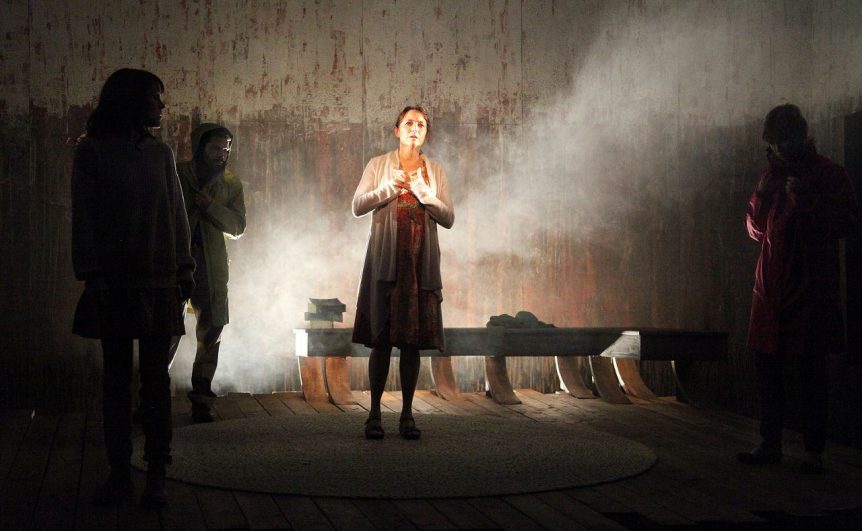 So the administrative side is being built up and the artistic side is shrinking at this point in your career?

Yes – at that point it was a relentless cavalcade of activity almost entirely on the producing side of industry. I was very good at this, I was sought after for this work but the workload eventually put me in hospital in 2000.

This, followed by the death of my father a year later, made me reconsider my career and I decided that I had to have a theatre career which included meaningful creative work.

I thought that with my experience that I would be able to apply for a building-based Artistic Director’s job somewhere.

How then do you get to Northern Ireland?

I decided that I had to re-orientate my work and my artistic life and I set up a list of key points with regards to a job which would combine both. It had to be at a mixed economy theatre, if it was outside a major city it had to be connected to a university, and it had to allow me to direct my own work. Initially I was looking at Australia, Scotland or France.

Then one day I opened the Guardian and I saw an advertisement for the Riverside Theatre in Coleraine. Northern Ireland sounded interesting. 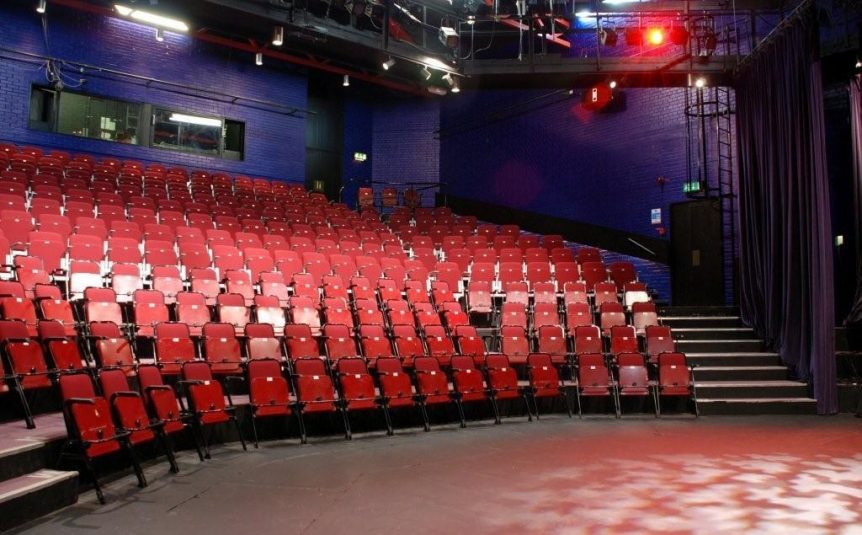 I decided to throw my hat in the ring. My selling point was bringing international work to Coleraine. I got the job and stayed for 4 years from around 2002 – 2006. It was good. I could run the Theatre, I could bring in international productions, I could work on building international partnerships; it was connected to Ulster University.

However, while some of the work, and the changes that needed to be made, were pretty straightforward, other elements were very difficult indeed and eventually, around late 2006, I felt that it was time to move on.

How did Terra Nova come into being?

As I was making plans to leave the Riverside, I felt instinctively that there was a specific gap in Northern Ireland Theatre that I might be able to fill.

My feelings regarding the step I was about to take, i.e. setting up Terra Nova, were that whatever was produced had to be inclusive and full of joy. The sentence I used was “putting the wonder back in the world we all share”. The name Terra Nova is ‘New World’ in Latin, so we were trying to create this new world which was about exploring the sheer joy of good theatre with an international dynamic.