Home » The Monthly » The Monthly interviews Charlotte Dryden, CEO of the Oh Yeah Music Centre and Director of the Women’s Work Festival – Part 1

How did you get to here?

I went to University in London in 1992. And that opened my eyes to music, and when I say that I mean my eyes were opened wide.

Living in London offered me opportunities to experience and learn about music in a way I could not have experienced anywhere else at that time.

I was exposed to a multitude of sounds and groups and experiences.

My interest began as far as I remember when I walked into the Fresher’s Fair at my University, and there was a band playing and the connection was instant. I loved the “noise” and the “buzz” of the whole thing and the atmosphere created by the music.

I was suddenly surrounded in the Halls of Residence by people who were interested in music.

Derry has always had a great music scene, but I wasn’t involved in the local music scene as a teenager, and as for touring bands, none really ever came to Derry. I spent the 80’s going to disco’s and pubs with my friends. I was mad about pop music though, and my walls were adorned with posters of a very diverse mix of bands, pretty much everything from boy bands like Bros to the Beastie Boys and The Smiths.

I left for London in 1992 and I guess my music education began.

The moment it all changed was going to see the Prodigy at the Hammersmith Apollo, my first proper gig.

From there on in I was hooked and I fully immersed myself in that sound at the time. I started going to underground raves in warehouses and airport hangers and I had a friend from Hounslow that taught me all I needed to know about dance music at that time. But my interest in indie and alternative music was growing too and I became obsessed with reading the NME and following the bands they were promoting.

I became really interested in running events, and in my third year at Uni I ran for position of Events Rep at the Students Union and I won that. That gave me experience in organising events, being central to making things happen.

And from there what happens?

Well I started going to festivals; saw the legendary Radiohead performance at Glastonbury in 1997.

There was a gang of us that went to all the gigs in Camden, we were right in the middle of the Brit Pop era, it was an amazing time to be in London.

Around that time I was working for the Department of Culture, Leisure and Sport, I learned a lot there.

When I moved back to Derry in the late 90’s, I wanted to find a way to be involved in music, and over the next few years, despite lacking confidence and really not being the type to push myself forward, I built up a profile very gradually.

I started to write reviews for a magazine in London, then I got to be the regional reporter for The Fly, I then moved to Belfast and started to add to the work I was doing regarding reviews or commenting on local music.  I managed to get my own page for the South Belfast News, I wrote for AU magazine and some other publications. 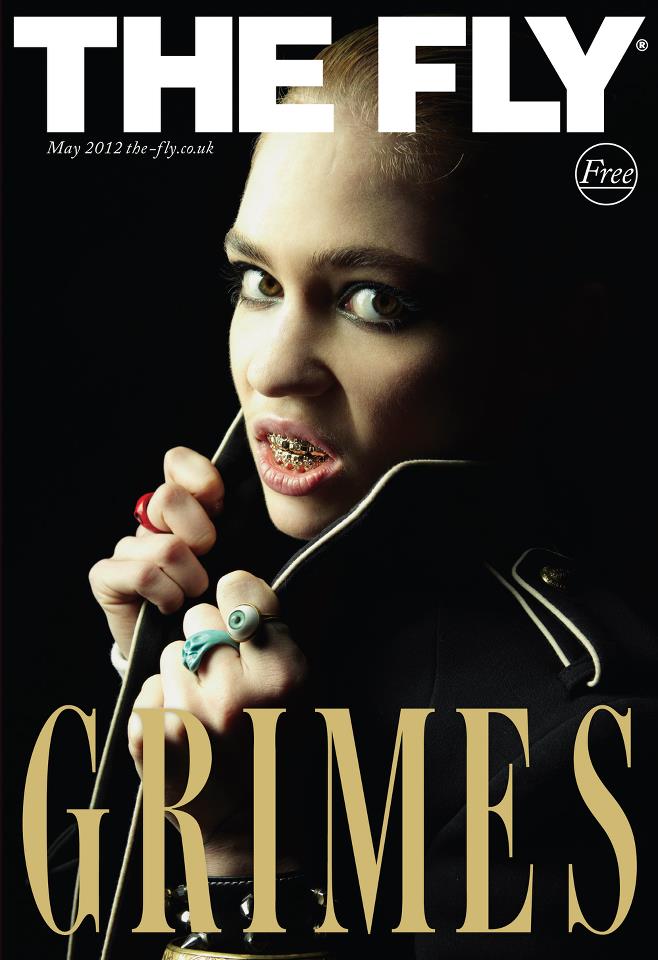 I remember one of the first columns was on Duke Special and his gig at the Pavilion in front of maybe 30-40 people. He had that review up on his website for a while. After a while I was invited along to review records at Across the Line on BBC Radio Ulster.

Then I entered a BBC Radio 1 competition for a job at the station, I made it down from over 8,000 applicants to the last 10 and while I didn’t get the job it opened some more doors. The BBC One Big Weekend came to Derry in 2004 and I was invited to work for BBC Radio Foyle, it was an amazing experience.

I was slowly building up a profile, a low profile but a profile nonetheless.

I moved back to Derry for a year in 2007 and was working for a charity called Children in Crossfire while also promoting gigs, doing a bit of DJ’ing at Sandinos and In also became a promoter, running HomeGirl promotions with Tina McLaughlin.

I started organising Love Music Hate Racism gigs with some good friends from Derry and Belfast. We put on so many local bands, I’ve lost count. I was helping out at Feile, reviewing gigs, managing a local band and running nights and working full time. I guess I just loved it, the Community spirit of the music scene totally drew me in.

Then in 2008 I saw an advert for the Oh Yeah Music Centre, the development post was a perfect mix for me, it was music industry knowledge, events experience, talent development and an understanding of the voluntary and community sector. I got the job and I’ve been here ever since.