What was the initial inspiration for you becoming a stand-up comedian?

My journey is quite a lengthy one.

My early memories are of my parents having Not the Nine o’ Clock News records and me listening to them. I also loved radio comedy. I had the early Muppet Show comedy albums, particularly the “good grief the comedian’s a bear” sketch with Kermit and Fozzy Bear which I had memorised.

I remember my sister and I working on recording little sketch shows using a tape recorder.

I was attracted to comedy and I knew I had a burning desire to be a performer and had watched Vic and Bob and the Muppet’s and so I thought sketch comedy might work for me. More importantly, I liked the more surreal approach to comedy and especially anything that broke free of the Troubles narrative. That was very important to me, to look for a new voice regarding local comedy.

At the time I was thinking about this, a show called “Fist of Fun” was very popular, as was the “Mary Whitehouse Experience”, so myself and friends started to think about putting a group together, and that eventually became “Love the Concept”. So I started as a sketch show performer in Derry when I was 16 years old in that group.

What was that group aiming to do?

The comedy at the time locally was all based on the Troubles and that just didn’t appeal to me or my friends at all. I was looking to develop a new voice because I was completely apathetic to the Troubles. I was growing up in a period where the Troubles didn’t define our thoughts.

I put on, at the age of 17, my first hour long sketch show and even took that to the Dublin Fringe Festival. We had to get time off school to do that and we spent a week in Dublin at the International Bar.

That show was developed into pilots for Radio Foyle and Radio Ulster; we had a number of producers come over to look at what we were doing, producers from Scotland and other places and eventually they would say that there was no possibility of developing the work locally.

At the age of 20 we took our show to the Gilded Balloon (in Edinburgh), which was a wonderful experience, but the real difficulty was that once we returned there was very little for us to do. There was almost no infrastructure at all locally where we could develop the work we were creating.

There was no television, no radio, no comedy club network. You did have the Delacroix in Derry but that was almost at the point of closing down when we were performing there, so you were always running into a brick wall with regards your creative output.

We ended up putting on performances at The Playhouse in Artillery Street in Derry. 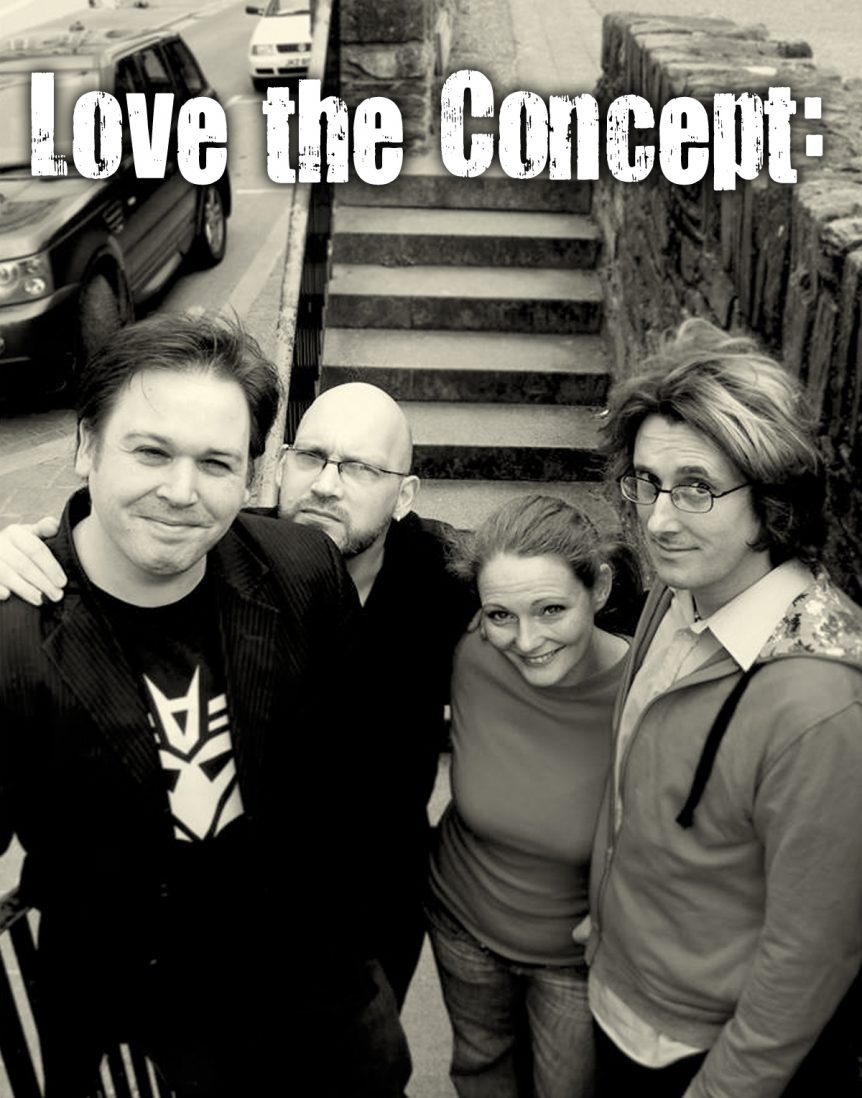 Did this lack of infrastructure impact your work?

While I never lost the enthusiasm for the craft of comedy, I did become disillusioned with the local situation. There just wasn’t any way to build on your successes elsewhere once you returned home, at best you had The Empire and The Delacroix, and that was it so eventually I stopped performing and worked as a cameraman at the BBC for a while.

Now after a while I started writing again and I was trying to get gigs at The Empire in Belfast, and the group got back together, and I was developing a sitcom pilot for Radio 4, and the group was producing pilots for the BBC comedy department. Eventually that was closed down and disbanded around 2008 which meant another avenue was no longer available.

Around about that time I met my wife, Eavan King; she had hired our group for shows and she had promoted the Big Tickle Comedy Festival and she started up the Mason’s Comedy Club and I would help out with online promotion.

For me I just wanted to see quality comedy nights, and Eavan was the spearhead of making Masons a viable comedy night. In 2013 myself and Bobby Best, another local comedian, stepped in to help her continue the good work.

So you become a promoter at this point?

I had always loved performing with a group; I liked the idea of being part of a group and having other funny people around me, and then when the group broke up it seemed like a natural progression, I wanted to do more gigs and I also wanted to be part of promoting other people’s talent.

At that particular point in time, around 2008 there was a coming together of new things, The Pavilion Comedy Night in Belfast, Masons Comedy Club and a couple of other events around Northern Ireland including a TV show called Find me the Funny, which wasn’t the greatest tv show but it gave quite a lot of people a chance to appear on television. 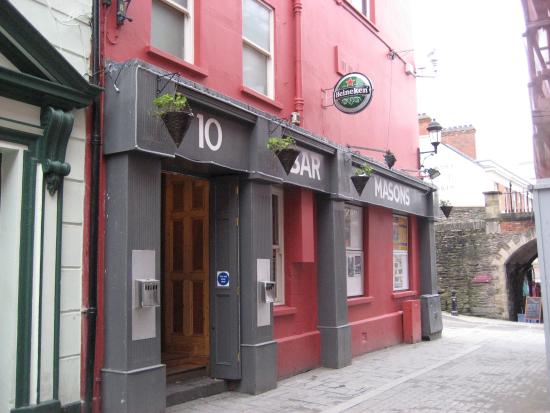 It does seem that performing and promoting comedy in Northern Ireland is quite difficult?

Yes – it can be quite dispiriting at times. I have likened it in the past to being on a beach and you have all your artwork laid out and the tide goes out and sweeps it all away and you really do have to start again.

With regards promoting, it would be fair to say that there have always been initiatives which start up but haven’t managed to last very long, but with regards a serious infrastructure which allows comics to develop, that simply hasn’t been available to performers here.

Now, I really enjoy promoting people, I like to see people develop and I like to be in the position to give people a platform. I think that it matters that promoters put on a well organised, good quality, night.

I have heard that those people who do go to comedy events will go to two events a year and if one of those isn’t a good experience then that will be damaging for all of us in the scene. So I like to think that Mason’s for example will be a good experience for the audience and they will return to see more comedians at Mason’s in the future. 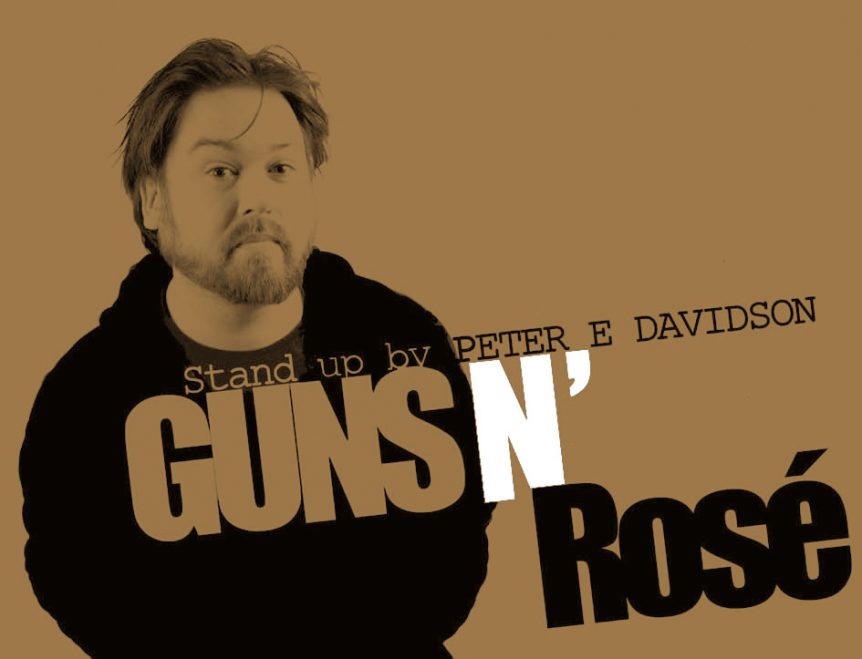