From what you have written in your blog, your life as a child seemed very caring?

Both my parents came from enormous families and had what might be described as fairly low expectations as to what they might be able to achieve in life. Their view was that, you got a job, settled down and got on with things.

My mother was a Presbyterian and when she married my father she converted to Catholicism. At that time, the Catholic Church was pretty dogmatic on that question.

I was born in 1965 and was baptised and brought up a Catholic.

And yes, it was a very caring and loving family environment.

That was in Coleraine?

I lived in a mixed estate and of course I had lots of cousins from both sides of the religious divide, and I would see them regularly.

I went to Coleraine Inst (Coleraine Academical Institution) which was a predominantly Protestant grammar school; there were very few Catholics at that school at the time. I didn’t really experience any tension at school, a bit of pushing and shoving here and there, getting called the odd name, but it really wasn’t a serious thing. My school days were pretty happy.

Your family came from a farming background?

My grandfather on my Mother’s side had been a shepherd. He looked after the landowner’s sheep on the high ground near Limavady. My mother lived a rural life, going to the well for water, baking your own bread, living quite a frugal life.

My father, by contrast, lived in the town – and he and my mother met and married and had me in 1965.

Were your parents music lovers?

They loved listening to music, but they weren’t musicians.

Their musical taste was very much rooted in their younger years – the 50’s and early 60’s, so while I probably should have been listening to the Kinks, the Beatles, I was listening to Elvis, Chuck Berry, Jim Reeves, all sorts of music from that era.

My mum was a huge Elvis fan, and so Elvis’ music was a constant. 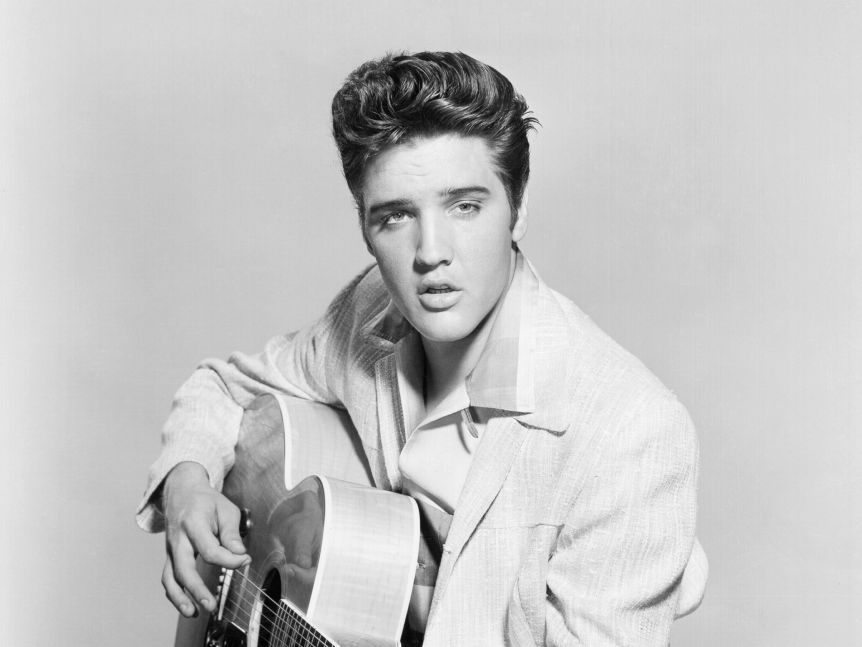 You grew up during the Troubles?

Most of that thankfully passed us by. We were a little bit away from the two main cities.

There was an awful bomb attack in Coleraine that killed six people in 1973. I can remember that we were led home from the school by teachers and parents, who walked us around the outskirts of the town to the various housing estates where we lived.

There were isolated incidents after that, but nothing that claimed as many lives at one time.

TV coverage of The Troubles made my parents terribly fearful of going near Belfast – I remember when I wanted to go and see AC/DC at the Ulster Hall in 1979, my parents were very worried and wouldn’t let me go.

So it was all there in the background, but didn’t really impinge upon me.

You’ve written that you grew up as part of the “never had it so good generation?”

At that time my father would say to me that he could walk out of one job on Friday and go straight into another on Monday.

Coleraine at that time had quite an impressive local economy. It was a prosperous, booming town. Monsanto had set up there, there was a steelworks, a textile factory, there was Pickerings, which produced dairy foods. It did seem like you could take your pick of where you wanted to work.

My parents had a neat little house, it was on a housing estate on the outskirts of the town. They had a colour television, a stereo and a car and a kid going to grammar school.

As far as I remember they never thought about taking the next step, passports, travelling.

Considering where they had both come from they would, I think, have seen their situation as the product of them having done very well.

How did you develop an interest in music?

I went through a number of stages.

I was always a mimic. I would learn accents from the television and I would learn whole routines from films and TV shows and I would go to school and perform them for my friends. It was an early method of getting attention.

With regards music, my father bought me a guitar when I was ten and I had no idea what to do with it. My uncle taught me how to play ‘Oh My Darling Clementine’ and later I picked up some basic chords.

Did you start playing then?

At the time, people at school were swapping records. I was being exposed to all sorts of music, everything from Jethro Tull to The Clash. There was an incredibly open-minded curiosity amongst the students I went to school with. Someone would give me a Clash album and I would give them a Kris Kristofferson record. And in that way, you worked out what you liked and what you didn’t. 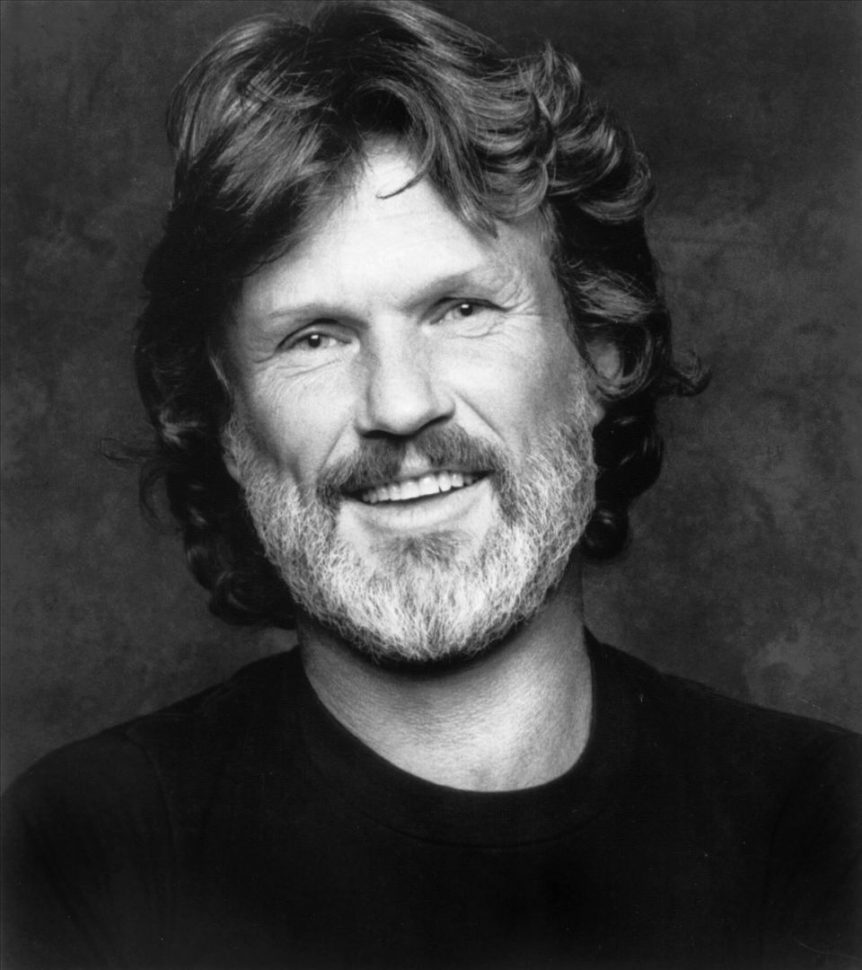 I started to practice more often, and I was picking up things all the time.

I was also reading a lot.

At some point I decided that I would be the ‘poetry guy’ in the family. To me that was something our family didn’t do, so there was a chance to mark my own territory, I suppose. I would go to the Library at Coleraine Inst, and it had a great poetry section.

I was always a good reader and I had built up a good vocabulary. I had English teachers who would encourage me and I would go to the library, find the poetry section – and I just started at ‘A’ and worked my way through the alphabet.

In a few years I had read all the Beats, I read Auden, Dylan Thomas, Heaney, Ginsberg, Kavanagh. I was reading everything. The rule breakers, the country poets, the city poets, the wilder poets.

As I got older I would read Shakespeare and Chaucer as part of the syllabus.

And as all of this is going on I am learning to play the guitar.

What music influenced your playing?

I listened to Paul Simon, Kris Kristofferson, Bob Dylan, and that meant that as well as playing my guitar I was also thinking that when you wrote lyrics, there was no reason why you shouldn’t put as much rigour into the writing of lyrics as the musical side of writing a song.

I really did think that when you write you should aim to write something meaningful. 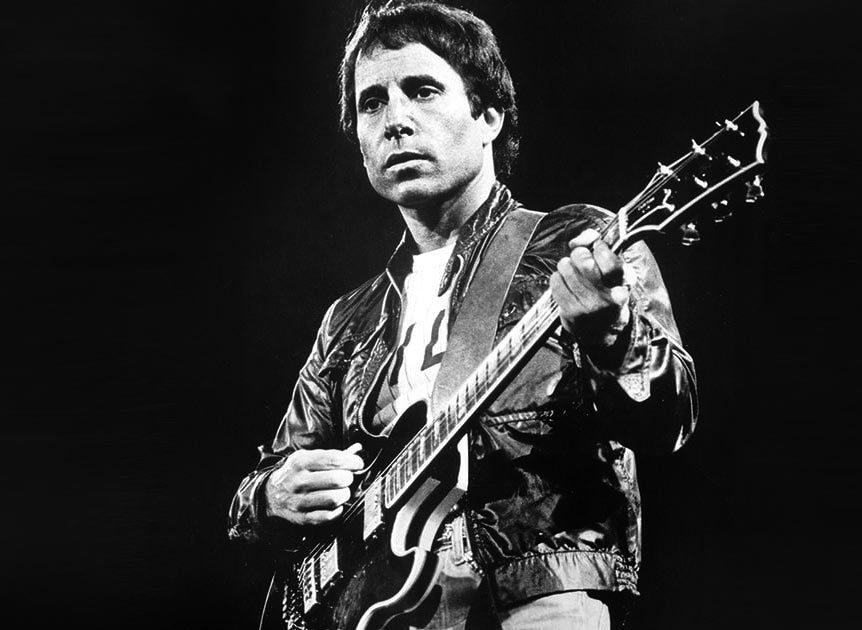 You start writing songs at this point?