You started writing songs around the age of 16

I was reading a lot and I had absorbed a lot of poetry. I was able to write reasonably well, so I thought that it was possible to create my own lyrics.

I also, at this point, start to play around with a tape player. I would record a track on my tape player, then use my parents’ stereo to play the original track, and record another performance along with that on to the first tape player. I was working on a primitive kind of overdubbing at a young age.

I recorded three albums’ worth of material during this period. I also had a friend who had a ‘proper’ Fostex 4 track recorder – and we used to record our songs and swap them with each other.

I was starting to develop my skills as a songwriter – admittedly a lot of what I was writing was juvenilia, but I had started to work on songwriting. 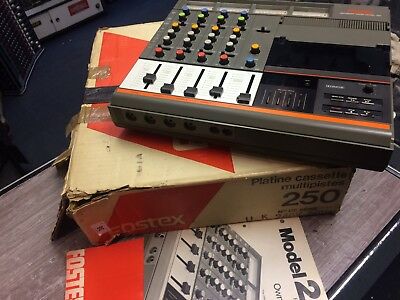 Within a couple of years my girlfriend and I had a child, a daughter, and I decided that I need a steady job. So that is what I do.

I worked in Kentucky Fried Chicken, I delivered washing machines, I parked cars at the airport. I settled in to being a young Dad. I had an enormous sense of responsibility and I really was very cautious in terms of the decisions I made.

After various positions, I eventually got a job as a junior reporter with the Antrim Times.

Those were the days when as long as you could type and you had a good vocabulary, it was just about possible to get a start at a local paper. 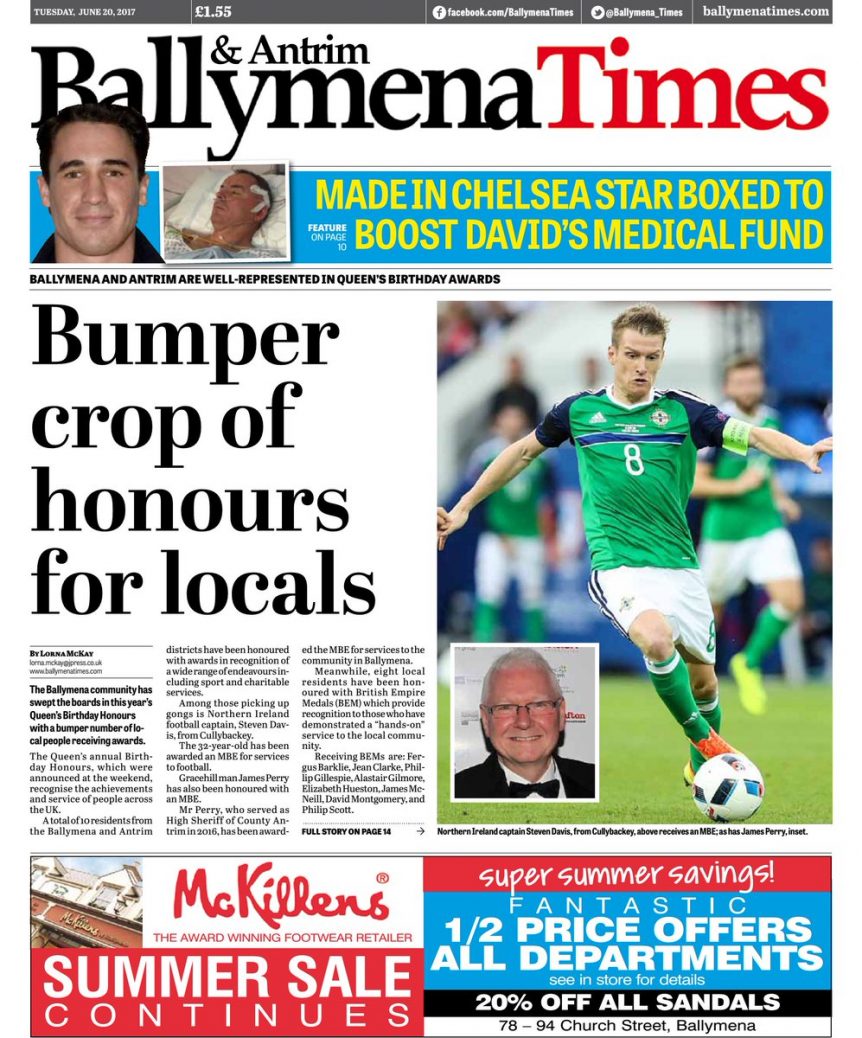 Did you stop playing music?

I was only playing around the house at the time, but I offered myself to a local studio as a session guitar player, and although that didn’t take off, it got me a job with a country dance band playing covers, which I did for seven or eight years.

How did you end up recording your first album?

I had a voice in my head telling me that I would regret it if I didn’t record some of my songs. I went to a studio and I wanted initially to do an EP. But the producer said that he thought the songs were quite good – and that it wouldn’t cost much more to record a full album’s worth of material.

Where did that lead?

I can say now that I didn’t really know what I was doing or what I was trying to achieve.

I put on a launch gig, I sent copies of the album to a few people – Geoff Harden reviewed it, Ralph McLean reviewed it on his radio show, and it got a little bit of traction.

But I didn’t put on showcases or go around selling the album; I didn’t go to the radio stations and follow up on the possibilities. I didn’t go around introducing myself to people in the industry. 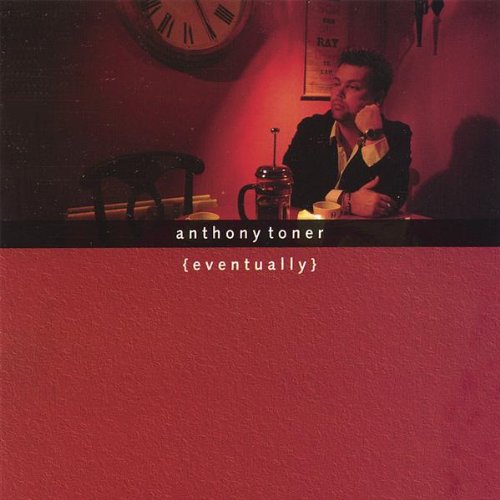 There is a quite a period between the first and second albums?

The best part of eight years. The second album was a much more disciplined effort. I was tighter with regard to the songs. The writing was much sharper and very much more focused.

There is a theatrical term that says ‘you should forward the theme with significant action’. In other words, you should not let anything get in the way of the main narrative.

Say I was writing about loneliness and I had a few interesting lines about the weather, the question would be ‘do they go in if they are good lines?’ or ‘do you maintain discipline and keep to the theme of the song?’

The second album was an example of having much more regard for maintaining a disciplined approach and not letting yourself get distracted when you are writing. 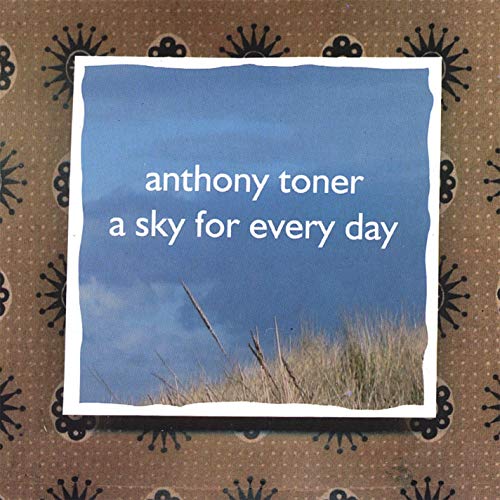 Do you do anything different regarding the promotion of that album?

Once the album was recorded I hired a publicist, James Rollins, and he helped me to get some songs on the radio.

Gerry Anderson started playing the song ‘Sailortown’ on his BBC morning show, and he played that song to the point where some of his audience complained they didn’t want to hear it any more.

With the profile that followed the song, I toured the album. I played festivals, I actually started to get invited to festivals, opened for visiting artists. I tried to make a go of the work that existed then, the album, as the work of an artist.

That was ten years ago, and I have been trying to maintain that momentum ever since.