Any early memories about being attracted to the arts?

I can remember as a young child seeing the Jungle Book and that really embedded itself into my memory. I didn’t even know what film was or what this thing in front of me was but I really made a connection with me.

I wasn’t an artist or a musician at school. I don’t see myself as being a talented artist or musician. 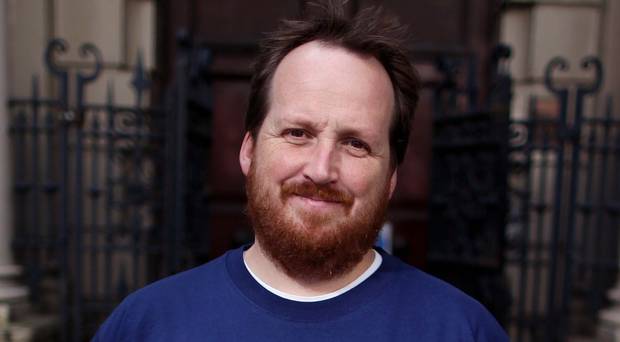 Did you do anything artistic at school?

Not really. I went to a grammar school, Sullivan in Holywood. And I can assure you that creativity wasn’t at the forefront of the school’s mind-set.

I think in general, in Northern Ireland, while those who excel in the Arts might get the accolades, it isn’t the case for the vast majority, that there is much encouragement to gravitate towards the arts. I really don’t think that the arts or creativity is valued; film-making isn’t valued, writing isn’t valued, music isn’t valued.

If anything, for me, popular culture is what encouraged me. The music I was into, the films that I liked, the art I came across, almost all by my own endeavours.

It sounds like you didn’t enjoy school that much?

I don’t think the way school is set up necessarily worked for someone like me. I was a little dyslexic so I found writing hard, there were no computers in those days, so I wasn’t always good at spelling and things like that.

I ended up doing Media Studies at Coleraine campus. That was something I understood. It was looking at contemporary culture and that suited me. I learnt about film criticism, about how to understand the papers and the media generally. The information that I was exposed to, the tools that I learnt, they were pretty useful to my development.

That sounds as if it suited your strengths?

I do start to develop my own thoughts at this point and I think I was starting to wonder about what is my culture. What do people like me who are not interested in flags or the border, or any sort of sectarianism, gravitate towards?

Again, it was popular culture, going to see bands, seeing films, reading magazines. I was DJ’ing at University and for a short period I was in a band, a Christian rap band.

I was on the dole for ten months then I think it was my Aunt who put me in touch with a manager from the National Council of YMCA’s and my memory isn’t very clear here but I came up with an idea for an engagement project.

That lead to organising a group of volunteers, which lead to the creation of a fanzine, a monthly event called the Lab and I am still very proud of the work I did at that time.

People could come to that space and have discussions, raise questions, or use the multi-media equipment, things like that.

How did you end up leaving that job?

I had an epiphany one night when I was photocopying the fanzine. I thought, “I am working pretty hard here and I am pretty good at this. Surely someone would pay me to do this work for a lot more than an extra £10 a week on the dole.”

I handed in my resignation almost immediately, spent two months writing applications, worked hard at looking for a job and eventually I landed a job with the Shankill Festival. 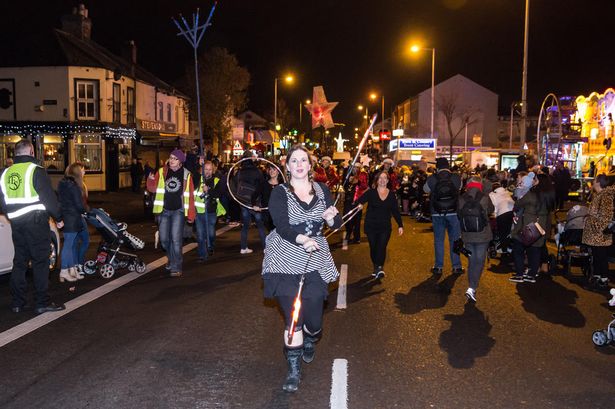 I set up a radio station while I was doing that. Actually I ran quite a few radio stations while I worked on the Shankill Festival. This was before Internet radio. I loved doing it and in those days you could get a temporary licence and you just ran the radio station. I had the tea-time show.

You moved then to the Waterfront?

Yes. I had three or four years running the Shankill Festival and I get a job at the Waterfront Hall; I was the Arts and Community Co-ordinator. The early days of that job were a lot of fun. 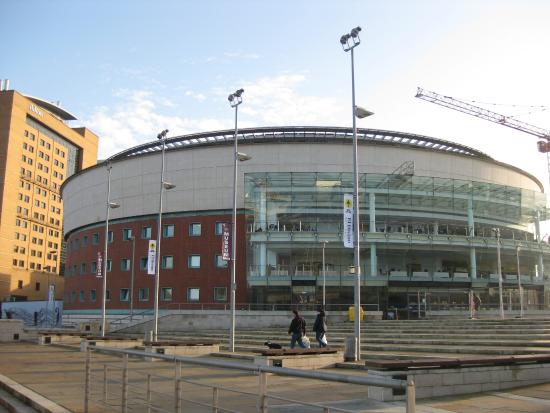