How do you go about building up the material for your songs?

I do listen to songwriters; Paul Simon is someone I’m listening to at the moment – again.  He is able to organise his thoughts in song so that he can be very close-up and intimate in one line and be sweeping and epic in the next. That is something he does incredibly well.

I am a songwriter and I am maintaining the discipline of what I do. I work in a genre where almost all of what I do is organic. I don’t add in electronic sounds, or let rap, or whatever is in the charts, distract me.

I sit and play guitar or piano every day, or at least I try to do that.

What about building up material for writing lyrics?

I keep a fairly regular journal and add to that on an almost daily basis. I listen to conversations around me and sometimes find things I think I might add in to a song at a later date.

I try to listen to the world. If you do that; if you train your mind to keep alert to things around you, you do start to pick up things.

You develop an antenna and sounds, ideas, bits of conversations, things in the paper, they get in, or they get picked up. I write down as much as I can remember in notebooks – any technique, so long as you get it captured somewhere.

How do you go about the craft of writing songs?

I sit somewhere in between inspiration, working when that hits me, and having a ‘filtering’ approach where I am going through the material I have been writing down and looking to see if there is anything I can work with. I am always asking myself if there’s anything that would work as a chorus or if there’s a theme that I can develop.

I think what I am doing sometimes is like dropping material into a Petri Dish and watching the culture grow, or perhaps like a sculptor working with material and reducing until something takes shape.

I will sit with material, sometimes from old notebooks, and work away till verses and choruses take shape. 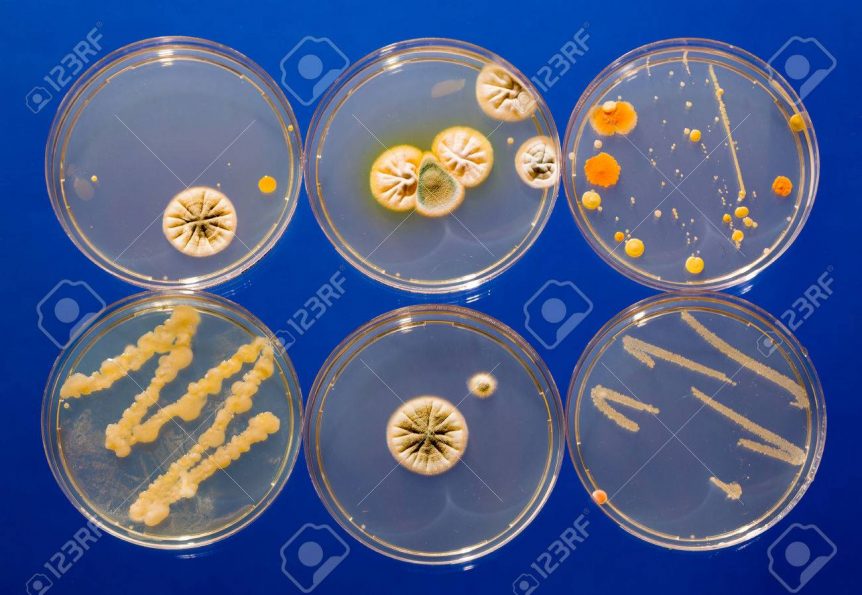 Is there something you’re striving for when you write?

I think that the real difficulty with lyrics is that, at their best, they sound honest and unforced. They have to sound effortless, almost as if they weren’t written down on a page.

That is the one thing that I strive to create. The feeling that the words are almost immediate, that they can resonate immediately.

Do you aim to please your audience?

I think that if you develop an audience, and I am aware of the people who like what I do and who come to see me play, then there will be some pressure to make sure that what you are writing is going to connect with those people.

I am also aware that I am influenced by the people I listen to and love, and that they are close to the genres that I work in. There are certain structures which accompany those genres.

I am well aware of some of my shortcomings, I do allow myself to slip into generic song structures a little too quickly.

Do you fight the rhyme?

Sometimes I know that the song I am working on is only going to work with AB AB rhyme pattern or an AA BB pattern. And some songs do only work if there is a simple rhyme pattern at play.

I do think there is sometimes, inside my mind, an 11 year old trying to show how clever they are by getting things to rhyme that otherwise might not work.

I do, on occasion, break from a standard format; there is a song called ‘An Alphabet’ that does that.

Does that worry you, this approach?

I know people – Rufus Wainright comes to mind – who break all the songwriting rules, and while I can admire that, it really isn’t what I do. I think I do straightjacket myself a little, both musically and lyrically, and it is something that I am working on.

You have said that you find it difficult to write about love. Why is that?

I think Love has been pretty well covered and so there isn’t a lot of space to find new approaches to that topic. But you never stop trying, of course…

You have songs, ‘The Road to Fivemiletown’ for example, that look at an ugly side of Love?

I circle around a lot of key themes. Childhood, love, ageing, regret, my family, family generally, but I also write ‘character’ songs so I would see ‘Fivemiletown’ as an example of a character-driven song, so it is more about the situations of those characters rather than a direct theme.

But it is also about the situation women find themselves in, limitations, love or the absence of it?

Yes, it has elements of that through the situation the characters find themselves in. I would still see it as character song, and I do write using that approach.

I do tend to stick to my central themes. I don’t really write about The Troubles and I don’t write much really about specific contemporary issues, more about universal themes and of course things that I carry with me that I hope will resonate with other people.

There isn’t any point about me writing about… Brexit or Donald Trump, because I don’t think I could do it so that it could be maintained as part of my repertoire over time, whereas something like ‘Fivemiletown’ was written a while ago, and still people want to hear that song at my shows now.

I used to play to students at songwriting workshops, Big Joe Turner’s ‘Teenage Letter’, and show how the arrangement allowed the song to get started, develop and motor along. I like to think that I work on my arrangements so that the songs benefit.

I tend to work on my arrangements and get them pretty much finished in my head before I go to the studio. Then I bring in musicians.

I do write music notation, but very, very slowly. The musicians will come in and I will play them my section on my guitar, give them a chord part and make suggestions, and explain where they need to come in and what the tone should be and so on. Occasionally I will give them a written part, but I also want them to feel they can be creative, so I try not to be too rigid.

That is pretty much the process, and then I work hard on editing and mixing.

Do you have a manager or a social media person?

I try to do an album every year or 18 months. I feel like I have built a tribe, a small but dedicated group of supporters who will play and stream and share my music.

Andrew Dubber of New Music Strategies once said that it isn’t enough to just be an artist, write songs and record them, you need to design your own posters, do your own social media, book your own gigs etc etc. And that is what I do.

I am pretty much self-generated. Everything comes from the work that I do and at the moment I am working on building my profile in Scotland and England and further along, I might look at doing something in other parts of Europe, where other people I know have toured.

But at the moment the new album is out and I am playing the material off that for an extensive series of gigs that are coming up.