What is your artistic practise?

I am a Mixed Media Artist. I trained in 3 Dimensional Design and everything stems from that. I have a lot of metalwork and wire in my work. 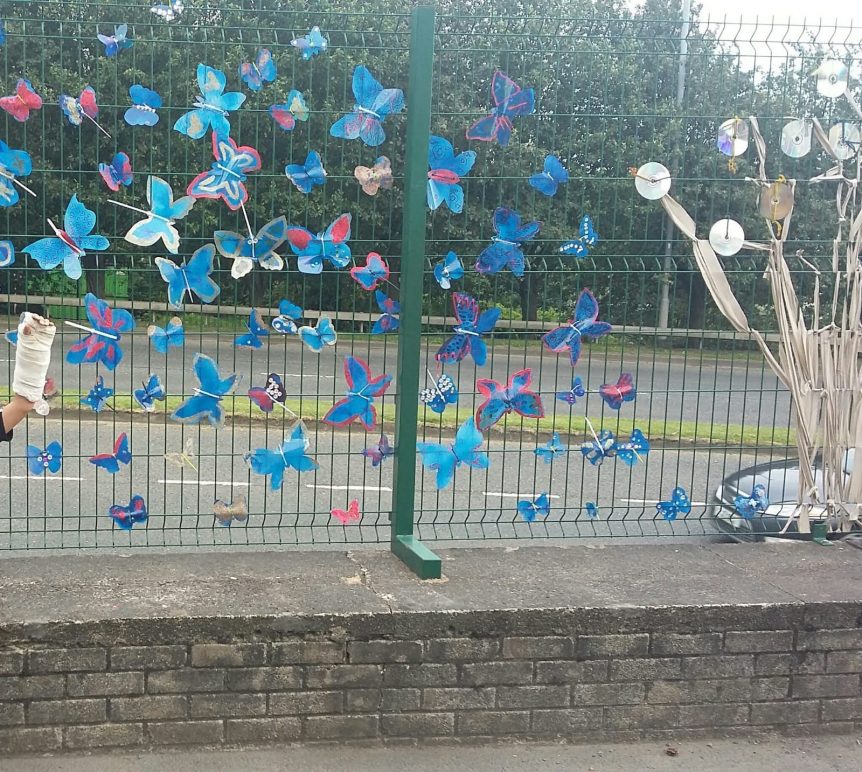 How did you end up working with CAP?

I knew Sally Young, she is a Project Co-ordinator for CAP, and she has asked me to work with CAP previously. So for the project we are working on now that was my bridge to working with CAP. 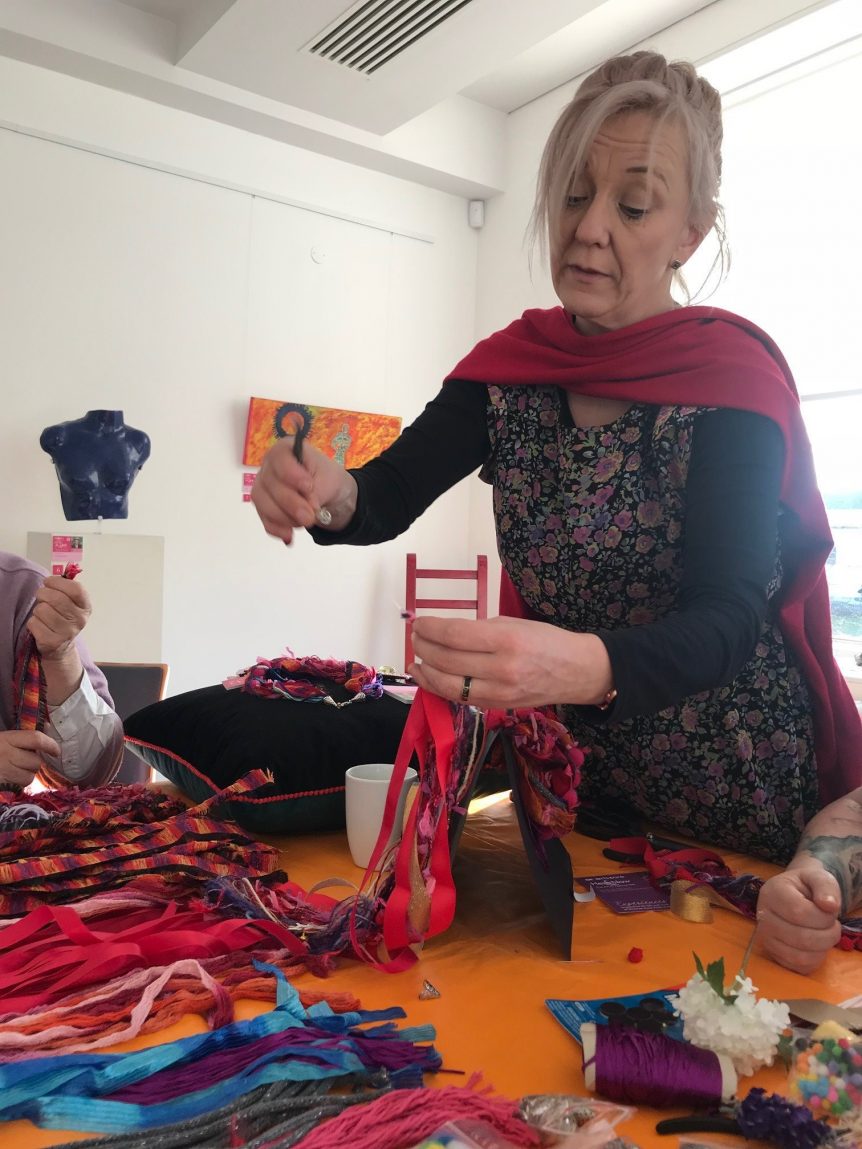 What was your earliest recollection of being interested in the arts?

I was very sickly child and spent a lot of time in bed in the winter. My mother would buy me paints, and I would watch Vision On with Tony Hart and BBC’s Blue Peter, they were my heroes. I made all my own Christmas presents.
Actually as I got older I found out that a lot of artists were sickly children. Picasso, Frida Kahlo, Matisse, and they started off doing art when they were sick or recovering.

Did you go on to do art at school?

My family encouraged me to do academic subjects, but I was always coming back to the arts. I did do art at A level and O Level. I loved art so much that I would finish a particular class and head off to the arts room. I was self-taught through my time at school.

What about further education?

I was enrolled to do Architecture at University and I didn’t last very long, I decided that wasn’t for me and I went to the Belfast School of Art. And I have gone back there a few times to do Post Grads and Masters and things like that.

Were you an arts practitioner?

I am originally from South Down, but I spent a bit of time in Australia in a little place called Palm Island (an island off the Queensland Coast). My husband was a flying doctor and he had a posting out there. We would fly out to Palm Island in a four seater plane. I worked with Aboriginal people. I would work with tribal elders and we would make sure that the Aboriginal people received adequate healthcare. 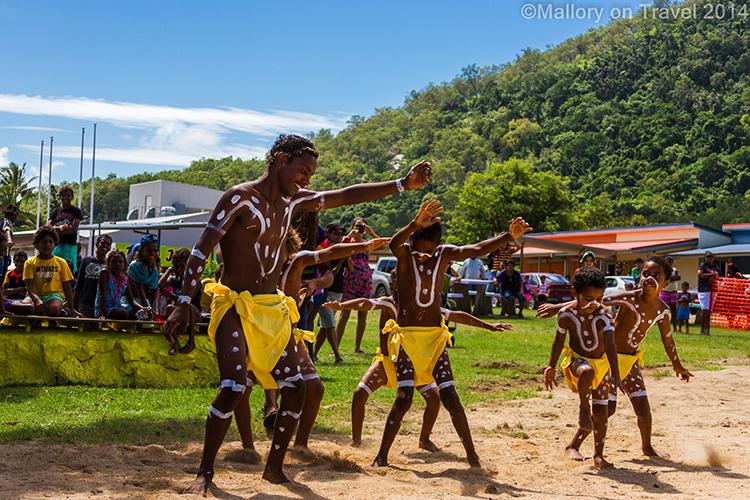 That must have been an amazing situation to be in?

There were all sorts of issues with the conditions that Aboriginal people were expected to live under, but also their customs and their ways of working which also had to be negotiated. We were very successful in encouraging people to take up health care especially for pregnant women. That work started me off on the connection between the Arts and health.

After that you returned to Northern Ireland?

I came back from Australia and I got a job as an Artist in Residence for the Royal Group of Hospitals and that drove forward what I had been thinking about in Australia and that became a life-long commitment to working with the arts and using that to improve people’s health.

Would that be a large part of your work as an arts practitioner?

In between commissions, teaching and my own work, I would almost always find a way to work in that area. When I arrived back in Northern Ireland, Arts Care was being introduced, so I worked in the hospitals for three years. I met Sally Young through that work. 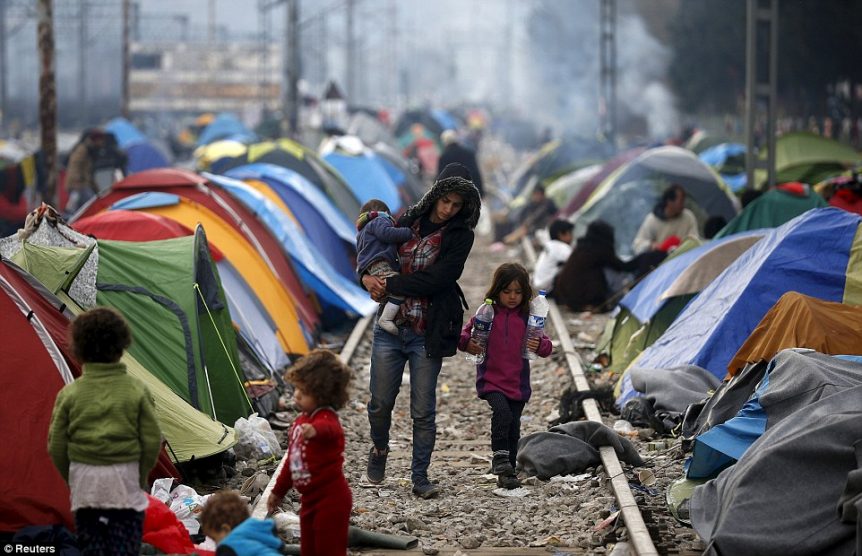 I have also worked in Greece with Syrian refugees. I have worked on trauma based art in the refugee camps. I do that work as a volunteer because there is no funding for work in these camps, but I was so impressed with how well things worked out and I thought it made a huge difference to then lives of the refugees that I returned. I also do Art Therapy as well. 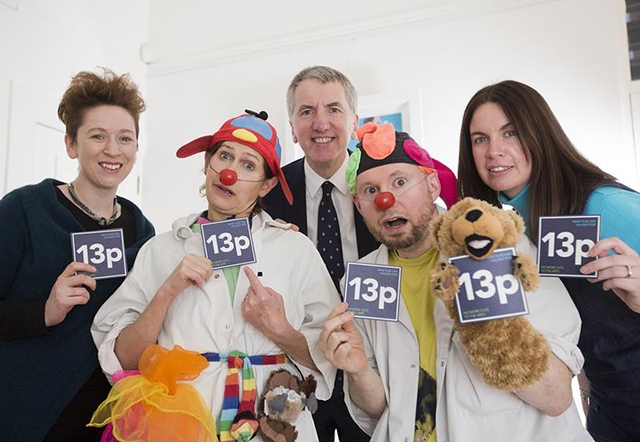 What about your own art?

For my own work, I tend to work through commissions. I don’t do as many as I used to do because I have 5 children now and so that makes it a little more difficult in terms of time, but I do still get commissions.
I have just been commissioned to work on three wire sculptures for Hillsborough Castle for their Christmas celebrations. 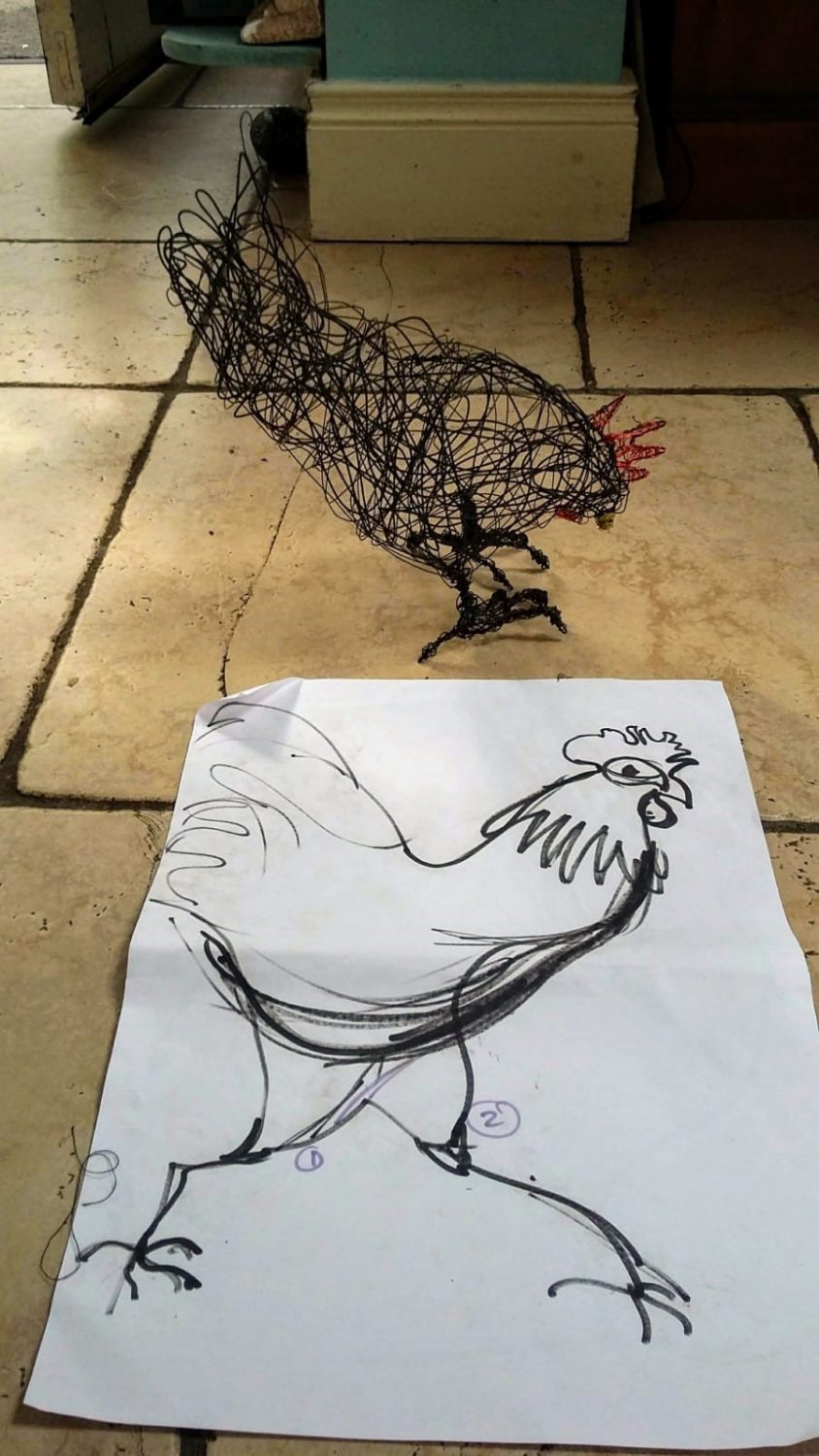