Have you always been attracted to writing?

I think so. Writing is certainly something I have always done. I think of myself as having written from an early age. I was always writing stories at school or writing out my thoughts as far back as I can remember. I’ve always seen myself as a writer.

Were you encouraged to write at school?

With regards writing, that was something I could go away and do by myself without any fear or pressure being put on me.

I think also that writing allows you to an escape from the world in which you live and you can create, you can self-generate, at some level, a better world for yourself. 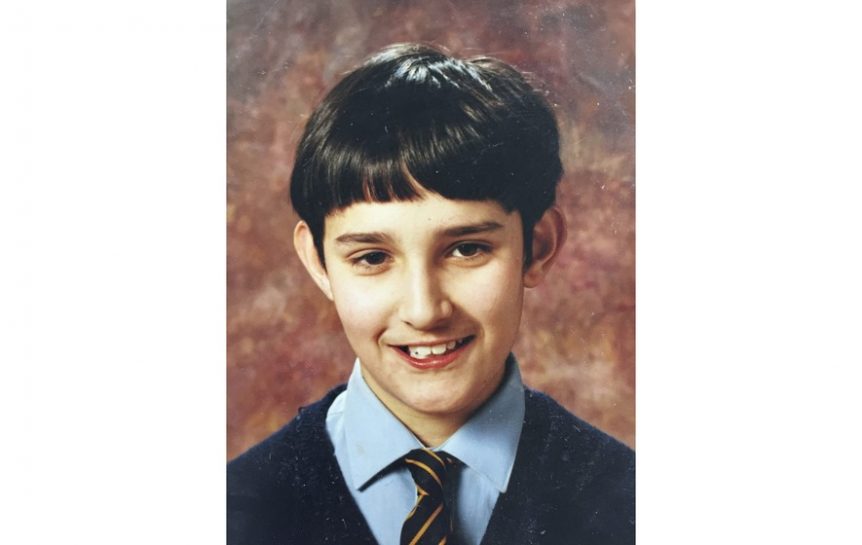 Why did you feel a need to do that?

In many ways my life at school was difficult, so, if you create a better world for yourself which you can immerse yourself in, it can be a way of dealing with the difficult circumstances around you.

Were you encouraged by your family?

I couldn’t say that I was, but it became the thing that I did, either for pleasure or for profit. Eventually I became a journalist; I sort of stumbled into that. I would consider myself to a high degree self-taught. 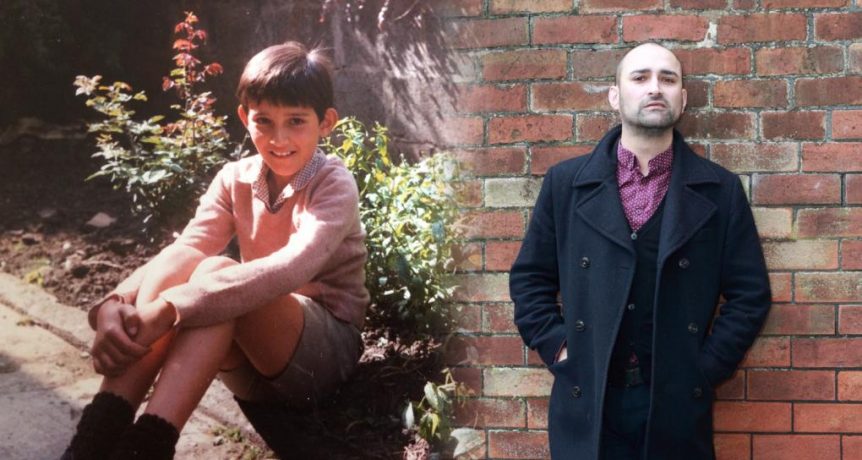 When you were growing up were you a performer as well as a writer?

I did like the idea of performing and I was a bit of a show off. There is a part of me that liked having an audience. I wanted to be a pop star when I was younger.

I was involved for quite a while in the process of becoming an actor. I studied Performing Arts at University in England, although, sadly, I didn’t finish the degree.

Did you perform professionally?

I did perform as an actor with varying degrees of success, and while I enjoyed doing that it was the point at which I was looking at getting an agent that things started to shift; because I realised that there was another side to the industry. I was happy enough when the situation didn’t require a particular level of application; although I should add that I’m not suggesting you should just throw yourself on a stage and shout “I’m ready”, but I realised that you did have to work on the craft, that you had to commit and you had to include a certain level of preparation.

There was also the business side of the industry which I think I didn’t want to dirty my hands with, even though it is very much a big part of the job. 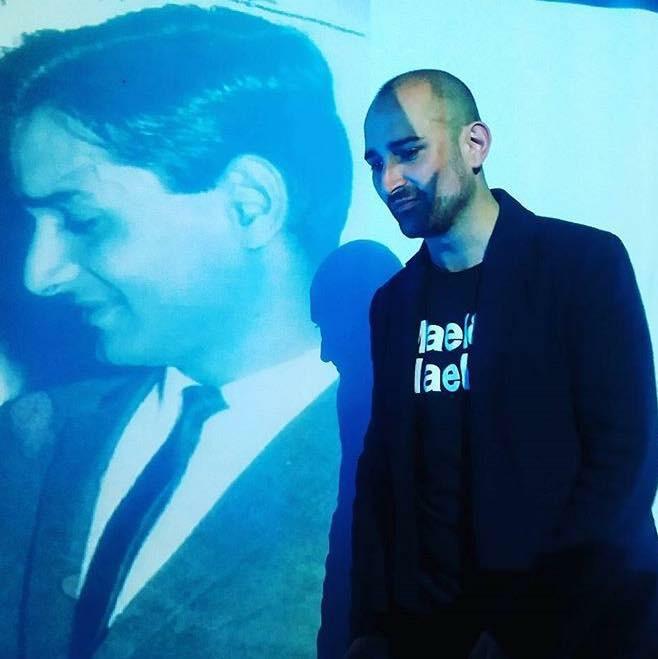 Why was that a problem for you?

I used to think I was just lazy but now I think it is just the way that I am built. I didn’t really have a clear direction for what I was trying to do and when I was working I really didn’t have a long term vision.

You did continue to write?

Yes and that has stayed with me throughout my life.