Was Shot Glass Theatre your first venture into the theatre locally?

Eventually it did get put on, thankfully, at the Black Box, but the whole process took about two years. As someone who needed a little encouragement, as someone who can be easily distracted, that process wasn’t going to allow me to keep going.. 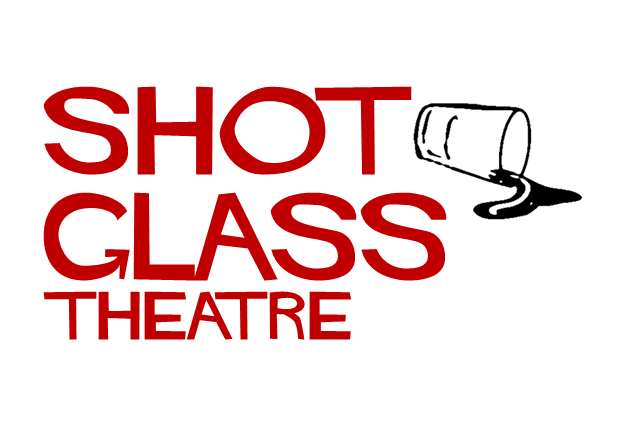 Through that experience, Shot Glass Theatre came about?

Shot Glass came about because John Patrick Higgins who was also writing material around that time was experiencing similar things to me.

I had returned to Belfast, he had come over here from England, and I wasn’t sure what I wanted to do, I was shuffling around and I wrote a couple of plays and just couldn’t get anywhere with the work. His experiences were pretty much the same.

After a few sessions of late night complaining, we decided that we should set up something ourselves and Shot Glass Theatre was born.

We were bored of waiting for permission to be given to us and we realised that permission was never going to come, so we went ahead on our own. 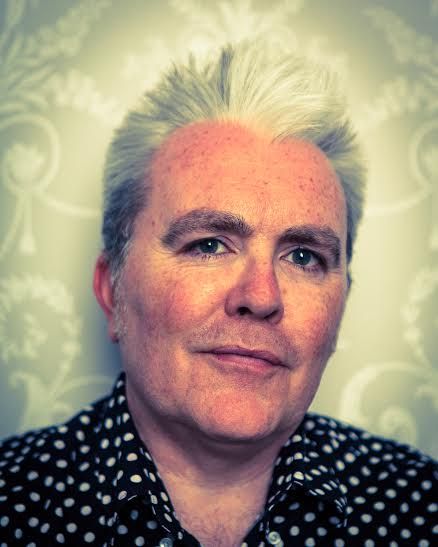 Shot Glass Theatre was ground-breaking at that time?

We decided that the plays should be short and sharp, we could put them on in pubs and our view was that people wouldn’t pay much but they could drink during the show, they could leave if they wanted to, walk out in the middle if they wanted.

We also thought that there would be a punk DIY ethos about the whole process. That we would take away a lot of the stigma that goes with the idea of the theatre, perhaps the element which keeps people away from the theatre.

We also wanted a chance to get our work out there, to get the work produced and we hoped to work with other people who were in a similar position to us. 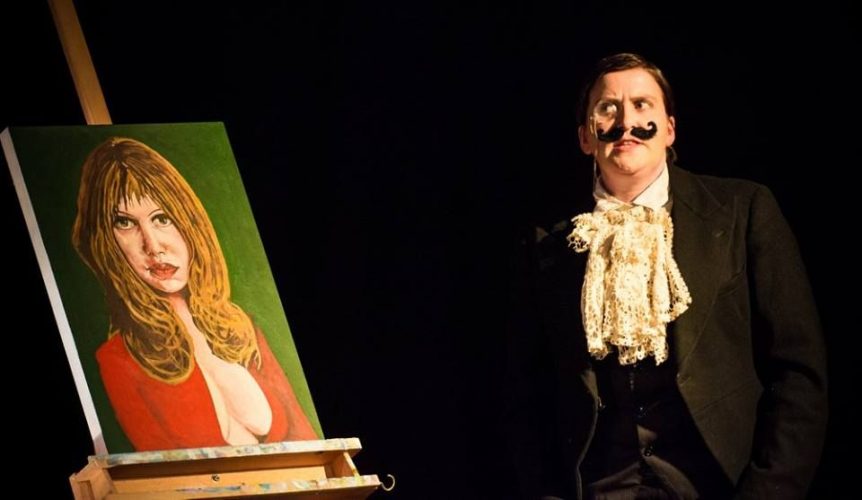 Why did it come to an end?

We put on quite a few shows, maybe 8 to 10 productions, and they were very successful in our own terms. We sold out most of the venues and we got into some festivals and the work was well received. 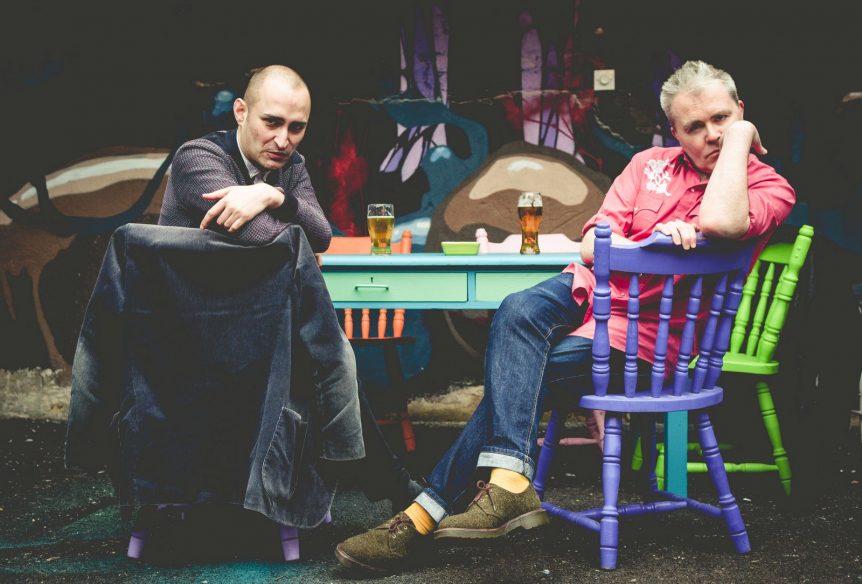 Did you think about applying for funding?

There was a possibility that we could have applied for funding from various places, the Arts Council or the Belfast City Council but that did seem to be too different a direction from why Shot Glass Theatre had been set up in the first place.

I think it was an important development and one worth reflecting on but in the end, and a lesson learnt, that there is always the question of economics, generally so but especially here.