This article highlights the work of Prison Arts Foundation, a Belfast-based registered charity which seeks to provide access to the arts for those people who have offended in Northern Ireland.

PAF offers its services in all three prisons and also in the community. 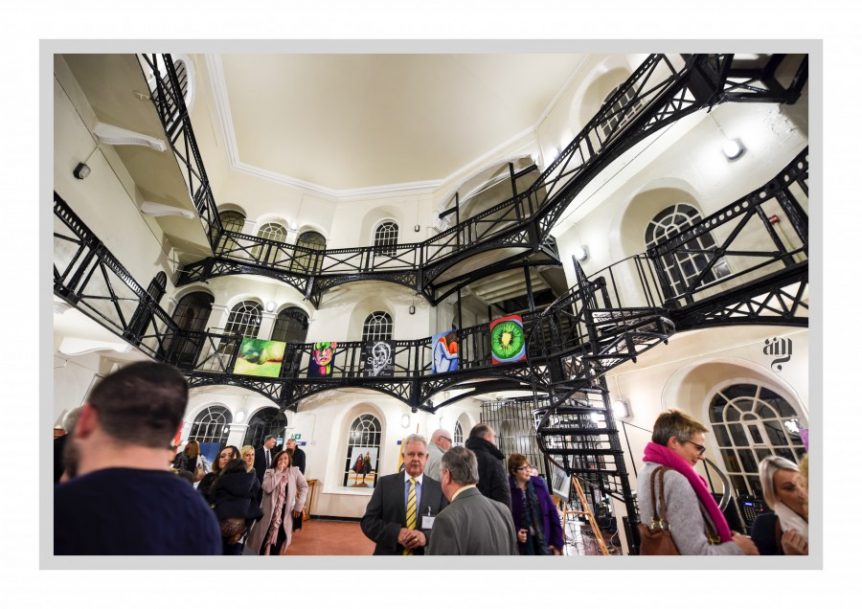 CAP: Thanks for agreeing to this interview, Fred. Can you tell us something about Prison Arts Foundation?

FC:  You’re welcome. PAF was established in 1996, and is still going strong. We were the first organisation here developing access to the arts, in prison through our artists in residence, and also in the community.

CAP: How did you get involved in PAF, Fred?

FC: I was in the Prison Service, and then I retired 7 years ago. I used PAF’s services when I was working in the prisons, and I could see that the arts were effective at breaking down barriers. So when I was asked to take over PAF temporarily about six years ago, I was happy to do it, and I am still here.

CAP: Can you explain how the PAF arts programmes work?

Our artists teach arts skills, but they also  inspire prisoners and develop their potential for change . We find that prisoners engage positively with the artists; they aren’t seen as part of the establishment, so this makes people more open to discuss things, such as what got them into prison.  Often they talk about what has brought them into prison.  For many there has been a bad upbringing and bad background, with poor life prospects. Or there has been a mental health problem.  Some go down a certain route.  For others, it’s been a one-off offence and they are trying to get through it in custody and still maintain contact with their families.

You find a lot of the time that people who might not have engaged in programmes in the prison start off with us … we get them into groups into arts classes and once we get them used to working in the group format, they actually open up to this and then we can move them on to do offending behaviour work with prison custody officers, because the majority of this work is done in group form. Coming through ourselves, they then have another string to their bow where they can develop relationships inside with psychologists and mentors and so on.

We have seen that people who have taken part in art classes and group work have better relationships with the prison staff and their families than they had before. We try to encourage this.

We find that art is a great catalyst for helping people with their mental health.   They can use the arts as a language and put their feelings out through the arts, whether it’s a story or a painting or poem or a song. 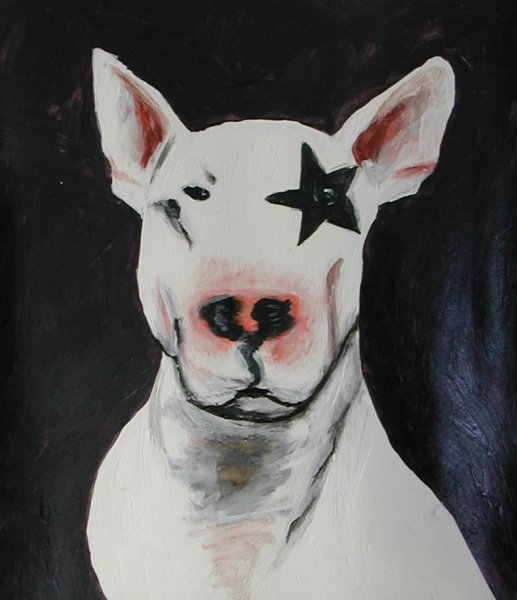 CAP: Fred, it seems that PAF offers something much broader than art classes to people in custody.

FC:  Yes, I believe that what we offer helps prisoners feel less marginalized.

Our approach is that we don’t do bums on seats; we do outcomes. We look at the person instead of what their offence was.

When offenders come out of custody, we look at the whole package of keeping them safe in the community and encourage them to link up with their families. Most people who come out and stay involved with us and their art stay out of prison. There is less recidivism, and  we can see that people have changed their ways.

CAP: So contact between prisoners and PAF doesn’t end after release.

FC:  Yes. A lot of ex-offenders who participated in PAF’s arts programmes in custody keep in touch after release.  We think it’s important to catch up with individuals who were involved with us in the prisons when they come out to maintain what they were doing in the community, and to give them the prospect of doing something different, instead of going back into crime.

There are some ex-prisoners who now have their own studios and sell their work; they might not earn a fortune, but it’s a bit of a living. 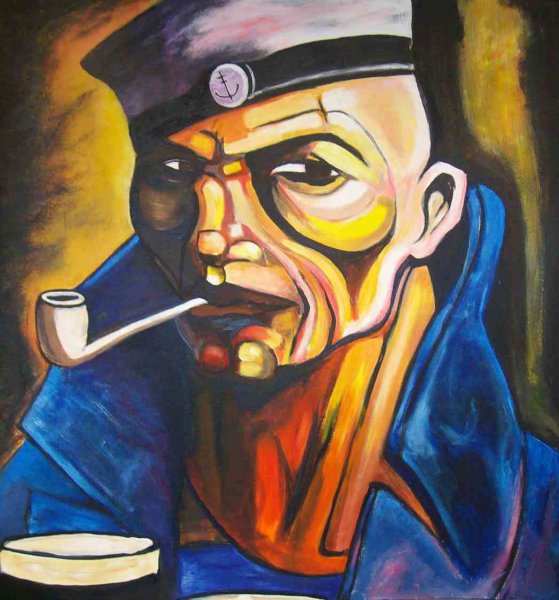 CAP: Fred, you seem to have a passion for the arts and for the contribution which they can make to people in custody and also after release.

FC: I am always rabbiting on about the arts and the difference they can make; I am always trying to get other people passionate about it.

I have seen the direct impact of the arts. Some people really surprise me: some who the prison would have written off long time in fact have succeeded very well with their arts and they don’t reoffend. What we at PAF are about is making a safe society. The arts is such a good tool for doing that.

I think that overall, what we offer stops prisoners feeling marginalized and feeling like lesser people. We look at the whole package of keeping them safe in the community and linking up with their families. We risk assess and of course we take into account safety and sensitivity to victims.

CAP: Fred, can you give us examples of PAF’s work with families?

FC: Just before lockdown, we tried out a project with the families and children of prisoners, which worked out very well. A PAF artist was working with groups of fathers and their children during visiting time.  They were doing artwork for an hour together. The children painted and sketched with their fathers, and they did other things as well, such as papier maché. The fathers were pleased because it gave them something to do with their children. Then when the children went home, they brought the paintings with them.  it broke down the stigma; it was as if daddy wasn’t in prison. It worked out better than I had ever hoped.

Another way that we get families involved is our exhibitions of prisoners’ work. We hold these exhibitions every year.  When I came to PAF, at first it was mainly funders who went to the exhibitions,  so we opened it up to the families so that they could see what their sons and daughters and husbands and wives  and partners were able to do in custody. It was an encouragement to them and us and their families – to help keep them going and keep them interested and try to change their lives. 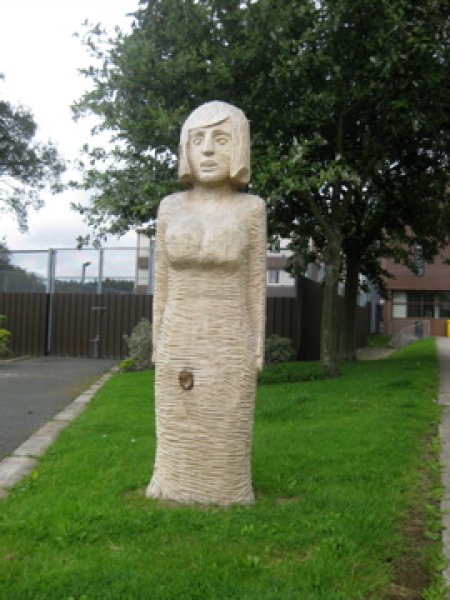