Home » The Monthly » The Monthly interviews Grainne Powell CEO of Sticky Fingers about Lockdown, Children’s Art and the need for play – Part 2

What happened when the first Lockdown was announced?

Like many organisations when you realise that you aren’t getting back to work quickly we looked at moving our work online; doing pop-up workshops, online arts activities, but we realised very quickly that people were saturated with that style of programming.

We looked at using more traditional, out on the street style, activities which was difficult given the Lockdown and the restrictions. 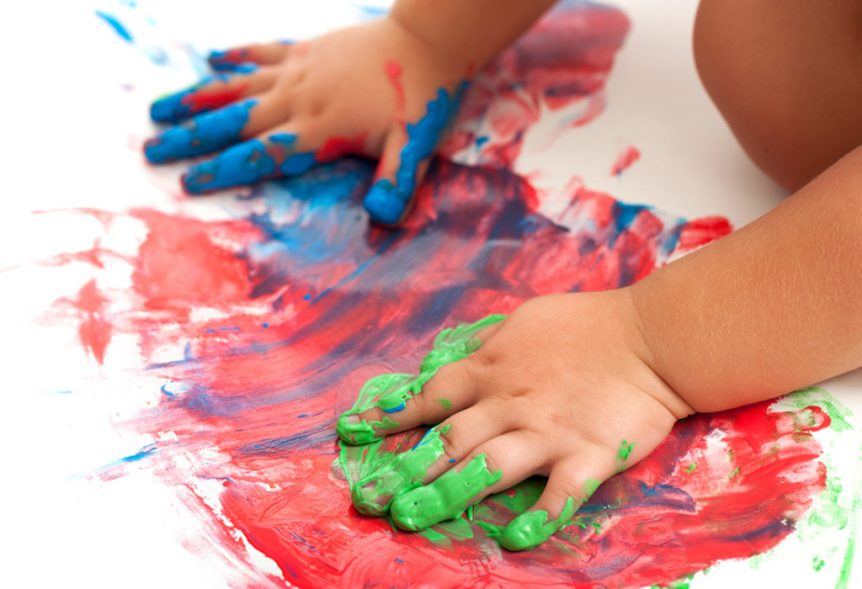 When the Lockdown was eased, we focused on working with rural communities in Slieve Gullion, South Armagh and the Mourne Mountains. We would set up tents, do workshops in the outdoors all of which worked well in the summer months. 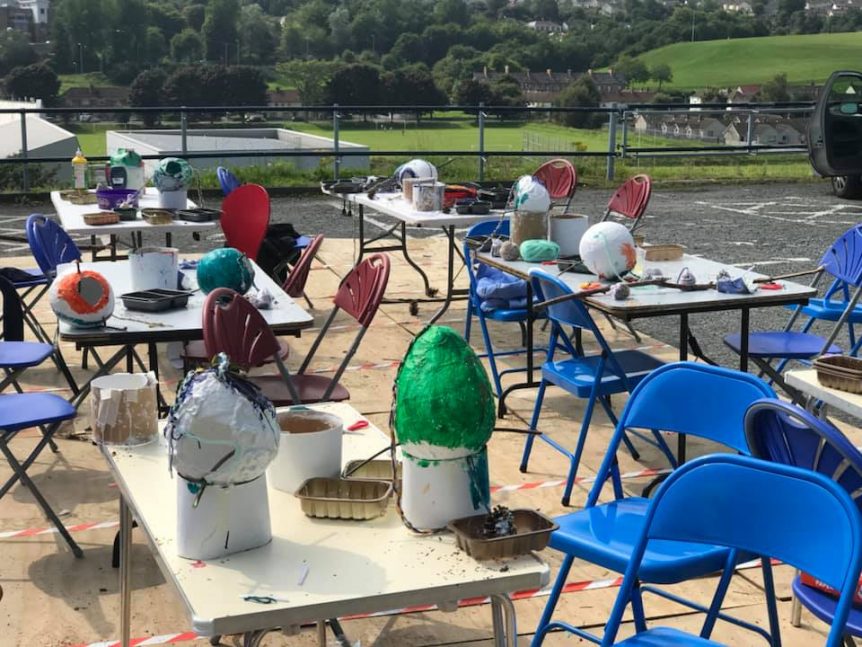 I think there was also, during this period, an opportunity to take a step back and look at what we were doing, assess our work and see if there were things we could do differently.

The Lockdown became an opportunity to assess your work?

Yes. When we opened the Imaginarium Arts and Story Centre, it took off so quickly and so many children were coming in we were almost always incredibly busy. We were increasing the number of children and parents who were coming in by 40 per cent each year and while that is brilliant, it means that there are challenges in how that is managed.

On an average day, we would have over 100 visitors between the public and school groups.This would increase to 400 during school breaks so there was very rarely any time to take a breath as this was year-round, six days per week.

Before the Lockdown, we were intending to open our Magic Box Theatre in the spring, and we were working towards a very busy summer program. The lockdown provided the space to take a step back, slow down and to evaluate the venue, the space, the program and how we might work to make it more accessible and take the time to plan and create new ideas and new work. 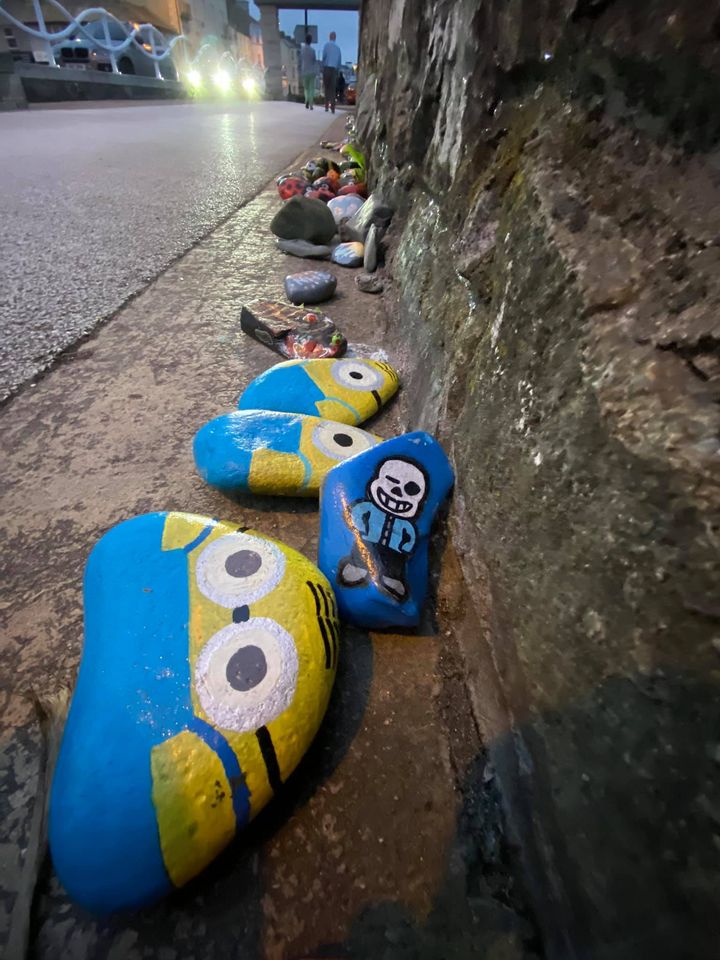 Did you see how the Lockdown impacted children?

As soon as the first Lockdown ended, and the weather allowed us to work with children outside, we did see the changes.

Some of the children we work with, particularly those living in inner city Newry, in the lower income areas and in some housing estates, didn’t have access to computers, weren’t able to home school effectively and our centre was closed so their main social outlet was removed from them as well. Newry does not have a city park so for some children lockdown was very tough and for their parents too.

Many of the children and especially those from refugee families, lived in small houses with large extended families. That would obviously affect what was possible for the children with regards playing and learning.

Our focus was on children who were worst affected. We initially delivered creative play packs and started encouraging outdoor play, even something as simple as chalking on a pavement, just bringing back the idea of simple play for children.

We managed to procure giant bubbles, Imagination Bubbles, and we had some degree of success bringing them directly into some communities and inviting children to access workshops safely. We did establish a core following for zoom sessions , particularly for older children and these have continued, and we now have several successful weekly sessions. We have worked hard to strike a balance between online and live interaction which is the new normal. 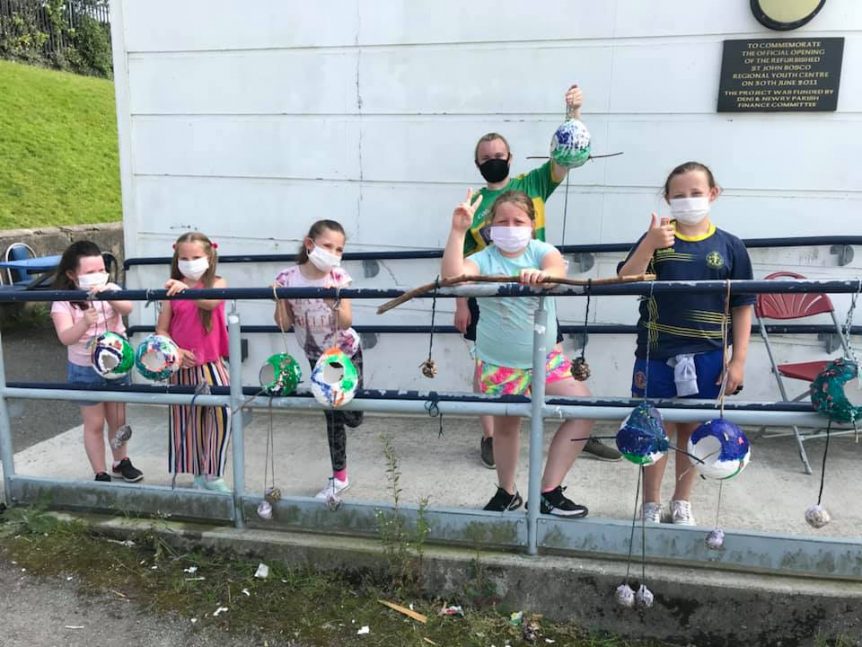