Home » Poetry and Spoken Word, The Monthly » The Monthly talks to Melanie McKerchar about writing, poetry and winning the Your Place Slam final – Part 1

Melanie McKerchar is an Ōtautahi (Christchurch) poet who hosts and organises events, runs workshops and has been published in literary journals and anthologies in New Zealand. She performs regularly at open mics, features and variety shows. Her debut collection “Nova – with Toes Dangling in Super” is now available. This moving work tackles mental health, toxic relationships, feminism, and politics with raw honesty and humour. Melanie has appeared in the NZ poetry slam finals and recently became the Your Place Slam League Champion after a yearlong international slam competition.

What is your earliest memory of writing?

I started writing really young and the first thing I remember is that I may have been six years old and I won a Limerick writing contest that a local radio station was having. I can remember writing all the time when I was very young.

Did you go on to write at school?

I was encouraged at home and in school.

I would read a lot; I was an avid reader. If I was given a reading list at school I would read everything on that list. And if that list had ten books on it I would read thirty or forty books.

I also wrote a lot, I wrote stories and I wrote adolescent poetry about the various issues that adolescents write about.

As I have continued with my writing, my father, in the last 10 years or so has become a poet as well. 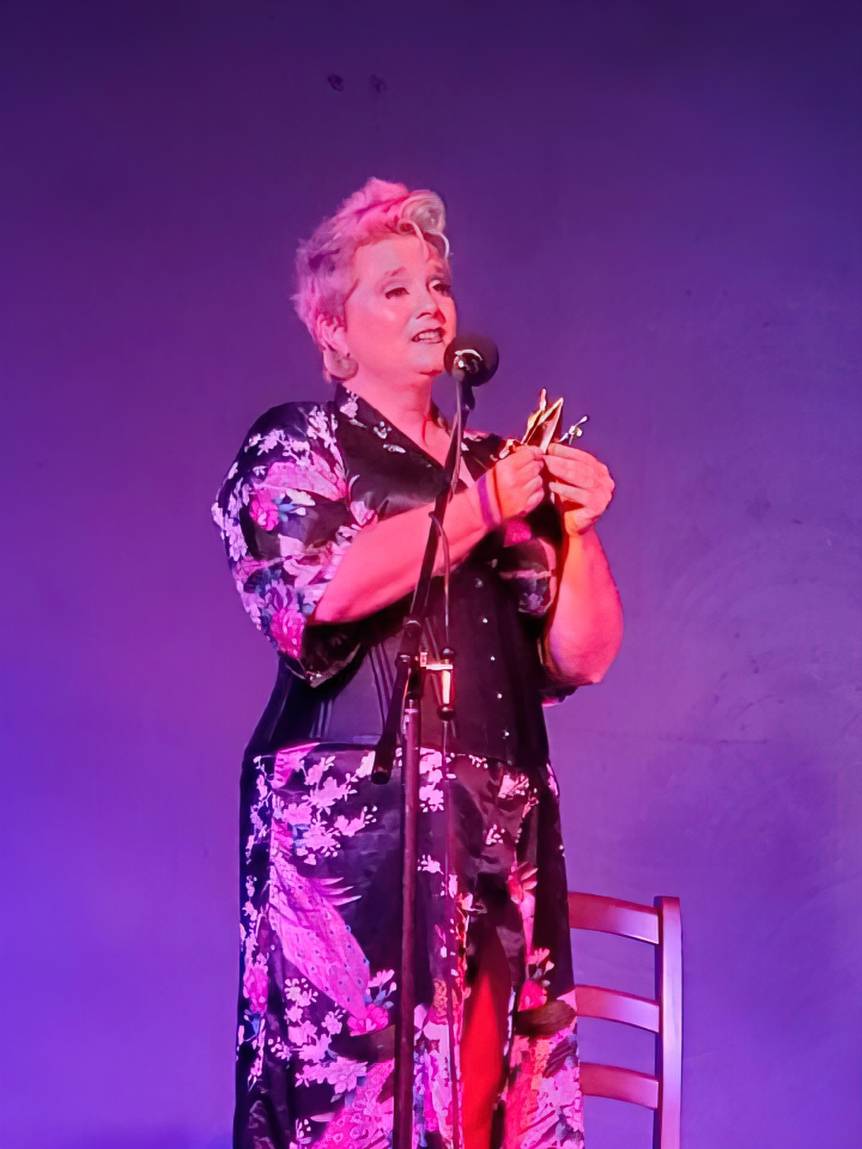 Did you go on to higher education?

I did a degree in English Literature and I found that it just didn’t agree with me, so I ended up majoring in Philosophy. I really liked doing that and studying Philosophy always felt that I could think for myself, that I didn’t just have to regurgitate already existing opinions.

But all the time, I kept writing except for a period of about 15 years where, for personal reasons, I didn’t write much at all.

When I did return to writing, and that was when I did a Creative Writing Diploma, poetry sunk its teeth right into me and that is what I love doing now.

Is performance poetry a part of that?

I have written material in many genres but I do adore performing and so poetry for performance is an area that I have moved towards. I think now I really am at my happiest when I am on stage. I have a very supportive poetry family where I live in Christchurch, New Zealand. I am surrounded by an array of very talented poets and that helps me with my writing and my commitment to poetry.

What is the process you go through to write your poetry?

I have always been an extremely visual person and I am a visual artist as well as a writer. So when I get an idea for a poem I can almost see the vision of that poem before I write it. I can envisage, almost like a little play, how the poem will turn out.

I had been thinking about the attitude of the media, or society more generally, about men who commit awful acts, the notion of these people being “good men”. This often happens when particular men commit terrible acts of violence or who murder people, they are described as “good men”. When I came around to writing a poem based on that theme it was written very quickly. I might have started with a few notes when I originally came up with the idea, and I do that to make sure that the idea is still fresh but after that the thought process is working on that idea. 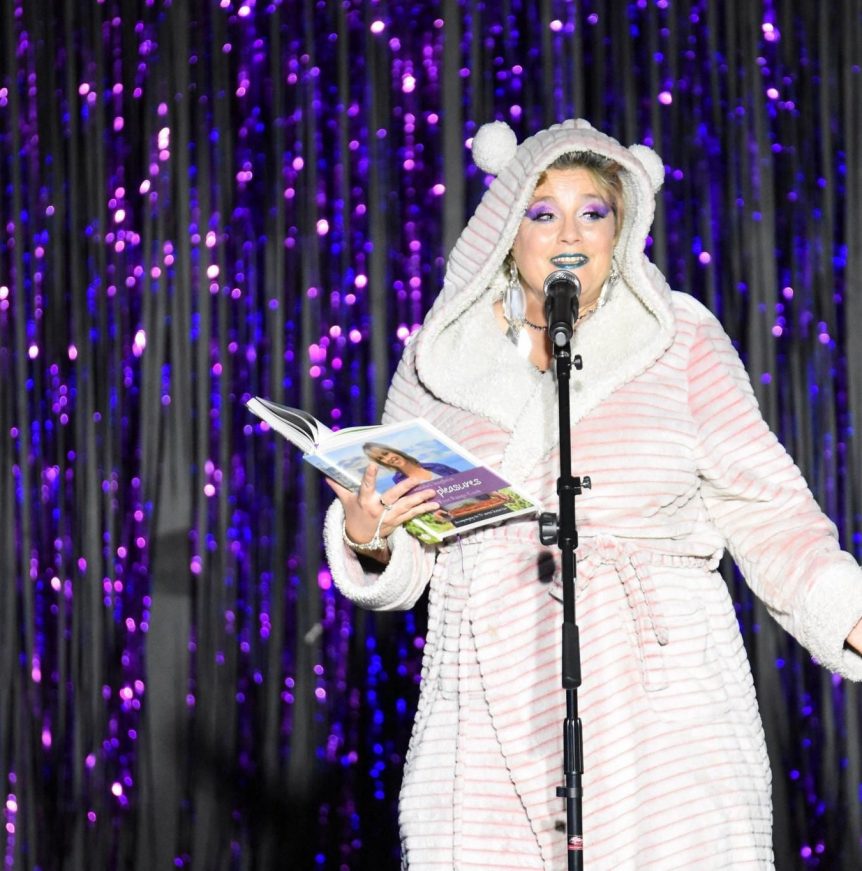 Is that your general approach?

Yes, I think it does happen like that. I think I get images in my head and I work on the poems, often when I am out walking; I walk dogs for a living, and so there is a lot of work going on in the background before everything is transferred to the page.

I think all that work that goes into refining the idea is vitally important. I also have a lot of underlying themes that I want to investigate and so I am often looking for words or lines which will allow ideas whether they are about feminism, or the environment or mental health to flow through the poems that I end up writing.

I also like to write poems that don’t bash you over the head and I do try and allow humour in to the poems because I think that is a good way to make a point or explore a theme. I prefer something soft rather than coming at people with a baseball bat with some wire wrapped around it.